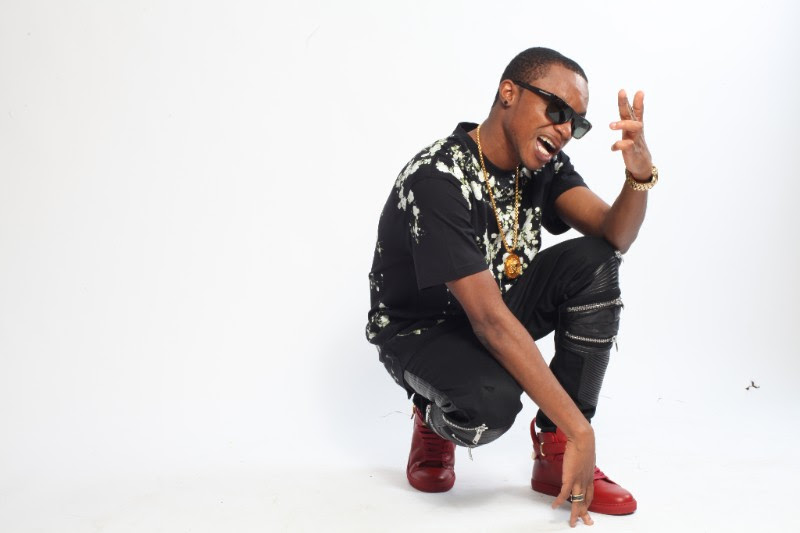 Multi-talented singer songwriter Ayo Jay truly embodies the definition of music fusion by merging both his personal musical surroundings and experiences to deliver top charting music worldwide. With a proud African heritage from Nigeria, born in the UK and schooling in America, Ayo Jay influences and versatility play out with prolific lyrics based on Dancehall, R&B, Hip Hop and Afrobeats productions.

Since Ayo first hit the stage in 2012 there has been no turning back for the rising star “It was at a fashion show at the Nigerian Reunion in Maryland. I performed the song “She Like It” alongside the rapper Cap B. I remember very well that I was quite nervous before I got on stage, but I did not want to get of the stage afterwards.”

Never looking back, Ayo Aji went on to sign with acclaimed label One Nation Records and thereafter released his first official single “Available” to rave reviews. But it is a collaboration with popular Hip Hip star Fetty Wap that brought him to the international forefront.

Produced by Melvitto, the single “Your Number” was well received and made it’s way unto international airwaves, as well as attention from international media such as the prestigious publication The Source magazine.

Explaining how the collaboration came about, Ayo explained “The CEO of One Nation was already in contact with Fetty and some of his representatives. He played the song to them and they seemed to like it a lot. A collaboration was spoken about right there and not long after it happened. I was already feeling Fetty’s sound and I thought it would complement well with mine on the song. I’m glad we made it happen.”
Aiming to deliver quality music and setting himself apart to be remembered, Ayo musical motto reflects his mindset “I want to be more like “the moon” rather than “a star”. There are several stars in the sky but the moon stands out; and is equally as bright if not brighter than the stars.”

While Ayo Jay is busy on his promotional road by performing a number of his successful singles, his debut album is set to be released in the latter part of 2016.