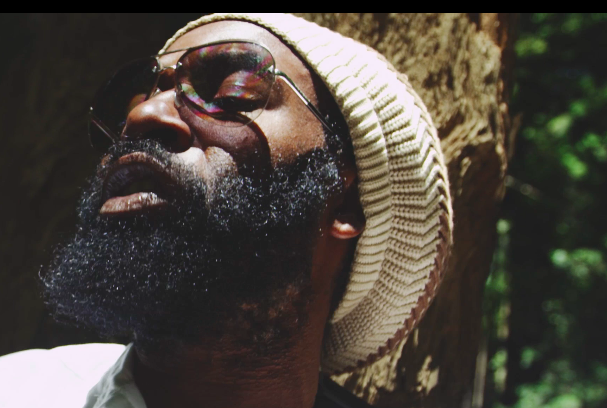 Musician turned solo artist I-Taweh drops the first single off his upcoming album entitled, Judgement. Born and raised in Prickly Pole St. Ann I-Taweh’s talent bloomed from the solid roots foundation of live performance. He comes in with his own set of originals, not sung on popular rhythms, not created with the current trends, but with the essence of the original roots and culture of reggae.

In 2011 he released his first official single ‘Overload’ off his debut album of the same name but how did he get here? I-Taweh goes way back from the days of Sugar Minott his mentor to performing on tours across Europe in 2007 with Count Ossie’s original Nyahbingi group, Mystic Revelation of Rastafari and, playing Bass Guitar for Everton Blender’s Blend Dem Band before calling it quits in 2009 to record and release his solo album, Overload. Throughout those years until current, his incredible versatility and precision on guitar and bass has been in great demand on and off the stage.

In an interview with United Reggae base in Europe, I-Taweh confessed that it was, “A fire that’s been burning so hot and so deep” inside, that made him took the decision to go solo. Now the roots reggae artiste is ready to release his second studio album at the end of September with an introduction of the very first single giving his fans a sneak peak of what to expect. Entitled, Never Fade Away, the song pays homage to the Rastaman, “cause I know dem yah ole time days rasta man yah, woulda never fade away” he sings. “and I know that the younger ones today still gonna find a way.”

The single, Never Fade Away comes shortly after the death of one of Reggae’s most distinct voices, Joseph Hill of Culture whom his own sound is reminiscent of. Think Burning Spear and Joseph Hill and Culture or Israel Vibration, complimented with a sensibility of pop music on ballads and sung in a rich baritone with deep, soulful harmonies and moody delay effects, that’s I-Taweh.