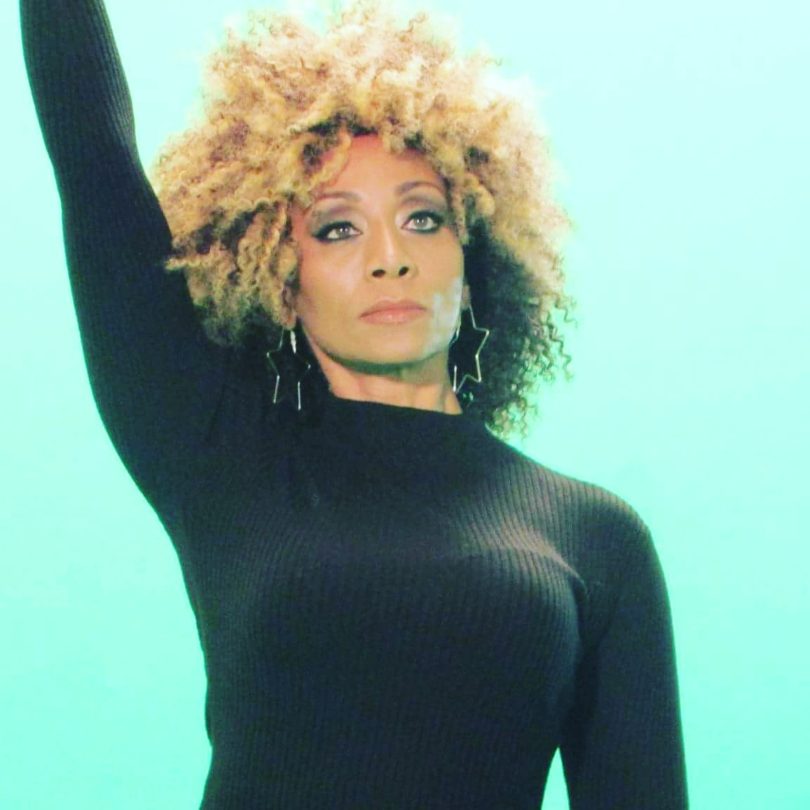 Singers Nadine Sutherland, Richie Stephens and DJ Mr Vegas have signed on as music ambassadors of the upcoming “Caribbean Day of Giving” #CaribbeanDayofGiving #CDoG, slated for Saturday, October 7th, 2017. On that day, the Caribbean Diaspora and friends of the Caribbean will take action to support Caribbean countries ravaged by recent hurricanes Irma and Maria, including what is shaping up to be a multi-platform media-thon.

Singer Nadine Sutherland, who is known for hit songs ‘Action,’ ‘Babyface’ and ‘Inna Mi Blood’ said, “There is no second though in helping my Caribbean family. We are all so interconnected.”

“It is a no-brainer to get on board,” said award winning singer Richie Stephens, leader of the Ska Nation band. “I stand ready to offer my full support,” he reiterated.

Mr Vegas, who recently created a song titled “Dirty Irma Adios,” that has gone viral on social media did not hesitate either to throw his support behind the “Caribbean Day of Giving” #CaribbeanDayofGiving #CDoG event.

“I am down family. Let me know what I need to do” the DJ told the Caribbean Diaspora Disaster Relief Coalition when contacted.

“We plan to use our platform in whatever way possible, to give support and visibility to the ‘Caribbean Day of Giving’ and the event being planned,” event founder Diva Madonna said. “It is important that we assist our brothers and sisters who were devastated by hurricanes Irma and Maria.”

“Caribbean Day of Giving” will be a full day event and incorporate programmers on WVIP-FM (93.5) in the USA, as well as other participating stations across the USA and beyond. It will also feature other relief efforts including opportunities for people to donate goods. Funds raised directly through “Caribbean Day of Giving” will be given to the Caribbean Disaster Emergency Management Agency (CDEMA), which is the official body coordinating relief efforts to the various Caribbean countries affected by the hurricanes. CDEMA works with the disaster management agencies in the various countries and will prioritize action in partnership with the countries. They are also officially affiliated with CARICOM.