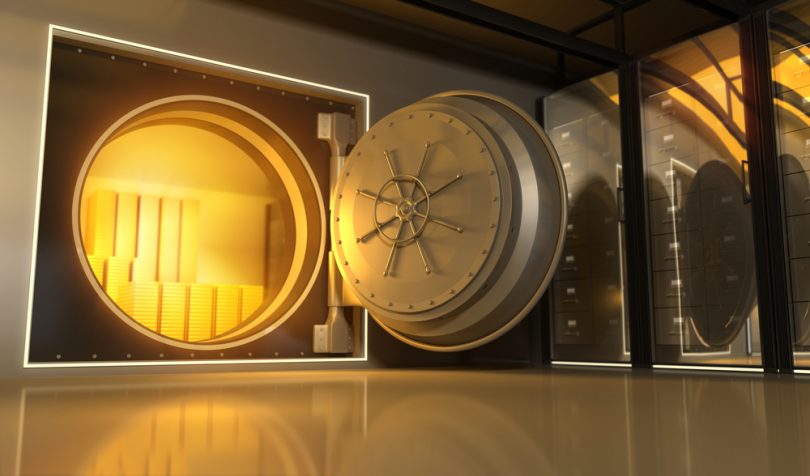 Global Finance magazine has listed National Commercial Bank Jamaica (NCB Jamaica Ltd.) as one of the safest banks in the Caribbean for 2020. The magazine issues an annual ranking of the World’s Safest Banks. The 2020 ranking – the magazine’s 29th – includes banks in 112 countries.

National Commercial Bank has a long history, beginning in 1837 when the Colonial Bank of London opened in Kingston. As time went on and banking in Jamaica changed, the bank, through various mergers and acquisitions, became known in 1977 as National Commercial Bank Jamaica Limited. The bank issued the first Jamaican credit card in 1981 and reached a deposit total of $1.0 billion with assets over $1.3 billion by 1983. When NCB merged with Mutual Security Bank Jamaica Ltd. In 1996, it became the dominant force in the nation’s financial sector. In 2007, the bank was recognized by the Jamaica Exporters’ Association as the top financial institution, and it went on to win numerous banking awards from then on, including the Best Bank of the Year Award from Latin Finance in 2010 and the Global Banking and Finance Award in 2011. In 2014 and 2015, the bank received the Best Retail Bank Award.

According to Joseph Giarraputo, the publisher and editorial director of Global Finance, the world has been seriously impacted by the COVID-19 pandemic during most of 2020, which resulted in a major decline in economic activity and even serious social unrest. However, he noted that the relative position of the biggest banks in the world on the magazine’s safest banks list has been “mostly stable.” He said that the rankings are used by firms and investors to determine the relative safety of the banks they do business with.

Global Finance honors the world’s safest banks with an awards ceremony every year during the IMF/World Bank Annual Meetings. These meetings are taking place online in 2020 due to the pandemic, so the magazine held a Virtual Awards Presentation on October 19, 2020.