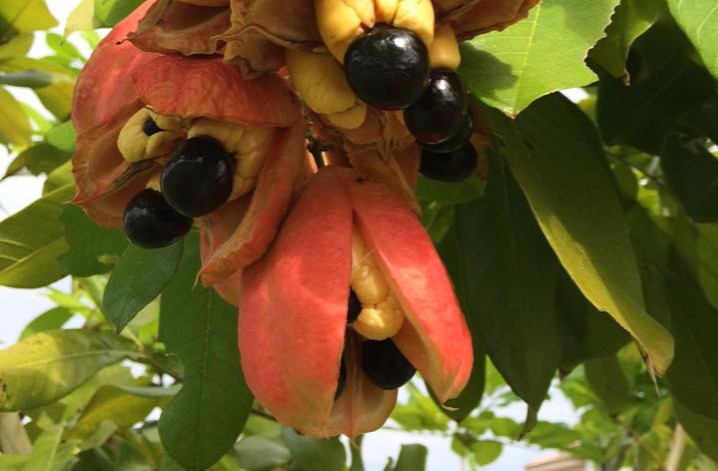 Ackee, a food staple in Jamaica, has again become a strong export product. Demand for the national fruit has risen, and authorities note an increase in foreign exchange earnings as a result. The Jamaica Promotions Corporation (JAMPRO) estimates that ackee exports will rise by US$21.1 million by the end of 2017; the increase is expected to reach US$29.25 million by 2020. The ackee story is playing against a backdrop of record exports in 2016. Exports reached  as high as US$20 million in that year, an increase over the US$4.4 million achieved by Jamaica in 2000 when it entered the US market. And ackee is not the only product to show improved export performance. The Jamaica Exporters’ Association (JEA found that demand for Jamaica rum, coffee, and jerk seasoning also increased since 2012. According to Google Trends, which measures the popularity of internet search terms, for every one individual searching for Jamaican jerk in February of 2012, four searched for rum, eight for coffee, and 40 for ackee. In February 2017, searches for ackee still dominated with 59 searches for ackee, compared to eight for coffee and rum and three for jerk. The JEA attributes the strong export performance of ackee to a rise in the number of consumers who look for local Jamaican products online rather than use more traditional methods of trade.