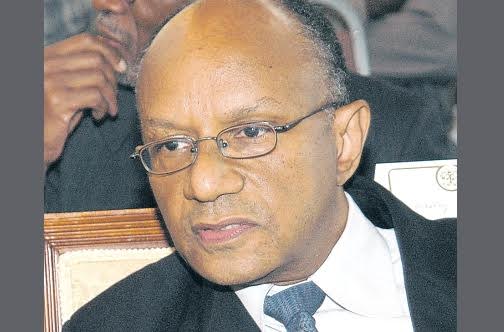 Since its inception in December 2011, National Integrity Action (NIA), the Jamaican Chapter of Transparency International (TI), has been led by Professor Munroe as the Executive Director. He is a Jamaican Rhodes scholar, an Oxford PhD, and the author of numerous books on governance, some of which form prescribed texts for university courses. Professor Munroe, a recipient of many academic awards including the University of the West Indies’ Vice Chancellor Award for Excellence and a Fulbright Fellowship at Harvard University, served in Jamaica’s Senate for over ten (10) years from 1997 to 2007, and co-founded several civil society organizations such as Citizens Action For Free and Fair Elections (CAFFE).

The CIN Lecture Series was created as a community forum through which visionary Caribbean leaders could reflect on regional affairs and provide hope and direction for the future. Past speakers have included former Prime Ministers Edward Seaga, P.J. Patterson and Bruce Golding. Lectures have also been delivered by former government Ministers Peter Phillips and Ronald Thwaites, renowned academic, the late professor Rex Nettleford, and outstanding business leaders such as Douglas Orane and Don Wehby.

Professor Munroe’s CIN 2016 presentation is entitled “Curbing Corruption… Jamaica’s Imperative”, and will provide a background to the costs of corruption to Jamaica and also explore practical and urgent solutions for addressing the scourge, including ways in which the diaspora might assist in this process.

As NIA transitions from an advocacy group to forming the core of a social movement for integrity, more frequent and meaningful dialogue with Jamaicans living all around the country and those living in the Diaspora is crucial. In this regard, NIA will seek to build on previous outreach to the Jamaican Diaspora to increase the range of voices supporting the combat of corruption and calling for the building of integrity, accountability and transparency.

Professor Munroe anticipates the 12th Annual lecture and the opportunity it presents to meet Jamaicans from the Tri-State area to engage in conversation on how each may contribute to building integrity as we advance together to make Jamaica the place to live, work, raise families and do business.