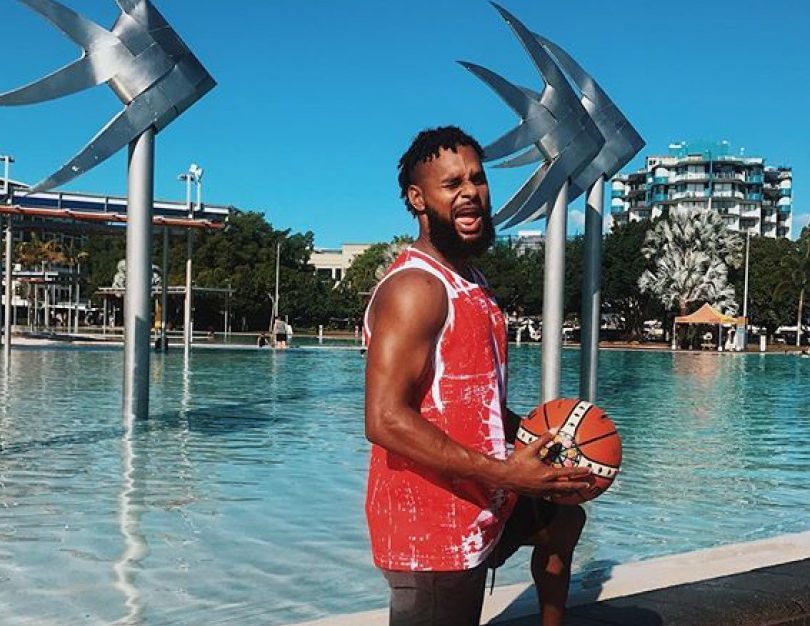 Basketball player Patrick “Patty” Mills of the San Antonio Spurs was taunted by a Cleveland Cavaliers fan during a road game in that city. Mills responded to the fan on Twitter after the game, saying, “I am a proud Islander. Like my Jamaican Brothers, me & my family in the islands of the Torres Strait have experienced racial slurs for decades. Hope your efforts will enlighten this confused, hateful fan.” The incident in question occurred during the last part of the fourth quarter of the Spurs’ 110-94 victory over the Cavaliers on Sunday, February 25, 2018. With 2:29 minutes left in the game, Mills was at the free-throw line when a fan was heard yelling, “Hey Jamaica called, they want their bobsledder back. Hey Mills, Jamaica just called, they want their bobsledder back!” A spokesperson for the Cavaliers stated that security is looking into the incident and has a number of resources at its disposal to help it identify the fan, including video monitoring and interviews with individuals sitting in the area behind the basket. Mills, who is black, is a native of Australia. He was not asked about the taunts after the game but made his Twitter response late on Sunday night. Mills’ father is a Torres Strait Islander, and his mother is an Aboriginal Australian. According to a story on ESPN, the choice of words in the fan’s taunt was unclear, although after further investigation, it was determined that fans repeated “Hey Jamaica called” twice to Mills. On social media, fans have mixed reactions to the incident, with some perceiving it as clearly racist, while others did not take the comment that way. Some fans heard the taunt as beginning, “Hey Jamaican dog,” while others only heard the second part about the bobsledding. Many comments praised Mills for the “classy” way he handled himself, and others criticized the city of Cleveland as being unsportsmanlike in general. King Kyrie wrote, “Yeah, I’m from Cleveland. I heard it. I didn’t take it as racist taunt at first but if he felt it was so be it.”