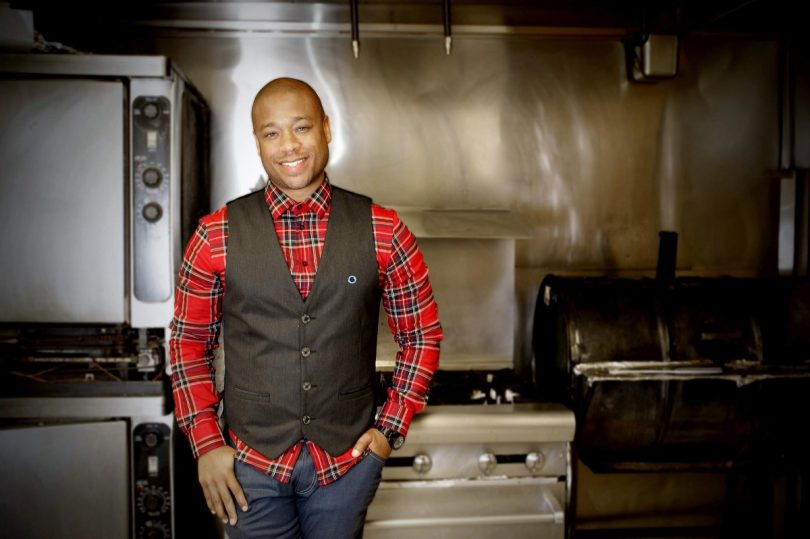 Charles Mattocks, the son of Bob Marley’s sister Constance Marley, was inspired to edit a documentary film, “The Diabetic You,” which focuses on Complex Regional Pain Syndrome (CRPS), a condition he witnessed first hand in his mother’s experience with the illness. Mattocks is better known as a celebrity chef, best-selling author, film and TV producer, and Emmy-nominated actor, but he also an international diabetes advocate. As a Type-2 diabetic himself, he has used his own challenges to help others with diabetes around the world. In the documentary, Mattocks hopes to contribute to how the public views health care and those responsible for caring with people who suffer from the disease on a daily basis. It also introduces others who are fighting for their lives as they confront the deadly illness. The film also show how Mattocks helps his mother through her treatment and the changes she experiences in her life. Charles Mattocks has worked with many of the biggest platforms on television to publicize the realities of diabetes and CRPS, including CNN, The Today Show, Dr. Oz, and others worldwide.