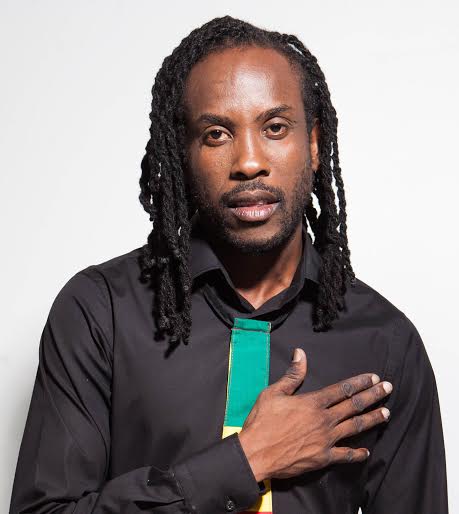 Reggae’s newest musical sensation Nesbeth has a big date in New York on Memorial Monday, May 30, 2016. Three months after he shared stage with the Hon Andrew Holness at the Prime Minster’s swearing-in ceremony at Kings House in Jamaica, tri-state area music fans will get the opportunity to see Nesbeth perform live in concert for the first time at the third annual Oracabessa Festival at Roy Wilkins Park in Queens, NY.

Nesbeth, born Greg Nesbeth is living his dream with arguably the biggest reggae song globally right now. Released last October, ‘My Dream’ zoomed to the top of the charts in Jamaica and the Diaspora. It was an anthem during the 2016 political campaign for both the Jamaica Labour Party (JLP) and the People’s National Party (PNP). The Jamaica Football Federation (JFF) in an attempt to drum up support for the upcoming Jamaica vs Costa Rica World Cup qualifier match on March 25, recently selected the revered hit single as the theme song for the event.

“The song speaks to people” Nesbeth was quoted as saying.

On stage, Nesbeth is a crowd favorite. He showed his mettle at this year’s Rebel Salute at Plantation Cove in St Ann where he thrilled thousands of music fans who sang his hit song word for word. It was an outstanding performance that also excited Oracabessa Festival executives who booked him for his first outdoor New York gig.

“We are thrilled at Irie Jam radio and so is the entire tri-state area to have this crowd favorite perform live on stage at the Oracabessa Festival. ‘My Dream’ is a fan favorite here on Irie Jam Radio an we are exited we landed him first” noted event organizer Bobby Clarke.

The Oracabessa Festival in three short years has built a reputation for showcasing the biggest and the best talents out of Jamaica. Two years ago festival organizers signed Tessanne Chin for her very first performance in the tri-state after she won The Voice season five and what a success story that was.