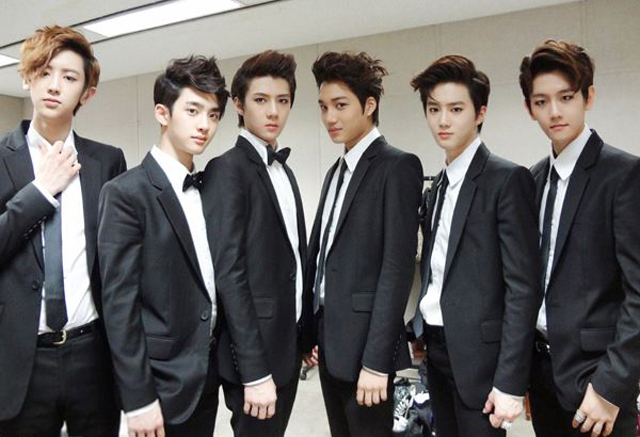 EXO, a South Korean boy band, released its fourth album “The War,” which displays the influences of several music genres, including reggae. The album’s lead single “KoKo Bop” combines reggae’s “tropical feeling” with the rapid pacing of electronic dance music, according to Baekhyun, a member of EXO. He went on to say that the album was a challenge for the band as they explore new genres. EXO’s first studio album “XOXO” earned the group success worldwide in 2012, and Billboard chose their hit song “Growl” as the best K-pop song of 2013. Over 80,000 copies of the band’s new album were pre-ordered ahead of its official release. EXO ranked at the top of the 2016 Forbes Korea Power Celebrity listing.

“KoKo Bop” by EXO from The War:


About Exo – Source Wikipedia
Exo is a South Korean-Chinese boy group based in Seoul. Formed by S.M. Entertainment in 2011, the group debuted in 2012 with twelve members separated into two subgroups, Exo-K and Exo-M, performing music in Korean and Mandarin respectively.