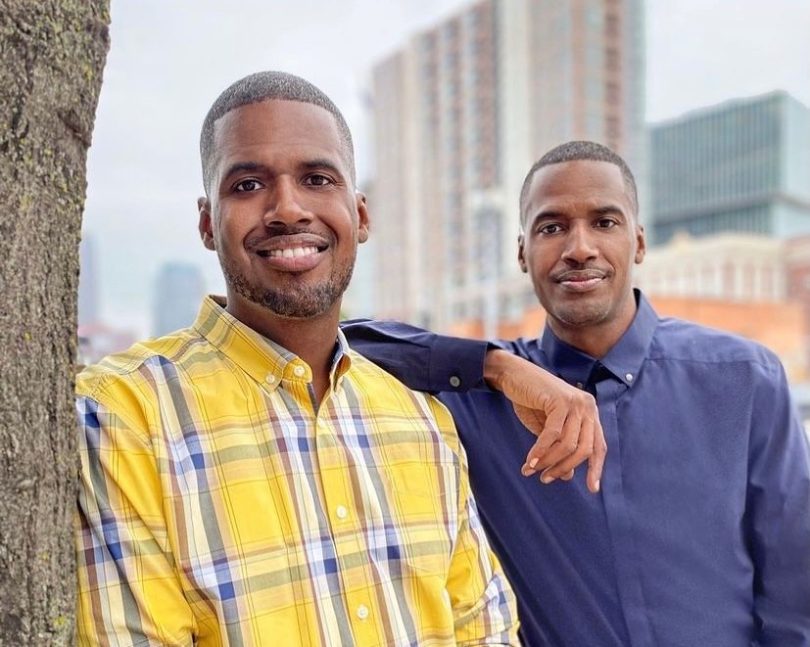 A new program on the HGTV network entitled “Buy It or Build It” stars twin brothers Calvin and Chris LaMont, who were born in Jamaica. In the show, the brothers work with clients to determine whether they want to buy and renovate an existing house, or if they want to build a totally new home from scratch. After listening to the needs of the homeowner, each brother will go his separate way, with Chris designing a new home, and Calvin finding an existing home that is a match to the owner’s style. The clients must then decide whether to go with the existing property or to build a new house altogether.

In the show’s first episode, Chris and Calvin meet Dominique and Darrian Campbell who want a big house for their growing family. However, the top priority for Darrian is a game room, while Dominique really wants a walk-in closet. The twins work within a strict budget and short deadline to create a home for the couple that they will both love.

While the LaMonts were born in Jamaica, they moved to the United States a decade ago and currently live and work in and around Dallas, Texas, as real estate developers. In addition to being developers, both Chris and Calvin are licensed contractors and began by owning a small building and renovation business before moving on to be the stars of their own HGTV show.

The brothers initially moved to the US to attend college, and both enrolled at Lehigh University. When they graduated in 2007, they decided to start a business together as they have always had a strong brotherly bond. Before moving into the construction business, they operated a floor-cleaning and janitorial firm, CWC Restoration and Construction, in 2010. 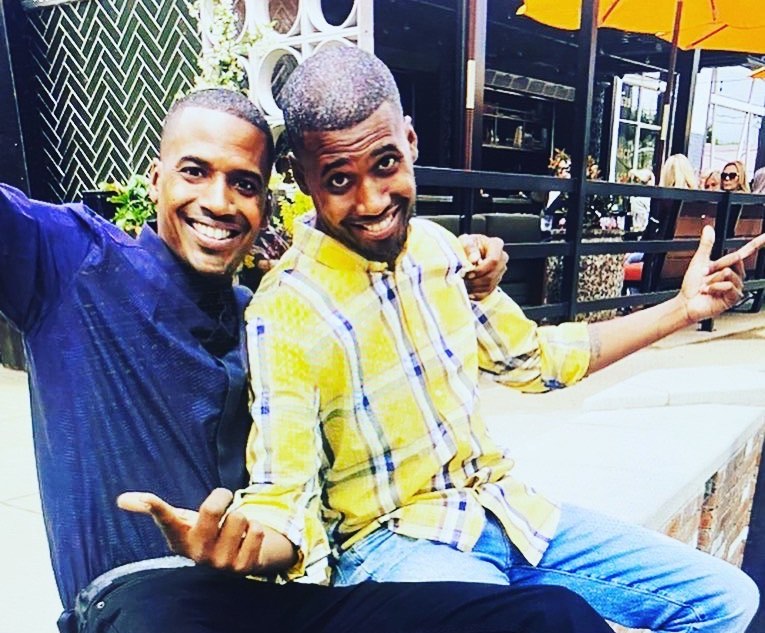 Calvin LaMont was a varsity football player in college and lettered with the team for three years. This is an accomplishment he is very proud of. He became engaged to his long-time girlfriend, Sabrina Boxton, in 2021, and the couple has a daughter. Calvin operates the building portion of their business and believes that the best way to make things happen is by building a new home that has no problems from the start.

Chris LaMont is the father of two boys, Jayden and Chris Jr. He is the force behind the renovations side of the business and believes there is something valuable and worth saving in a house that has “good bones.” 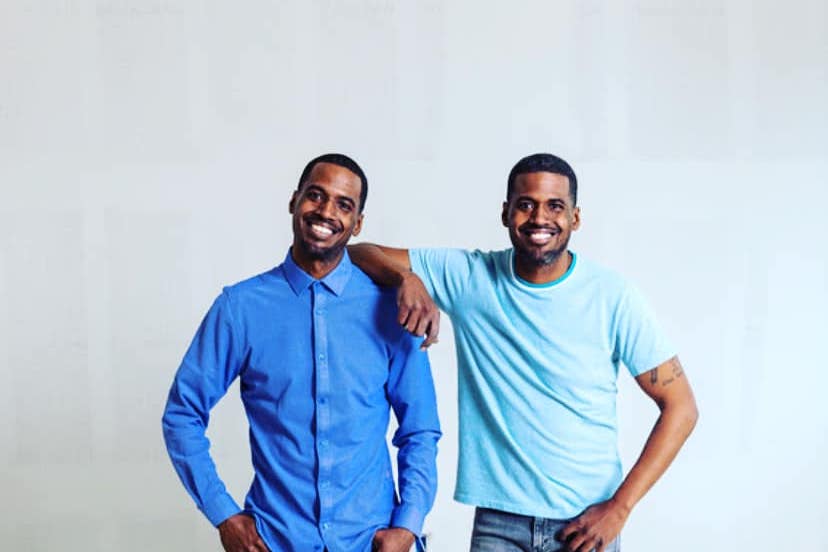 As the premise of the show is to convince people to side with either “build” or “renovate,” there are sure to be interesting challenges along the way.

“Buy It or Build It” is scheduled for broadcast on HGTV every Wednesday at 9:00 PM ET.