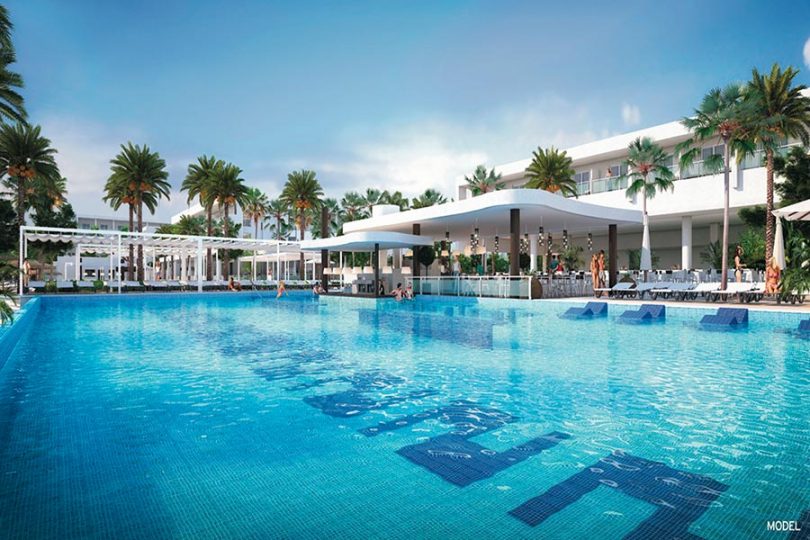 Riu, an all-inclusive resort firm, plans to open its new resort in Montego Bay on November 16, 2016. The new hotel will be the second adults-only accommodation in the firm’s sub-brand Riu Reggae. The hotel will include concierge service, free Wi-Fi and premium liquor, as well as four restaurants. The restaurant offerings feature an international buffet, an Italian restaurant, a steakhouse and grill, and an Asian restaurant. There will be two infinity pools at the venue, with one having a swim-up bar and “Renova” spa. Guests at the new Riu Reggae will have access to the neighboring Riu Montego Bay as well. The Riu Republica, another new Riu resort, has just opened in Punta Cana.