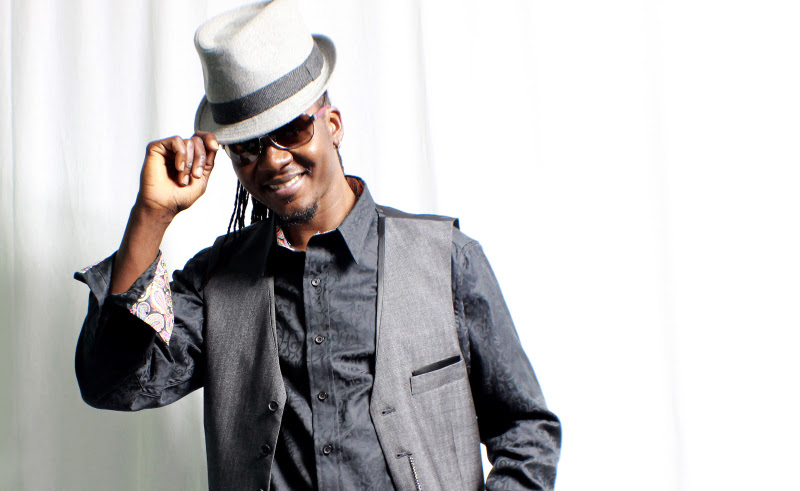 Powerhouse Reggae singer Ras Slick has jump started 2017 with a riveting new song that’s destined to be a Roots Reggae mainstay for years to come. Released Friday, January 13, 2017 on all digital outlets, “No Shackles and Chains” is a timely single, which denounces the attempts of the powers that be to enslave people of color. The super talent passionately croons of the injustices that “we” will not accept! Further, the popular Reggae artist describes “No Shackles and Chains” as his most compelling work to date.

Ever since the meaningful tune leaked online in November, the Reggae music community anxiously awaited the final version, forcing Ras Slick to press forward quicker than originally planned. And once the artist unveiled the powerful cover art to promote the single, the buzz intensified. The independent release, the first single from Ras Slick’s forthcoming “ERA, The New” album, raises the bar for Roots music.

With an unforgettable hook, which is hitched to our memory banks, “Dem wanna bring back the shackles, bring back the chains….babylon don’t want release we…,” one can’t help but reflect on how attempts to enslave people of color in every way imaginable are ongoing and more relevant now than ever before. Ras Slick decries this foolishness, belting out, “No Way,” while confirming that we can rise above this. With “No Shackles and Chains,” the singer hopes to send a message to the powers that be and the people, especially as we approach trying political times.

As a new administration coming into office in the United States on January 20, 2017, the timely song’s release date bears significance. The Roots driven track’s sharp sound exemplifies top notch production from Ras Slick. Without question, the combination of tight production, well-tuned vocals and meaningful lyrics, yields a voluminous body of work from the singer. While 2016 saw Ras Slick deliver hard hitting Roots tracks “Humanity” and “Cannabis Specialist” (both produced by Tim Dub), and the fun up-tempo “This Girl,” the talented crooner will usher in a NEW ERA of his music in 2017 with “No Shackles and Chains” leading the way.

Ras Slick eyes Summer 2017 for the release of his album “ERA, The New.” Like “No Shackles and Chains,” his songs will paint vivid musical pictures of social commentary, life and love. Amazingly, the artist carves time into his tight schedule of live concert and festival performances with his band Dutty Bus Crew and scheduling at his My Time Studio to work on his highly anticipated full-length studio album.