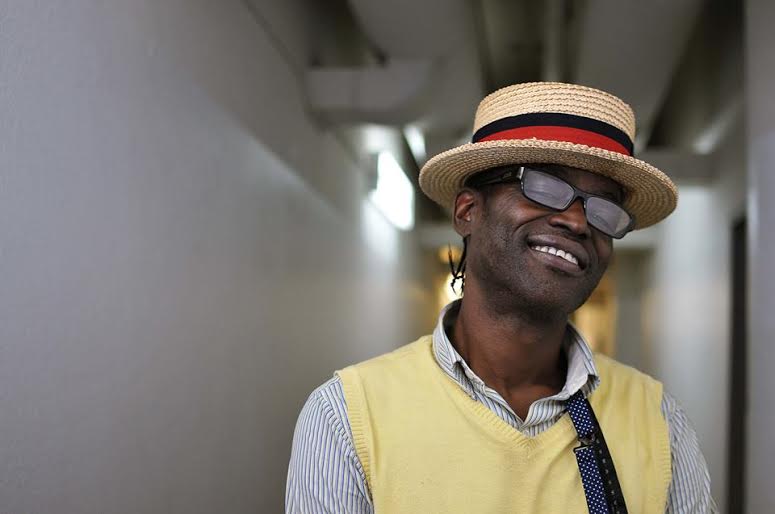 Summer is sizzlin’ in New York just like the hype over the upcoming “Sound Fest Vibez in the Park!” The first outdoor New York festival and stage show of its kind is the talk of the industry, expected to draw thousands of patrons from in and outside of the country to Roy Wilkins park on Sunday, July 10 in the heart of Queens, New York. Revelers will be in for a special treat, complete with music, vibes and lots of fun, all while experiencing a major element of Jamaican music and culture, the sound system.

Much to its favor, “Sound Fest Vibez in the Park,” which is produced by Irish and Chin in conjunction with Irie Jam Radio, is bursting at the seams with 14 stellar sounds, including Stone Love, Body Guard, Kingston 12 (with Shinehead), Metro Media, Mighty Crown, Fire Links, Tony Matterhorn, Renaissance, Massive B, Soul Supreme, King Addies, Banky Hype, Nexxt Level and Road International. The impeccable line up of sounds and selectors is of course one of the event’s driving forces, as the festival’s stars have made respectable names for themselves in their various arenas.

Whether it’s via monstrous fan bases, hardcore party rocking, tours and private events to radio, music production or clash, the billed sounds offer insurmountable entertainment to audiences, while showcasing sound system culture’s diversity and magnitude. Although this is not a sound clash, one better believe that there will be a level of competition as the participating sounds vie for the crowd’s attention! There is no doubt that the talented acts will enthusiastically play their sets and entertain the audience in an attempt to win them over with music.

“This is by far one of our most daring events,” says Garfield “Chin” Bourne of Irish and Chin. “However, I am confident that the super set of sounds will build an unprecedented vibe and connection with the audience, which will help make ‘Sound Fest’ a historical event.”

“Our goal is to keep fans happy and thoroughly entertained through music and culture,” Bourne adds. “Based on the event’s growing buzz, I believe that ‘Sound Fest Vibez in the Park’ will have an undeniable impact on all in attendance, making next year’s staging an even bigger hit.”

Once again, Caribbean event producers Irish and Chin exhibit their unique brand of reputable events that successfully fuse music, culture and entertainment. As forerunners in the industry, Irish and Chin has tapped into a valuable market, while remaining predominately free of corporate involvement and support.

In part, their independent success is due to the authenticity of their produced events as well as the quality and value of entertainment provided. Patrons who have supported the promoters over the years are well aware that they will get more than their monies worth at an Irish and Chin event. Happy customers in turn spread the word to new ones, ultimately contributing to their brand’s growing appeal.

Intense and musically kinetic performances will undoubtedly take center stage on Sunday, July 10, while exposing the breadth of sound system culture, which is not only the cornerstone of Jamaican music, but also that of Hip Hop, EDM, Jungle, Bass and much more! And how can one deny, the more than significant influences of sound system culture and Reggae/Dancehall music on R&B and Pop.

“Sound Fest Vibez in the Park” is expected to also attract non-traditional patrons, who want to learn more about the music and culture. According to the 2010 census 1/3 of the 965,355 Jamaican Americans in the U.S. reside in the New York Tri-State area, making the region a cultural epicenter. Showcasing the rich culture of this growing population has always been one of Irish and Chin’s primary goals. From the looks of things, the promoters, who are the brainchild of such epic events as “World Clash,” “Reeewind,” “U.S. Rumble,” “Reggae 4 Japan,” among others, are spot on with their staging of “Sound Fest Vibez in the Park.”