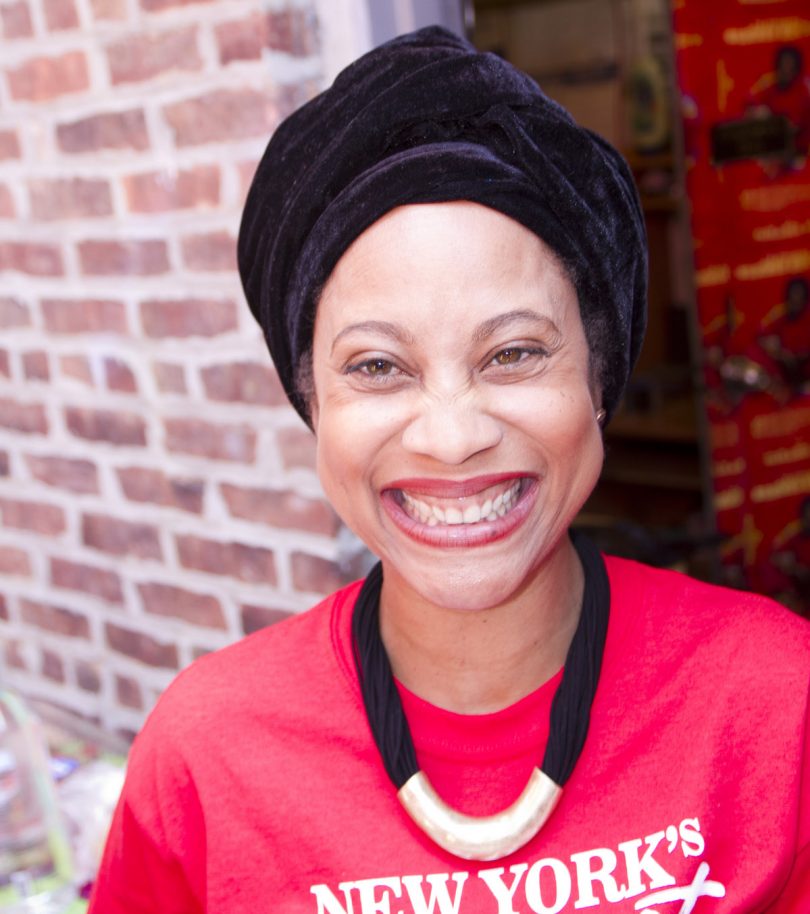 Taste of Jerk the annual kickoff for the Grace Jamaican Jerk Festival New York was held on Saturday, June 3rd, 2017, at the VP Records Retail Store in Jamaica Queens, New York. The event served as a way to notify the press of the various performers, food vendors, and entertainment that they can expect at the festival. The 7th Annual Grace Jamaican Jerk Festival New York will be held on Sunday, July 23rd at Roy Wilkins Park in Queens. Here are photo highlights from Taste of Jerk New York 2017. 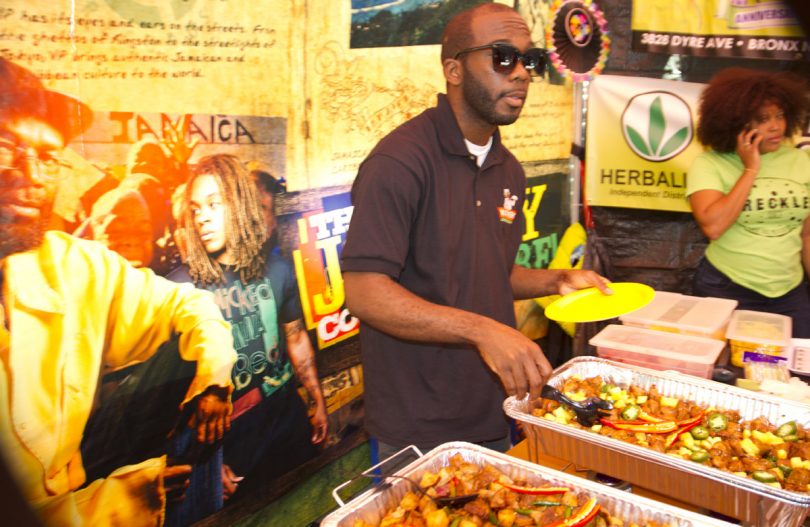 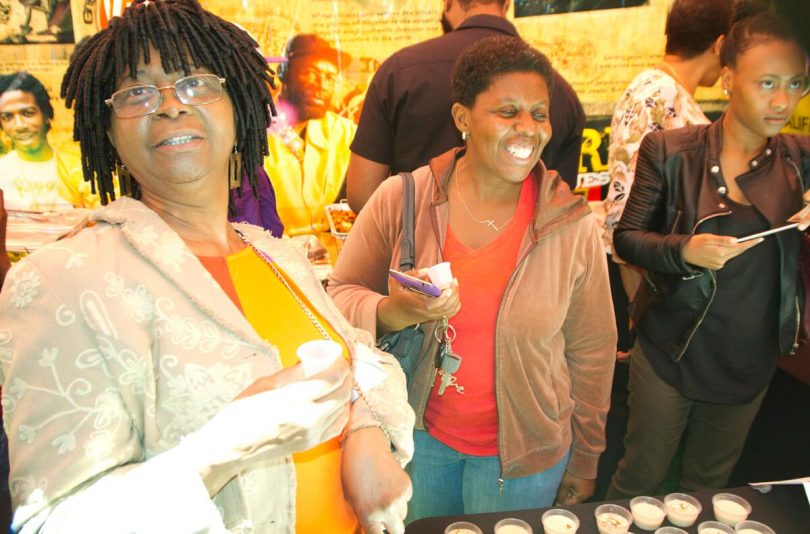 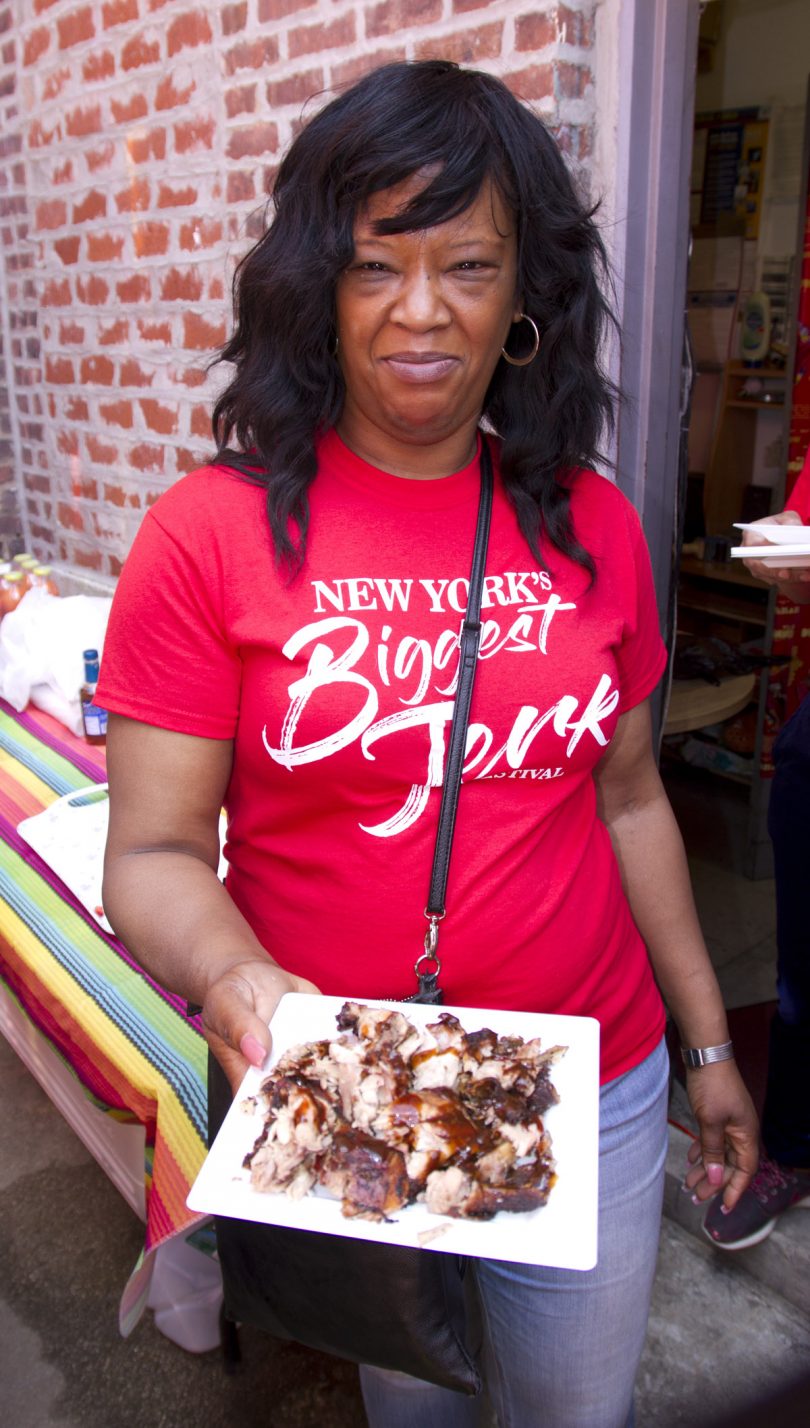 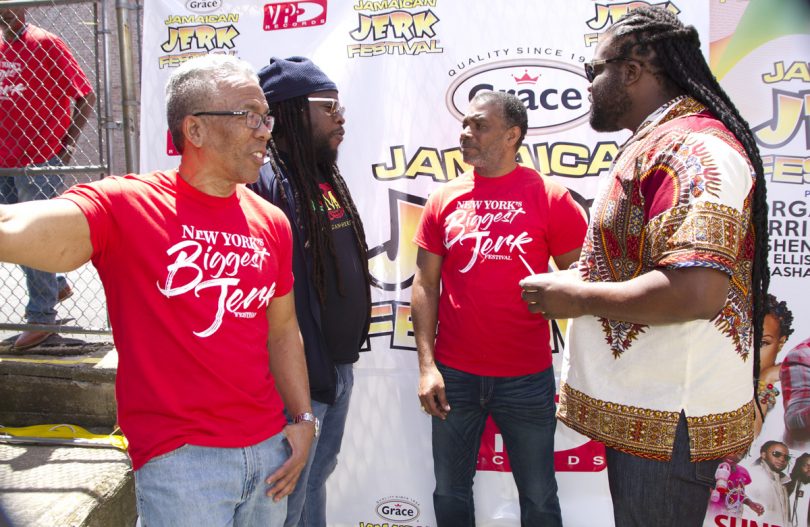 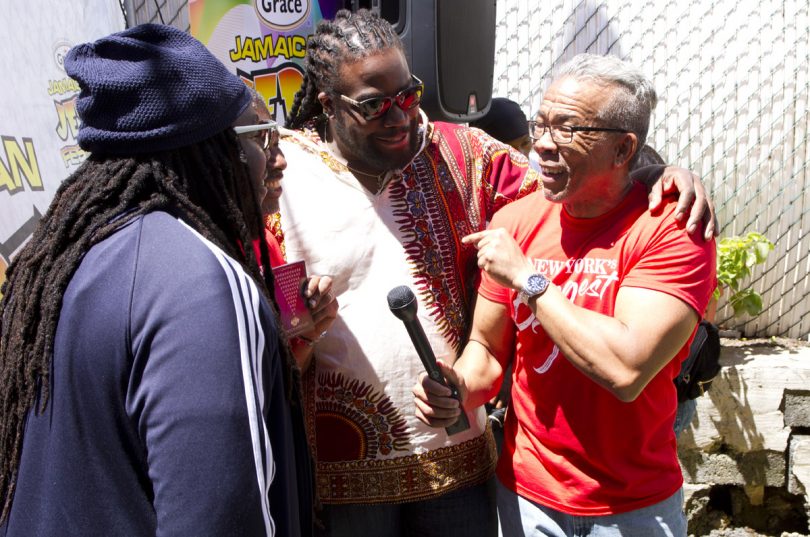 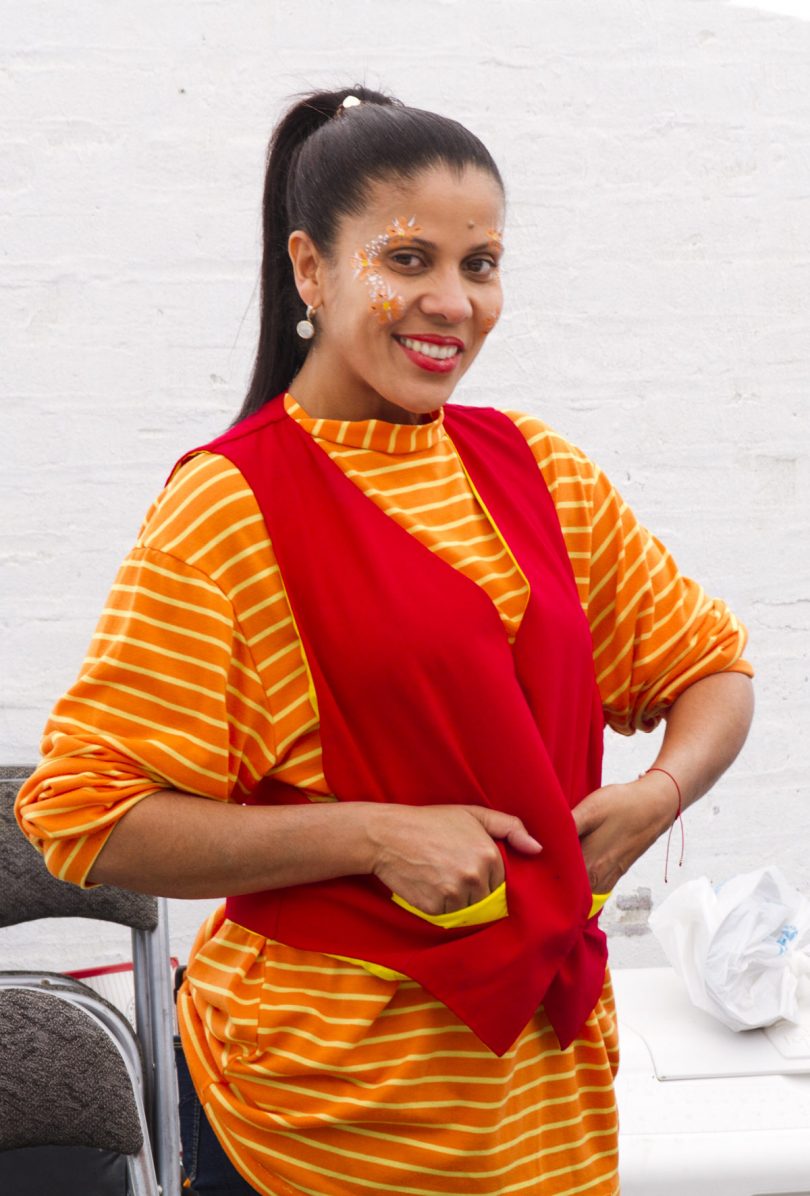 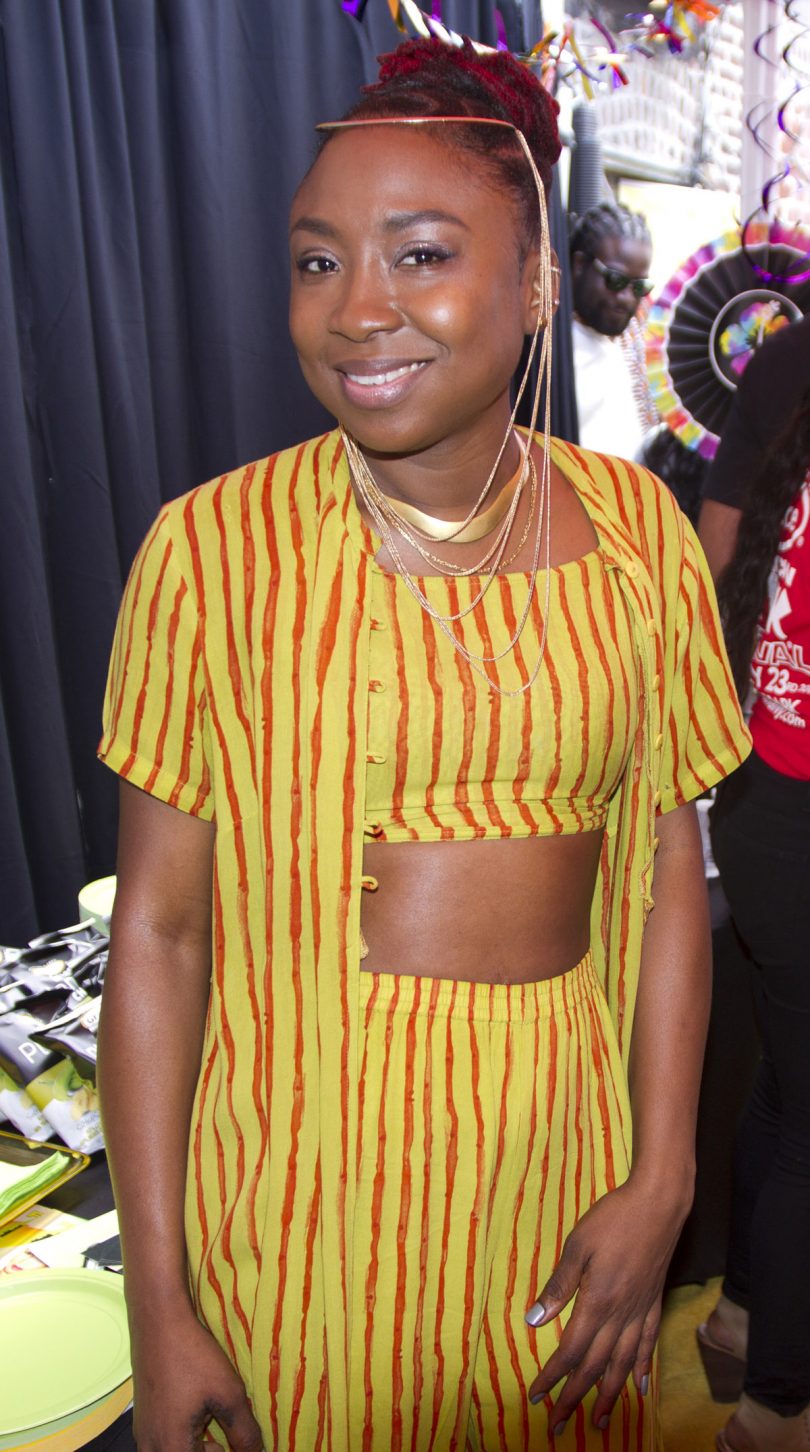 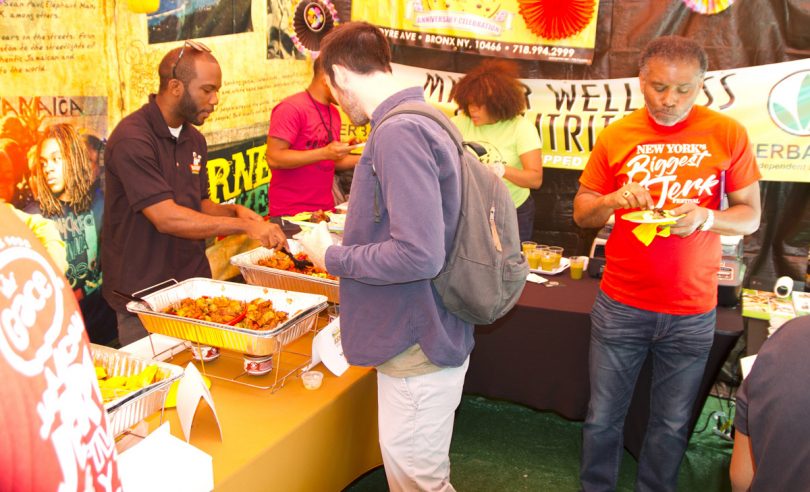 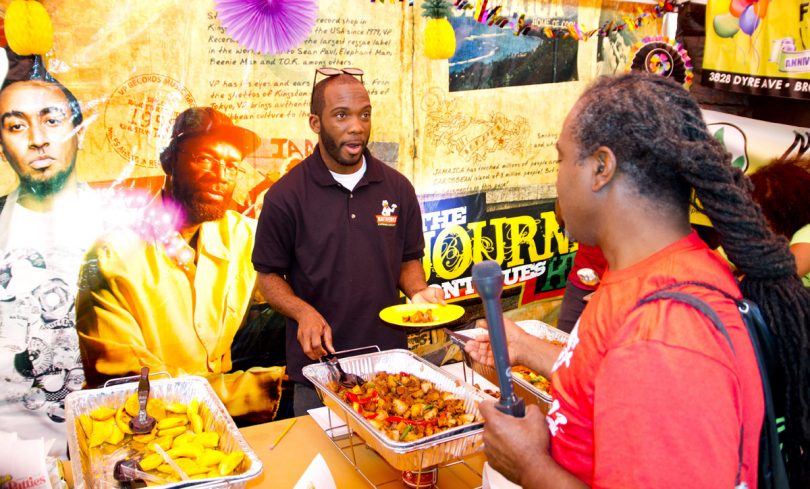 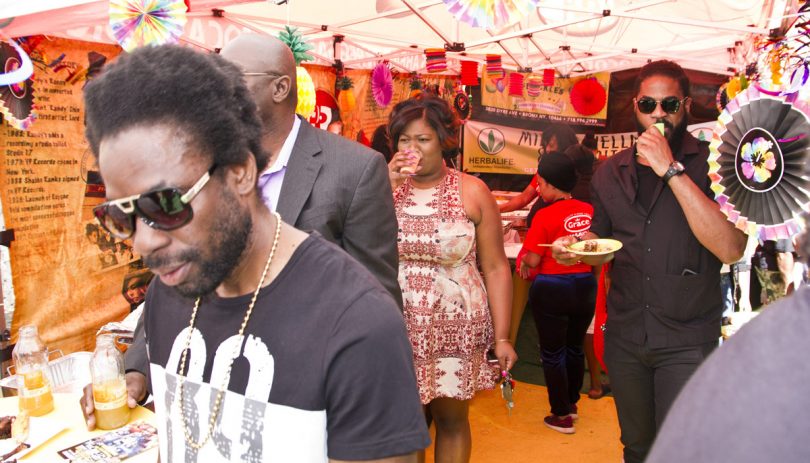 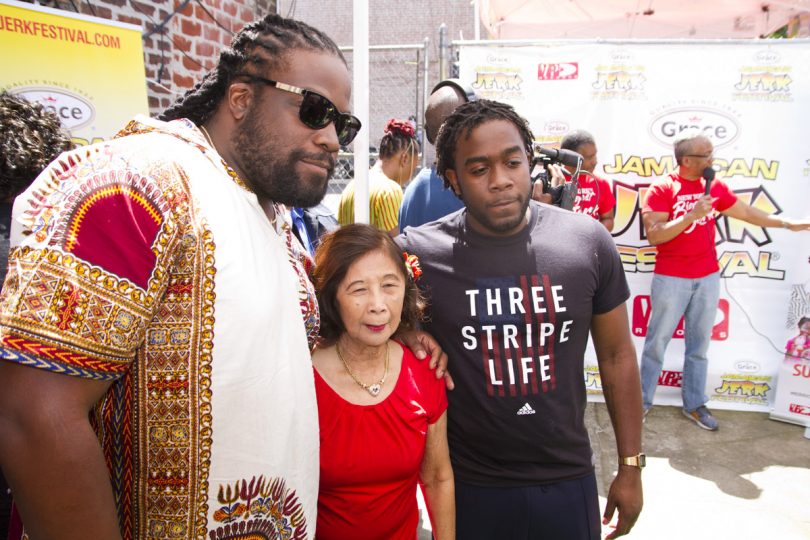 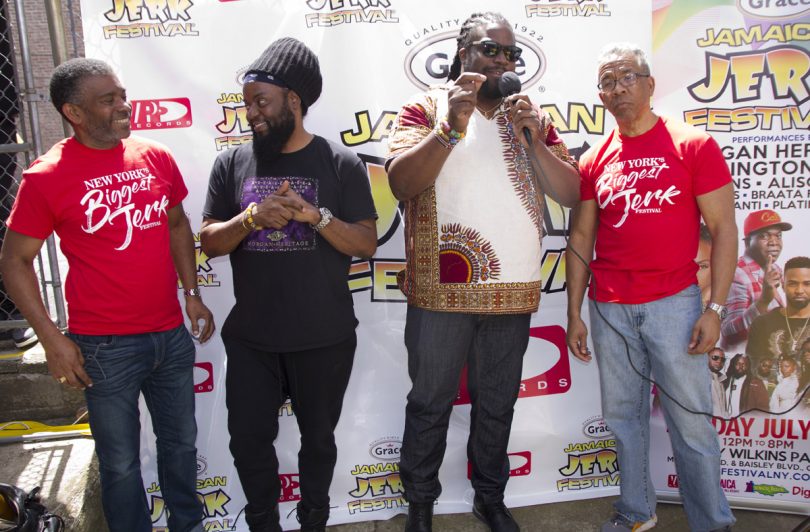 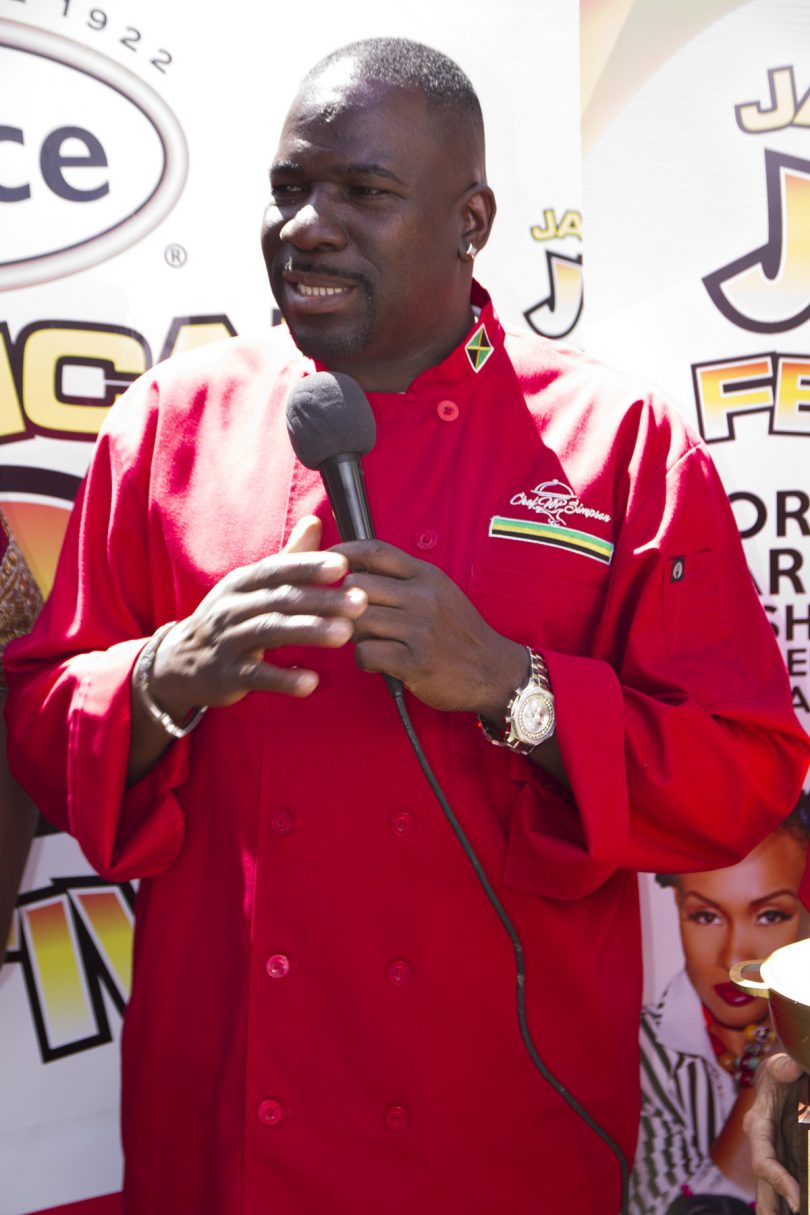 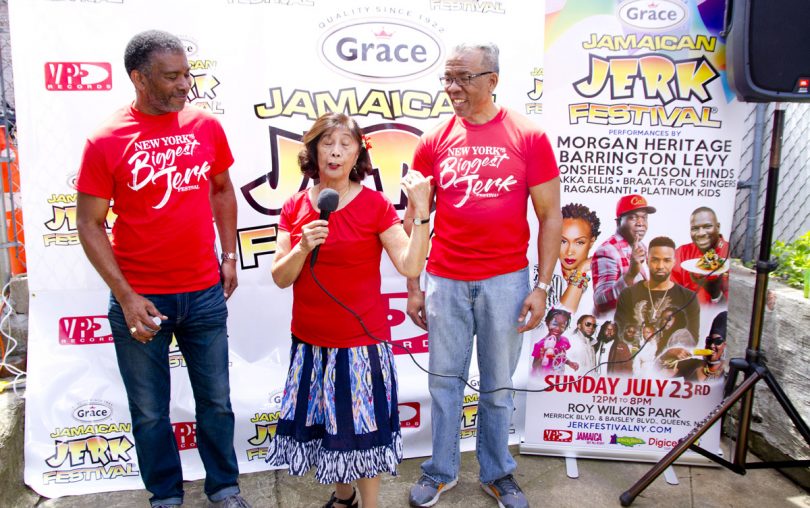 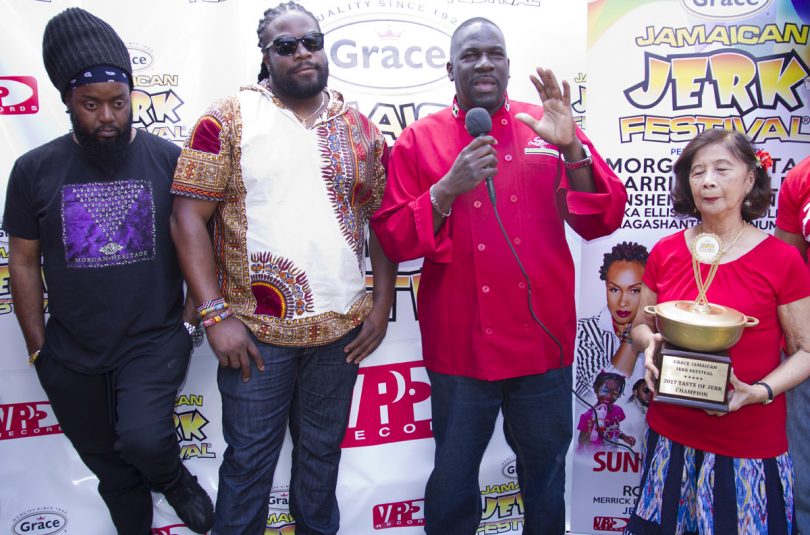 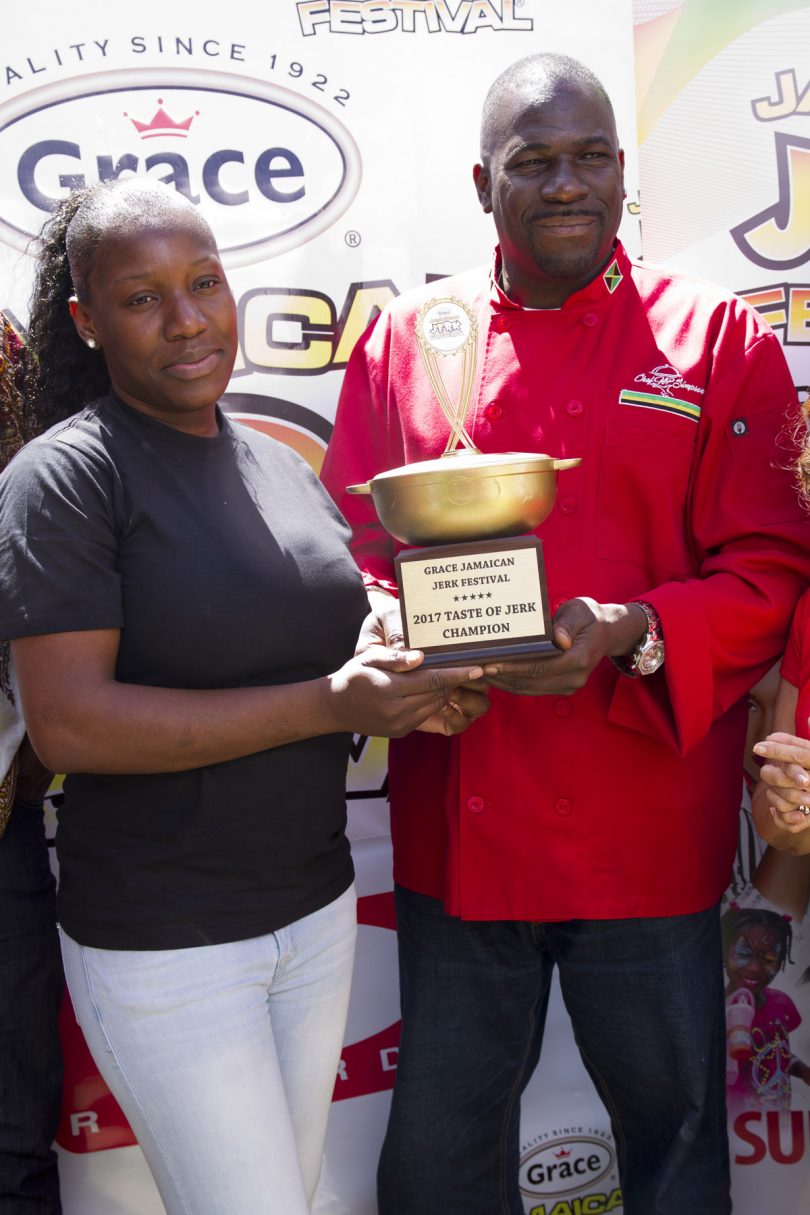 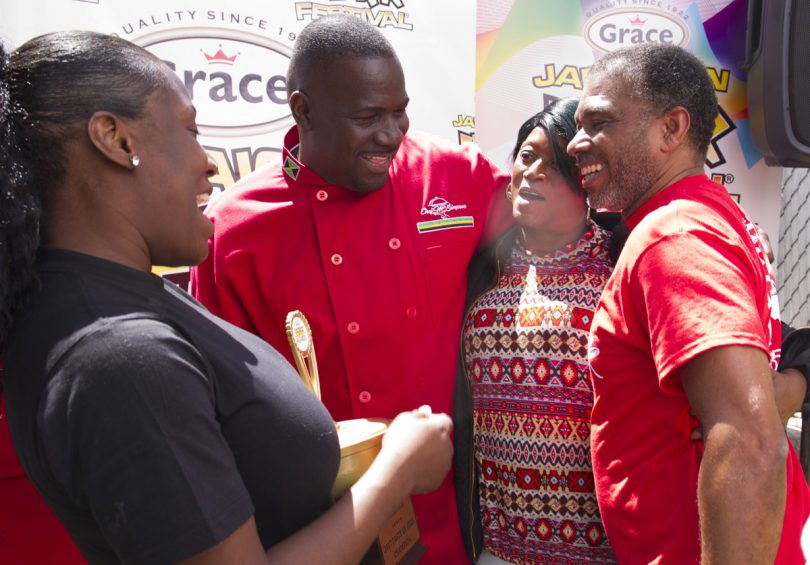 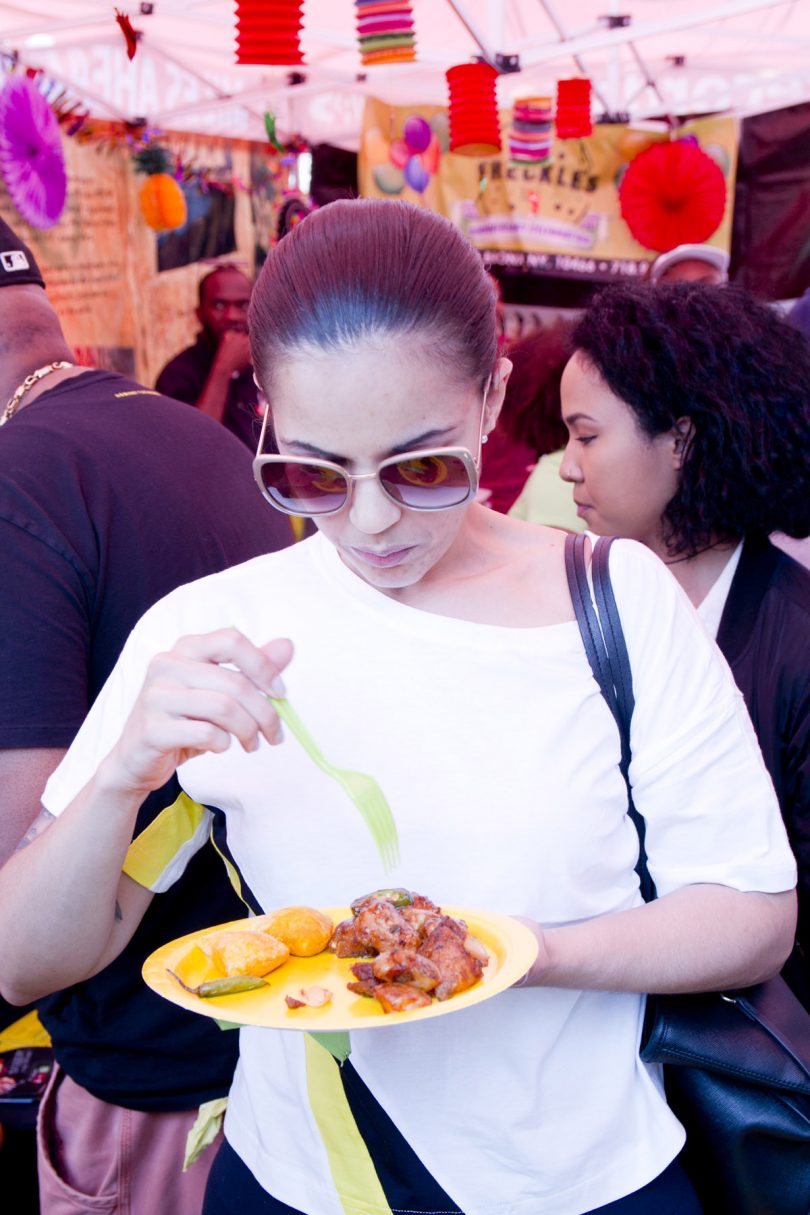 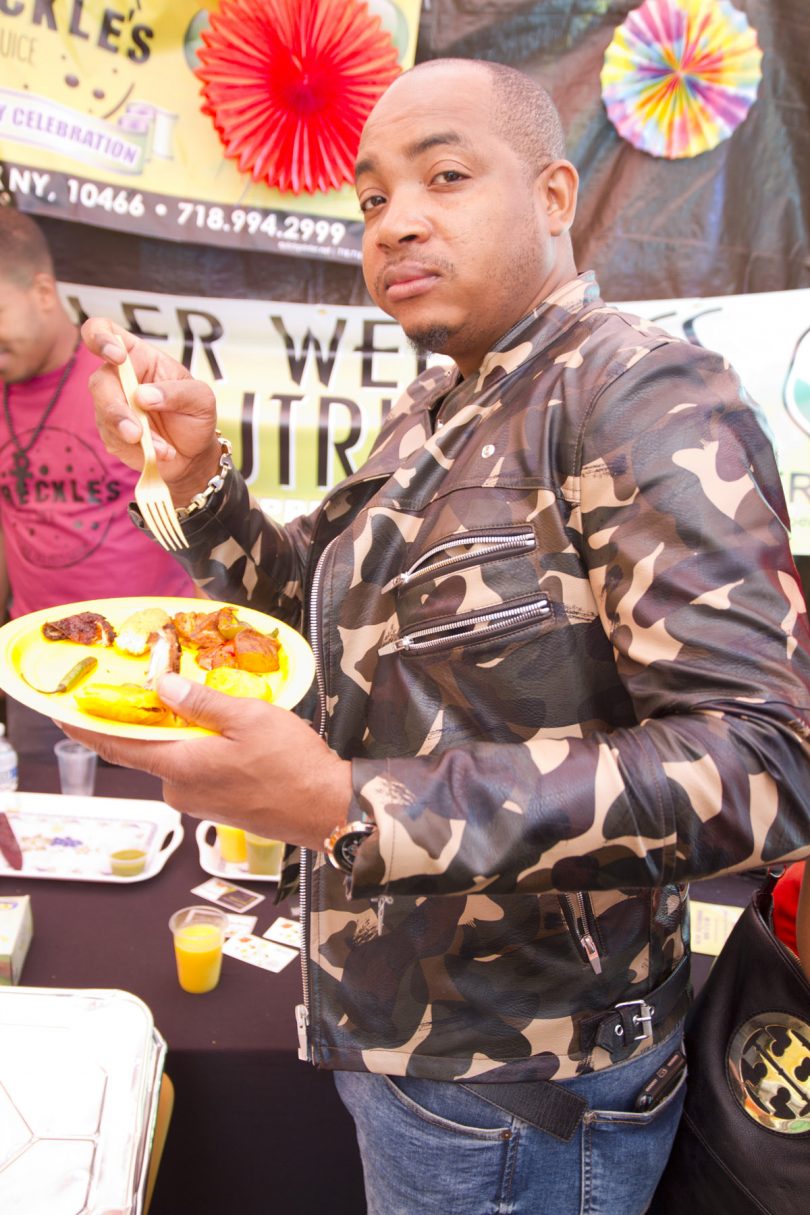