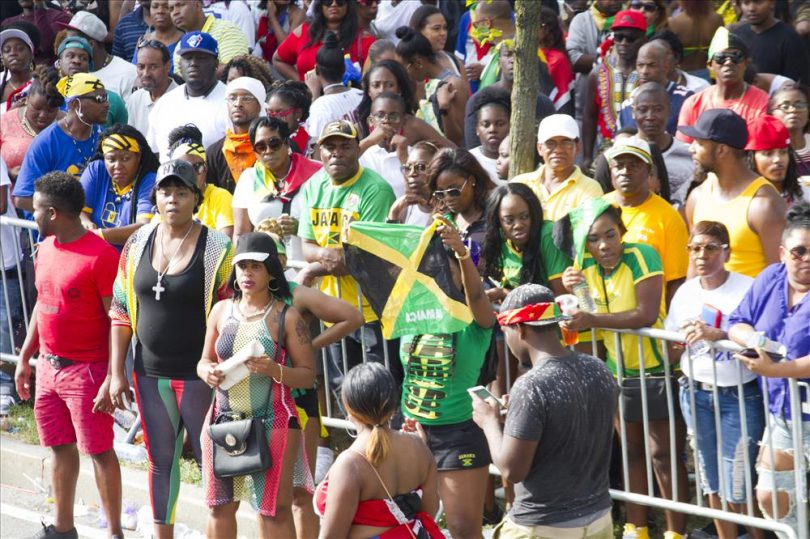 Republican Councilman Joe Borelli of Staten Island, New York, has called for Brooklyn’s West Indian Day Parade to be cancelled, claiming that the event requires “beefed up” security that the police cannot afford. Borelli sent a letter to Dermot Shea, the Commissioner of the New York Police Department (NYPD),  on July 7, 2020, that characterized the parade as “violent” and claiming that the police department can no longer afford the overtime pay for the 3,400 police officers required to patrol the celebration following recent reductions in the police budget. Borelli’s demand prompted an open letter organized by Josue Pierre, a candidate for District 40, in which 36 City Council candidates expressed their outrage at Borelli for focusing on an event that celebrates the city’s Caribbean community while at the same time not calling for the cancellation of many other large cultural events held in the city. 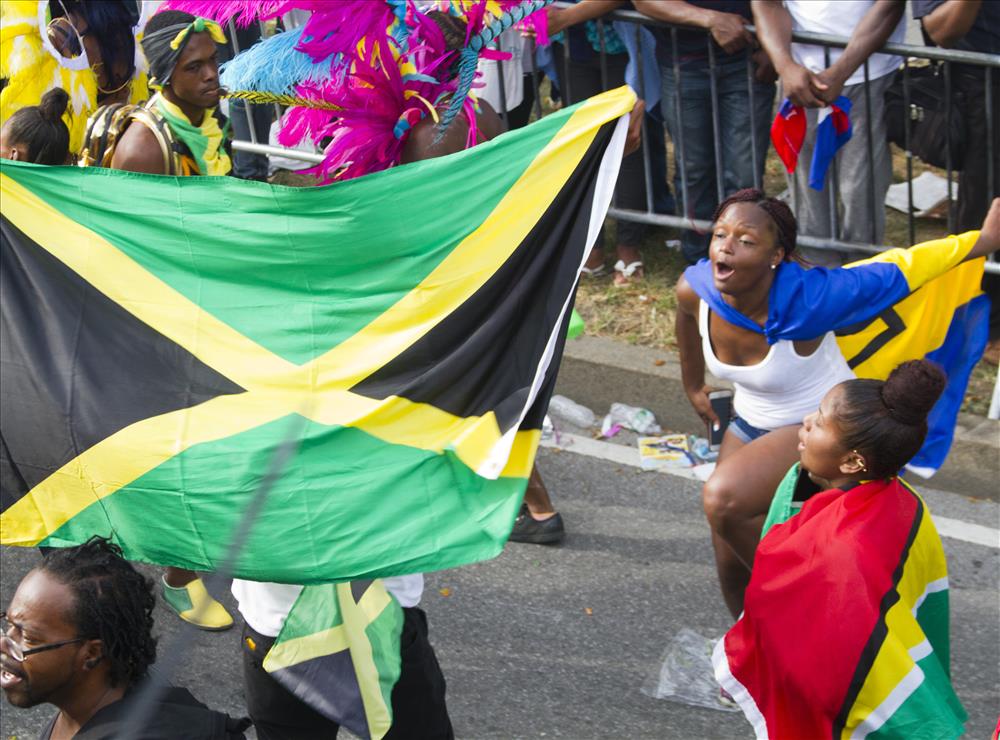 The annual West Indian festival celebrates Caribbean food, music, and culture, and it attracts millions of people to the Brooklyn Crown Heights neighborhood every Labor Day. The celebration begins with the smaller J’Ouvert Parade in the morning, followed by the West Indian Day Parade in the early afternoon. For three consecutive years from 2015 to 2017, the event was marred by multiple fatal shootings, but in 2019, the celebration was limited to daytime hours, with thousands of police lining the parade route and manning 13 secured entry points., and no such incidents were reported.

Many Brooklyn residents also criticized Borelli, implying that singling out of the West Indian Day Parade had racist overtones. Some noted that if he were only concerned about funding, he should also call for the cancellation of the Columbus Day and St. Patrick’s Day celebrations. Borelli said he named the West Indian Day event only because it was the first major event scheduled after the announced police budget cuts.

Organizers of the parade did not respond to Borelli’s letter, but a spokesperson for the West Indian-American Day Carnival Association said it would announce its plans for the 53rd annual festivities shortly, as the COVID-19 response has resulted in the cancellation of most major city events.  In fact, On July 9, 2020, New York’s mayor, Bill De Blasio, did announce the cancellation of all large-scale events until September 30, 2020. According to Hank Sheinkopf of Sheinkopf Communications, current plans recommend virtual cultural celebrations, but stakeholders will request a meeting with Mayor De Blasio to “discuss how to best celebrate the many cultures of the Caribbean community.”