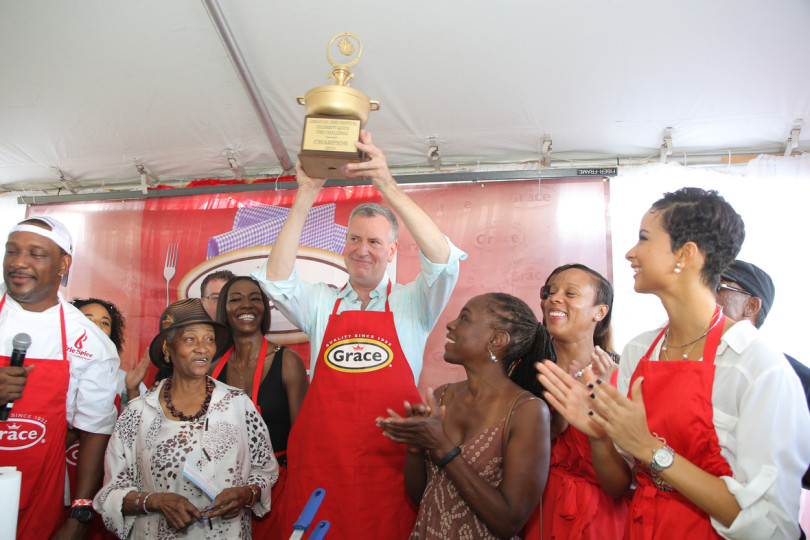 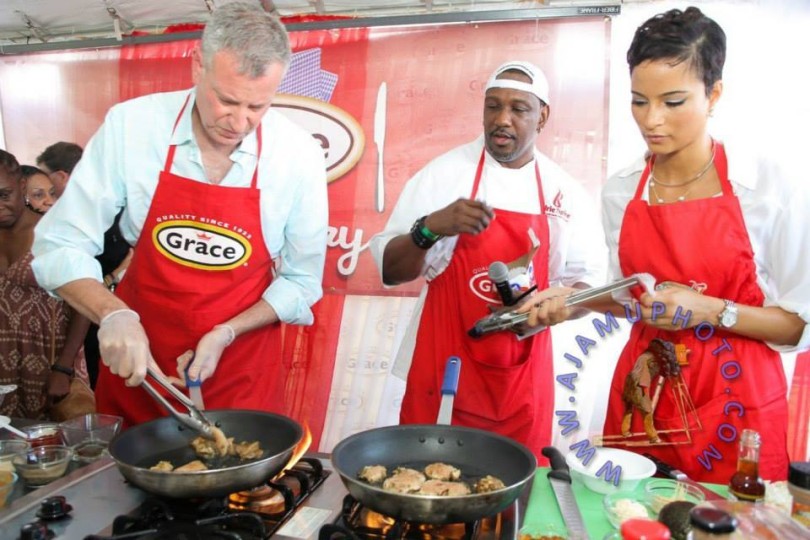 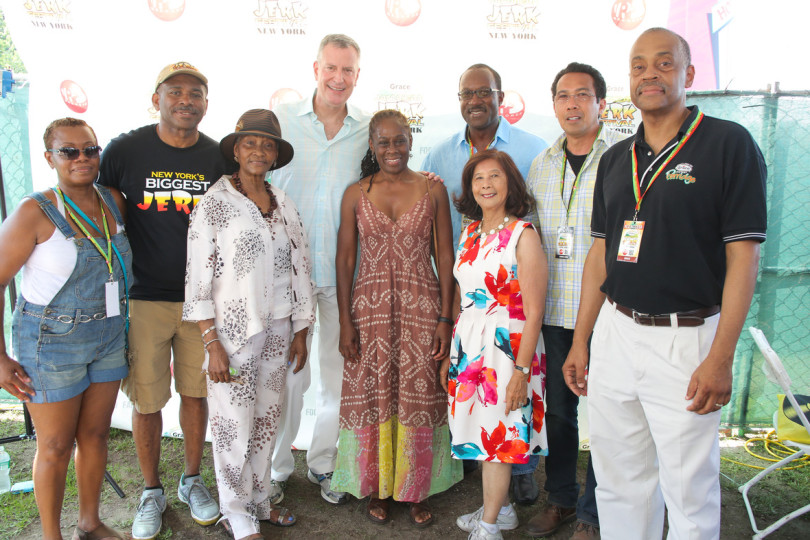 This year’s festival showcased an exciting assortment of jerk delights served by some of New York’s top Caribbean restaurants and chefs, popular cooking competitions and demonstrations as well as informative and entertaining cultural presentations on the Western Union Cultural Stage.