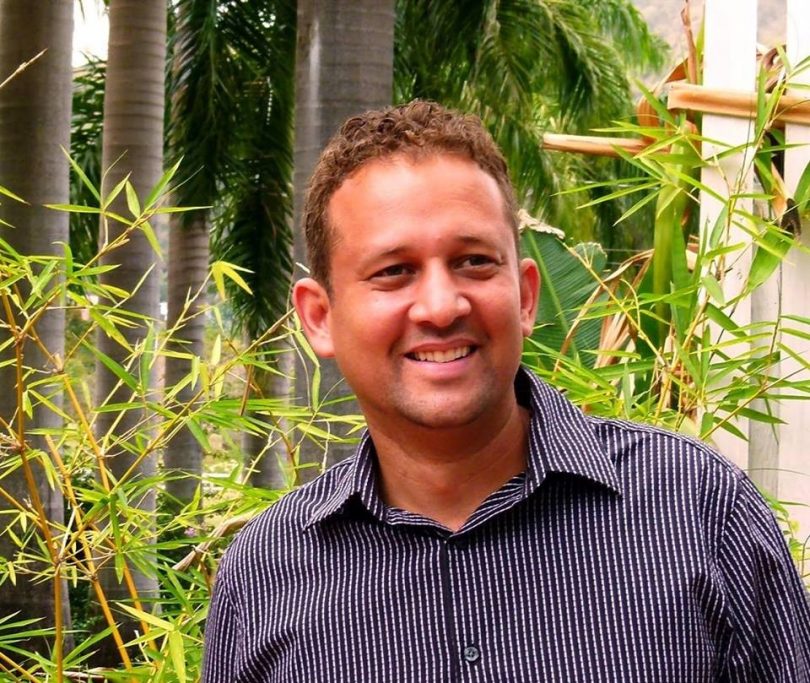 Oliver Mair, a former sales and marketing manager with Jamaica Broilers, has been named Jamaica’s new Consul General to Miami, Florida. Senator Kamina Johnson Smith, Portfolio Minister in the Ministry of Foreign Affairs and Foreign Trade, stated that Mair’s extensive experience in marketing, sales, business, and the arts, make him the perfect choice for the position. His expertise spans multiple sectors, including agro-processing, real estate, and tourism, and he can make use of his knowledge and skills to continue, expand, and strengthen the critical work of Miami’s Jamaican Consulate. She went on to note that Mair believes in brand Jamaica and is a volunteer at the Tower Street Correctional Facility, working with the End Violence program. Mair has dedicated his energies to contributing toward the development of Jamaica and Jamaicans.

Mair’s appointment is effective as of September 2018. He replaces Franz Hall, the current director of protocol at the foreign ministry. Mair graduated from Campion College and has a Master’s degree in Business Administration from Nova South Eastern University. He also holds a BA in English Literature, with a minor in Management Studies(Upper Second Class Honors) from the University of the West Indies. He has worked as a realtor at Coldwell Banker Jamaica Limited and is a former regional marketing manager for Air Jamaica. An avid sports fan, he has been vice-president of the Jamaica Table Tennis Association. He is also passionate about theater and received an Actor Boy award. Mair and his wife Tanya have a daughter.