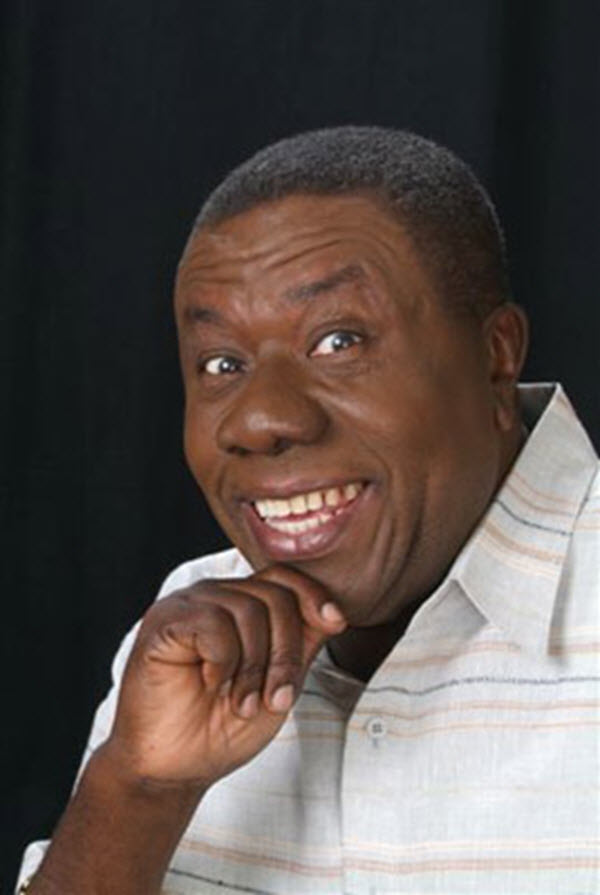 Jamaican Theatre stalwarts Oliver Samuels and Patrick Brown are among the speakers slated for the upcoming Ranny Williams Memorial Symposium to be held at the Little Theatre on Thursday, October 26. Organized by the Jamaica Cultural Development Commission (JCDC), an Agency of the Ministry of Culture, Gender, Entertainment and Sport, the Memorial Symposium will commemorate the 105th Anniversary of the birth of Randolph Samuel Williams, CD, popularly known as Ranny Williams or “Maas Ran”, one of Jamaica’s foremost theatre practitioners and cultural icons. The symposium, which will take the form of a discussion on the topic A Successful Career in Theatre, will also see other well-known theatre practitioners Michael Holgate, Brian Heap and Fabian Thomas on the panel with Dahlia Harris as the moderator. Beginning at 10:00 am, The Symposium is free to the public.

According to Director of Events and Production at the JCDC, Gregory Simms:
“The Ranny Williams Memorial Symposium is a unique and remarkable opportunity to share with some of the leading men in Jamaican theatre. We believe it is an ideal way to pay tribute to Maas Ran, an early Jamaican theatre great and someone very important to us at the JCDC.”

Simms also noted that it would be an invaluable opportunity to learn the career Do’s and Don’ts firsthand from industry stalwarts for persons looking to break into the Jamaican Theatre scene.

“I have nothing in memory of an occasion like this, with so many greats in the theatre fraternity sitting and sharing their theatre expertise. It is a great learning opportunity for theatre students and aspiring playwrights, actors and directors alike. As we explore building a successful career in the theatre industry, we are inviting the public to come and explore with us.” He said.

Ranny Williams was a dramatist, comedian and radio and television host. Over the course of his life he appeared in many pantomimes, films and on television. He was the host of the television show the Ranny Williams Show and his films include A High Wind in Jamaica, Oh Dad Poor Dad, Jamaica No Problems, and The Marijuana Affair. His list of awards and achievements include: The Jamaica Certificate and the Badge of Honour in the Queen’s New Year honours list, the Institute of Jamaica’s Silver Musgrave Medal, Commander of the Order of Distinction (C. D.) for Outstanding Services in the field of Entertainment and the Centenary Medal. 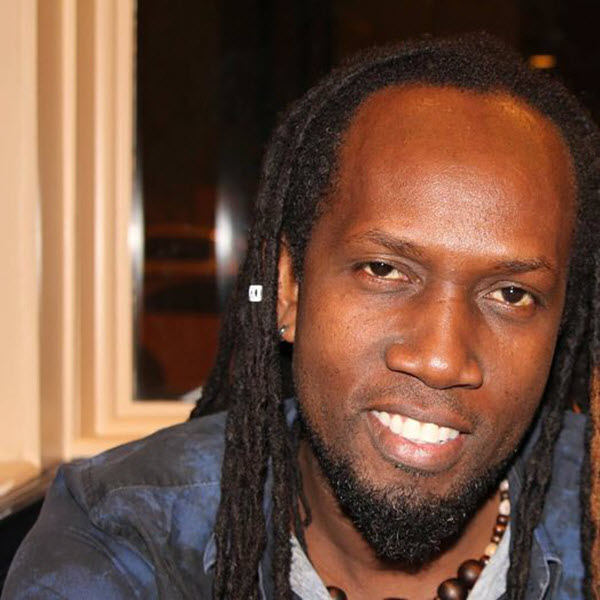 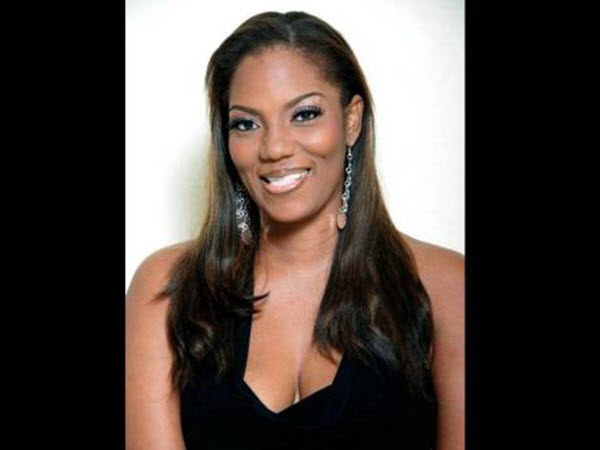