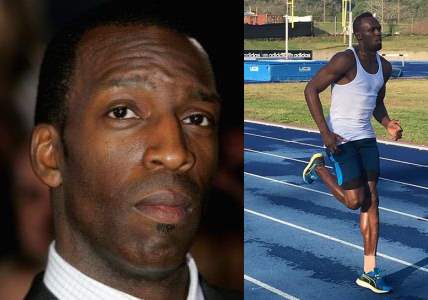 When asked his opinion of Jamaica’s record-breaking sprint Olympic champion Usain Bolt, Michael Johnson, himself an Olympic legend, says that Bolt has done things no other sprinter has done, and that being so, Bolt is the greatest sprinter in the history of the sport. According to Johnson, who held the 200-meter world record before Bolt broke it, the Jamaica is better than Carl Lewis and better than Jesse Owens. He noted Bolt’s consistency and longevity as differentiating him from other great runners. Johnson also stated that he believes, if Bolt remains healthy, no one can beat him at the 2016 Rio Olympics.