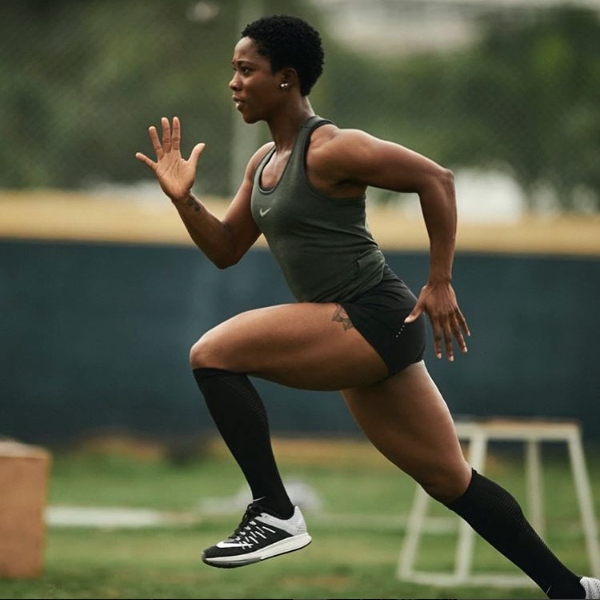 Shelly-Ann Fraser-Pryce, Jamaica’s two-time defending 100-meter champion, will carry Jamaica’s flag at the 2016 Olympic Games in Rio. She hopes to become the first woman to win three gold medals in the 100-meter Olympic competitions, but has faced difficulties resulting from a toe injury. Fraser-Pryce has been a top female sprinter since entering the competitive scene at the Beijing Olympics in 2008. In Beijing, Fraser-Pryce surprised everyone by winning gold in the 100 meters. She had another gold-medal-winning performance in 2012 at the London Olympics, Fraser-Pryce also holds seven gold medals from the World Championships.