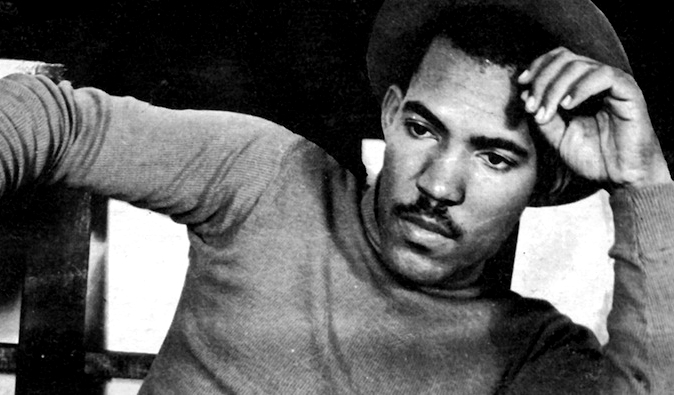 On this day in 1932 famous ska trombonist and composer Don Drummond was born. He was one of the original members of The Skatalites, and composed many of their tunes. Drummond was born at the Jubilee Hospital in Kingston, Jamaica, to Doris Monroe and Uriah Drummond. He was educated at Kingston’s Alpha Boys School, where he later taught his younger schoolmate Rico Rodriguez to play the trombone.

His musical career began in 1950 with the Eric Dean’s All-Stars where he performed jazz. He continued into the 1960s with others, including Kenny Williams.

After performing jazz for a decade, Drummond began performing ska and in 1964 Don joined The Skatalites. With Drummond’s politicized conversion to the Rastafari movement, other band members followed his lead.[6] He became a household name in Jamaica, before suffering mental problems. He was rated by pianist George Shearing to be among the world’s top five trombone players.