On This Day In Jamaican History: Hugh Shearer addresses the United Nations - Jamaicans.com 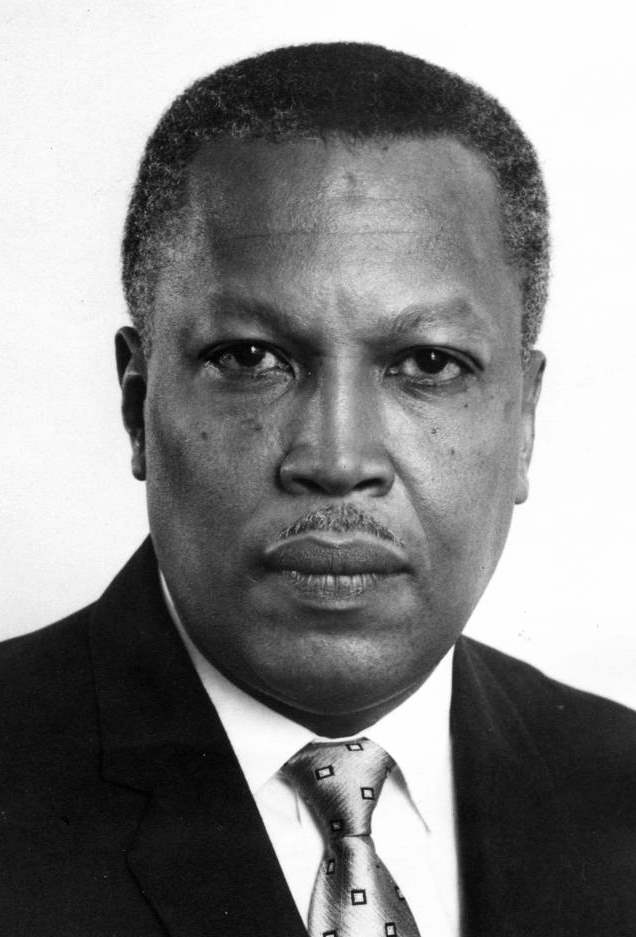 To quote from Hartley Neita’s Hugh Shearer: A Voice for the People:

“It was, and still is, customary at the United Nations for addresses by the representatives of governments to be given generous applause. But as Shearer … walked from the podium … the applause which began as a polite exercise slowly increased in tempo and decibels as the tremendous significance of the proposal for a celebration of human rights registered … delegates left their seats to crowd the Jamaican delegation and Shearer, genuinely congratulating him on his presentation and promising support for the extraordinary, and possibly controversial, proposal on human rights.” A year later the UN designated 1968 the International Year of Human Rights. [1] In terms of actual results, this was probably the most important UN speech ever made by a Jamaican.