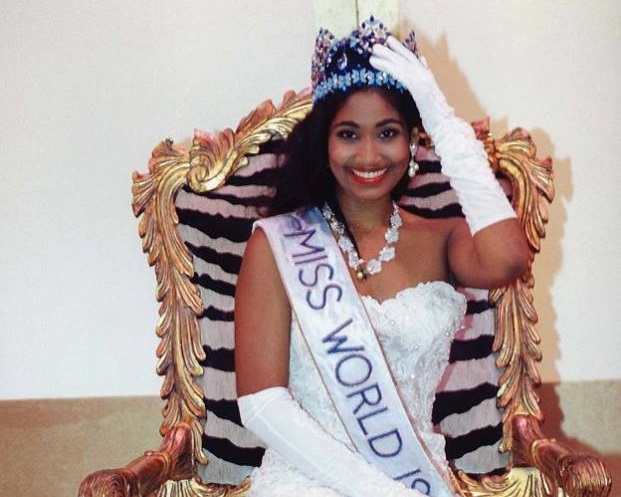 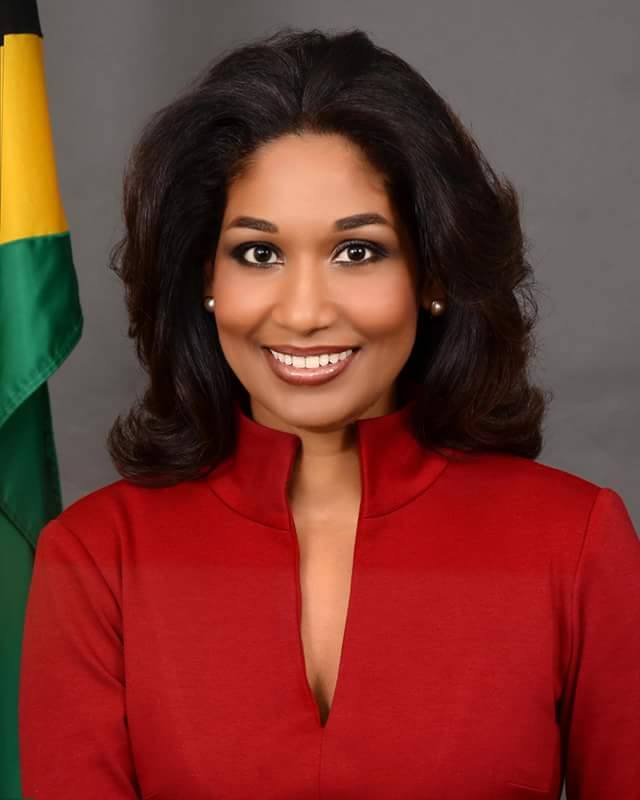 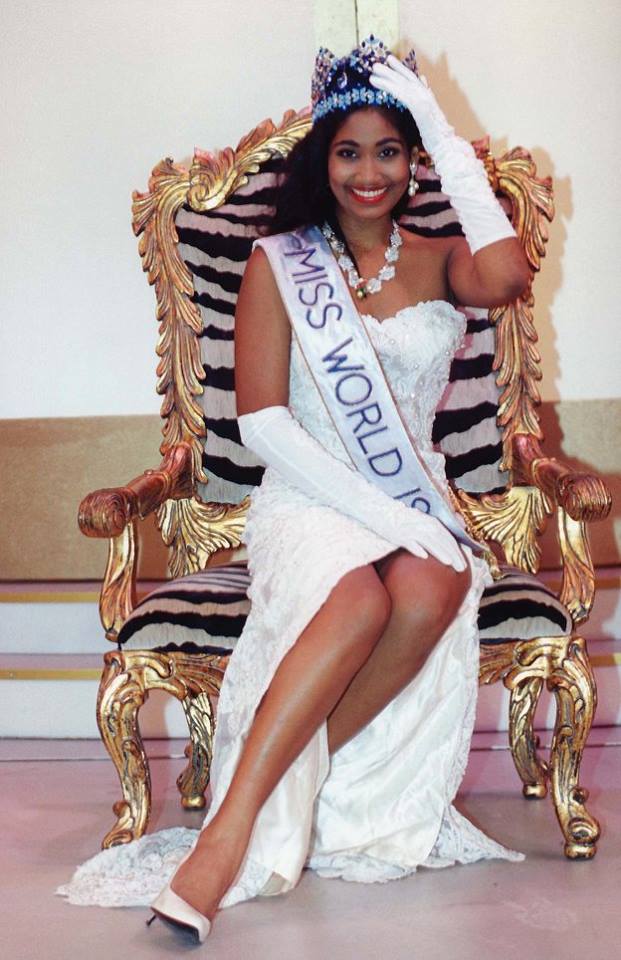 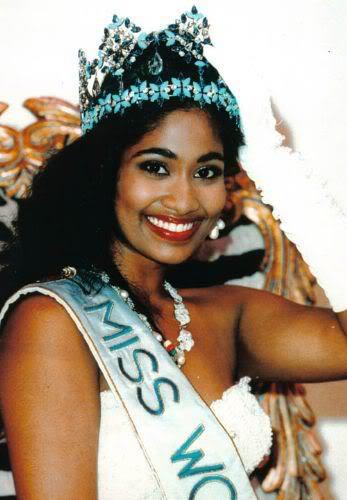 On this day in Jamaican history: On November 27th, 1993, Jamaica’s Lisa Hanna was crowned the 43rd Miss World at the pageant event held in Sun City, South Africa. She is the third Jamaican to win the Miss World title; previous Jamaican winners were Carole Crawford in 1963 and Cindy Breakspeare in 1976. Hanna was born in St. Mary on August 20, 1975, and in addition to winning the titles of Miss World, Miss Jamaica World, and Miss World Caribbean, she has been a film actress and television talk show host. The former beauty pageant titleholder is a member of the People’s National Party and serves as a Member of Parliament for St. Ann South East. She also served as Jamaica’s Minister of Youth and Culture between 2012 and 2016. Below is a video of the “Crowning Moment.”