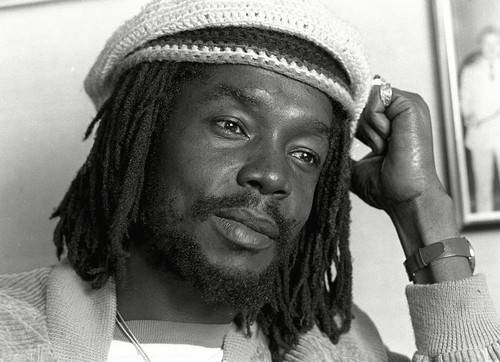 On this day in Jamaican history: On October 19, 1944 Peter Tosh, was born Winston Hubert McIntosh Grange Hill, Jamaica. He was a core member of the Wailers (1963–1974) and went on to have a successful solo career. Tosh began recording and released his solo debut, Legalize It, in 1976 with CBS Records company. The title track soon became popular among endorsers of marijuana legalization, reggae music lovers and Rastafari all over the world, and was a favourite at Tosh’s concerts. His second album Equal Rights followed in 1977. He was awarded a Grammy Award for Best Reggae Performance in 1987 for No Nuclear War, his last record. Tosh was murdered in 1987 during a home invasion.