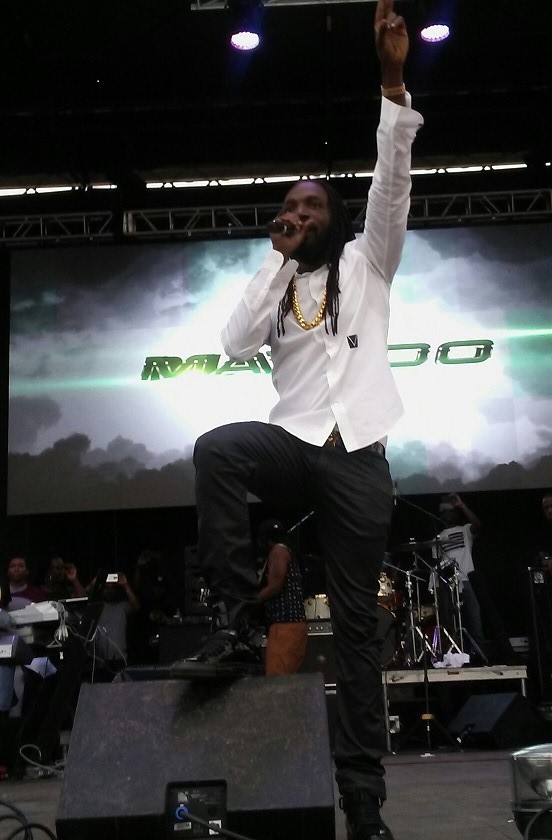 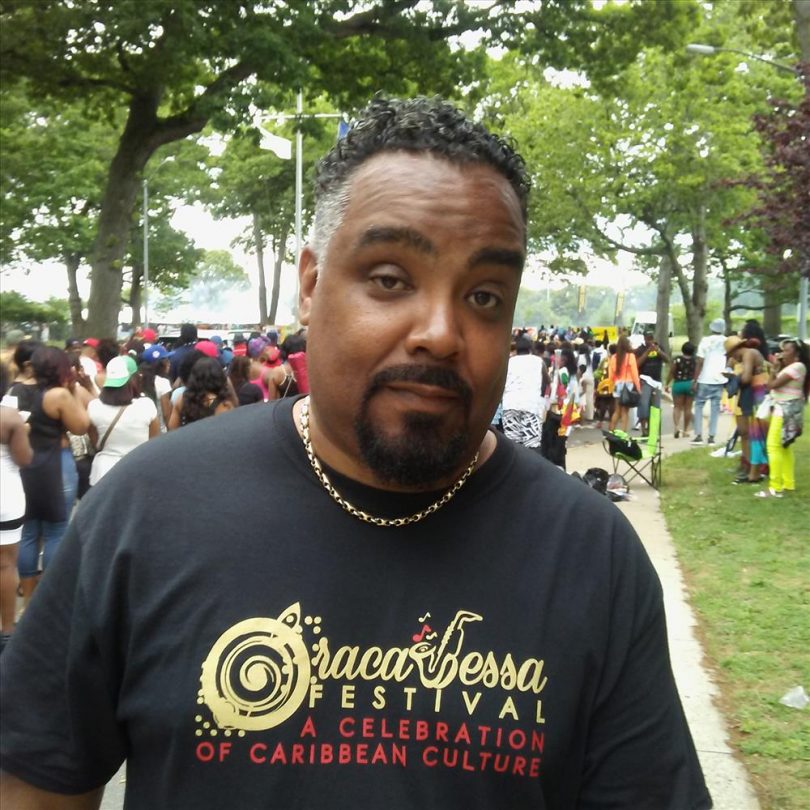 Mavado at the Oracabessa Festival 2016 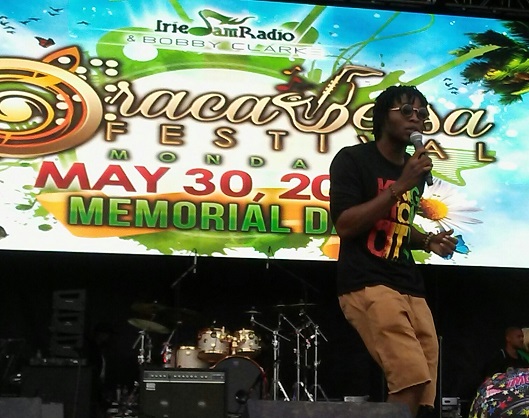 JahLil at the Oracabessa Festival 2016

The main stage consisted of music performance, however the promoters included comedy with Andrea ‘Delcita’ Wright and the cast of Border Patrol. Other attractions included a children’s amusement area, business expo, health pavilion and arts and craft.

Nesbeth, in first major performance in the New York had patrons singing along on his delivery of ‘My Dream” his 2016 big hit. The song connected inter-generationally with patrons of all ages. From the youth to the grandparents his memorable, but brief set had the almost capacity filled park in solemn silence. He recounted his recent twin tragedies, losing both his new wife and his sister.

Old school reggae saw the ever the consummate professional Mr. Rock Steady, Ken Boothe, breezed through hits Artibella, When I Fall in Love, The Girl I Left Behind and The Train Is Coming and closed his set his 1973 #1 UK hit “Everything I Own.’

Super Cat On Fire
After a 15-year hiatus from a major outdoor event in New York Super Cat was in no mood to take any prisoners and he didn’t. The dancehall dapper Don, Super Cat on fire. He performed blistering hits filled set in rapid fire fashion. The glazed look in his eyes during his set and Super Cat’s aggressive behavior before his encore on “Ghetto Red Hot” was the behavior of a man possessed.  His great performance was marred by his unproved attack on show host Irie Jam Chris ‘the Dub Master.’ The dapper Don unleased verbal expletive tirade on Chris was taken in stride with a show of demonstrated professionalism.  Despite the obvious displeasure of many patrons to the attack Dub master told this reporter, “It’s Super Cat… I handled the situation professionally and created a “win win situation.”  Dubby thanked Cat then introduced Nesbeth who seized the moment and by cooling the tension with nice short performance.

Irie Jam’s VP and show producer Bobby Clarke was neither impressed or pleased. He issued an apology to the shows sponsors and… radio listeners. Clark said “We are truly appalled at the unexpected display by Mavado and Super Cat at our family friendly festival. According to Clarke the ‘no cuss word’ clause in the artist contracts was clearly violated. He gave assurance that more prudence will be used regarding the dancehall acts for Oracabessa festival 2017 staging so as not to have a repeat of this unfortunate event.