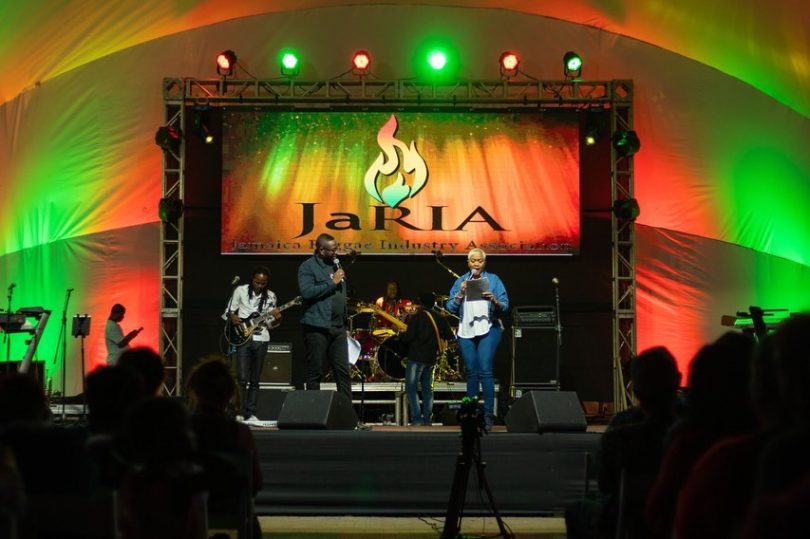 The Jamaica Reggae Industry Association (JaRIA) will host its annual Honour Awards show on Easter Sunday, April 17, 2022, at 3pm JA time. The event is billed as a diamond celebration for Jamaica’s Music and Entertainment Industry.

For the second consecutive year since the show’s establishment in 2009, the JaRIA Honour Awards will be presented in a predominantly virtual format to lovers of Jamaican music and entertainment on JaRIA’s online platforms, as well as other digital platforms including Reggaeville, On Stage TV, PBC Jamaica and One Drop Media.

JaRIA will be honouring the exceptional contribution of twenty six (26) industry stalwarts and icons in 16 categories. While the majority of categories were selected by the rigor of the awards selection committee, two of the most anticipated categories are decided by public votes; Song of the Year and Breakthrough Artiste of the Year, and will be announced as the final set of awards. Nominees for Song of the Year are ‘Go Down Deh’ – Spice, Shaggy and Sean Paul, Ambition – Yaksta, ‘West Indies’ – Koffee, ‘Dirt Bounce’ – Laa Lee, ‘Run’ – Shenseea and ‘Virgin’ – Jah Vinci. Nominees for Breakthrough artiste of the year are Yaksta, Joby Jay, Skillibeng, Moyann, Nation Boss and D’Yani. The principal sponsor of this year’s awards, as has been customary, is the CHASE Fund, and for the first in the history of the awards show, the VM Group will be the presenting sponsor for Breakthrough Artiste of the Year, as a part of the VM Group’s yearlong partnership with JaRIA. The partnership will also see VM Group hosting the Reggae Diamond Reception, a live and interactive element of the awards show, which will engage awardees, sponsors, other specially invited guests along with online viewers in real time. 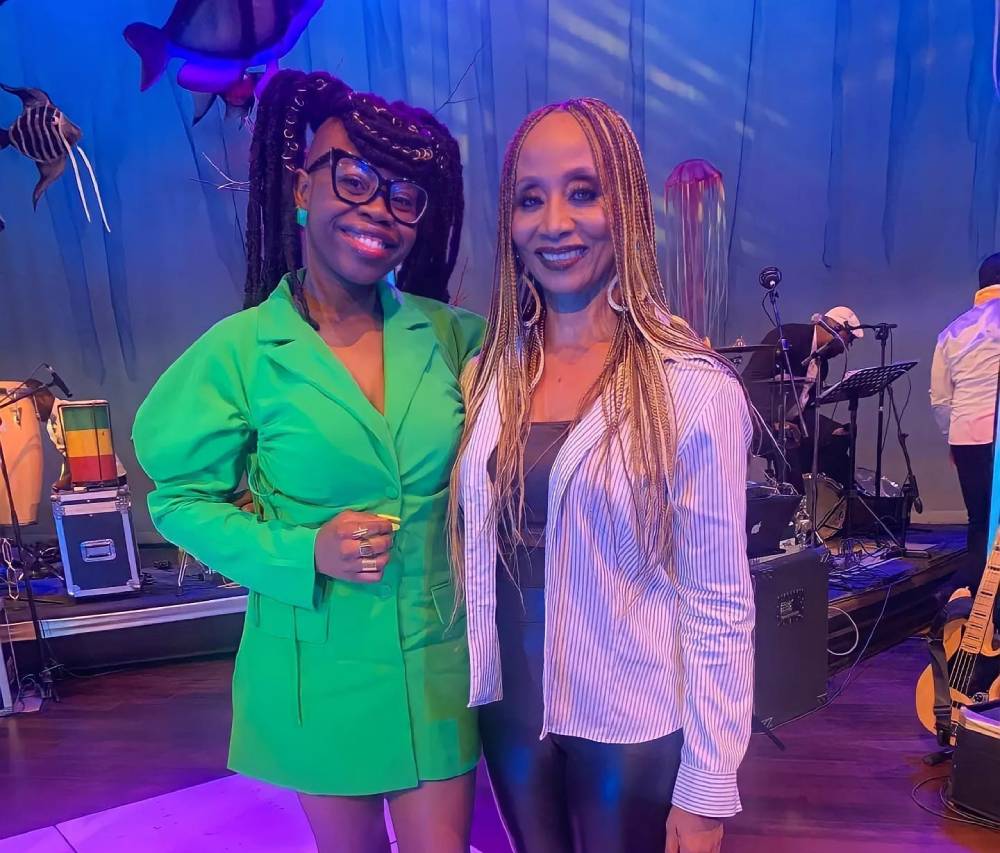 In celebration of Jamaica’s 60th year of independence, JaRIA has also introduced the Diamond Jubilee Commemorative Award, which will recognize Jamaica’s national hero The Right Excellent Marcus Mosiah Garvey, as well as national icons, The Honourable Robert Nesta Marley (Bob Marley) and The Honourable Louise Bennett Coverley, for their contribution to the advancement of Jamaican music, language, culture and philosophy across the globe.