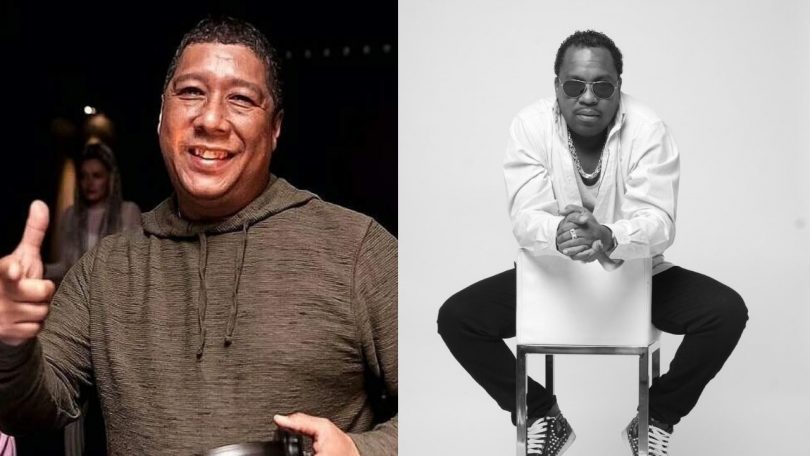 The True Blue Sound Clash, the virtual sound clash event hosted by VP Records on April 10, 2021, was a great success, garnering some 12,000 views and more than 900 live comments.

The virtual fundraising event pitted Former BBC Radio 1 deejay Chris Goldfinger, who represented Jamaica College, against rival dancehall deejay Johnny Ringo, who represented St. George’s College, in a friendly sound clash faceoff that attracted the attention of thousands of fans who watched the 4-plus hour event that featured clashes between deejays DJ Ronnie of Jamaica College playing against DJ Fergie of St. George’s College in addition to Chris Goldfinger and Johnny Ringo and was hosted by Steven A. Warner, known to South Florida as “Sir Rockwell.” The audience watched the battles via the Facebook page (facebook.com/vprecords/) & YouTube Channel (youtube.com/vprecords) of VP Records, a pioneer in the reggae and soca music industry and the only record label that represents the entire spectrum of Caribbean music. 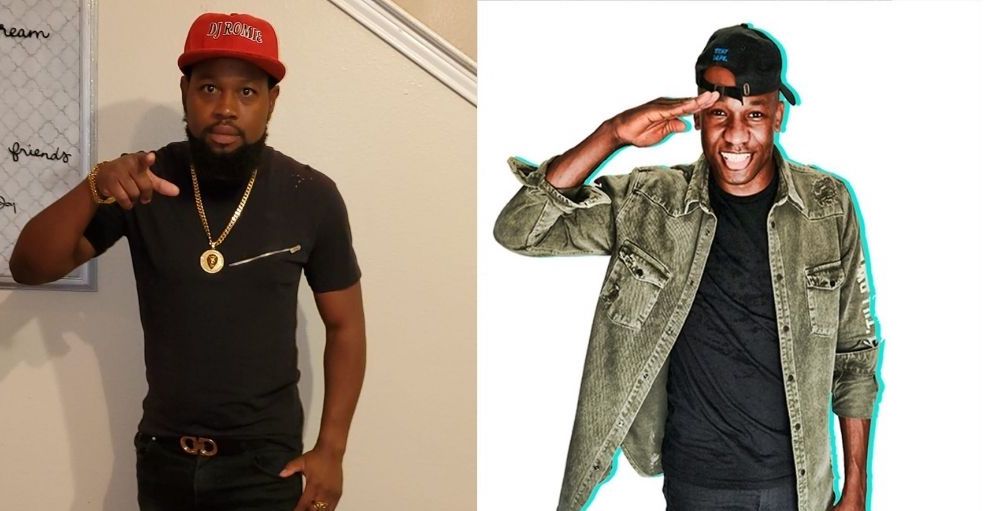 According to the online comments arising throughout the sound clash, some fans considered Chris Goldfinger to be the winner, while others supported a victory by Johnny Ringo. Responses from viewers ranged from “Goldfinger killed the assassin,” a reference to Johnny Ringo’s involvement with the Chinese Assassin sound system, to “It was equal until Assassin murder  Goldfinger with his last dub,” to “Chinese Assassin win !!!!” to “Chris, you didn’t have to beat him so bad lol.” Viewers also posted their general appreciation for the overall event with comments like “Big up VP RECORDS ! Greetings the whole REGGAE FAMILY with JAH LOVE” and “Thanks for doing this for a worthy cause!” 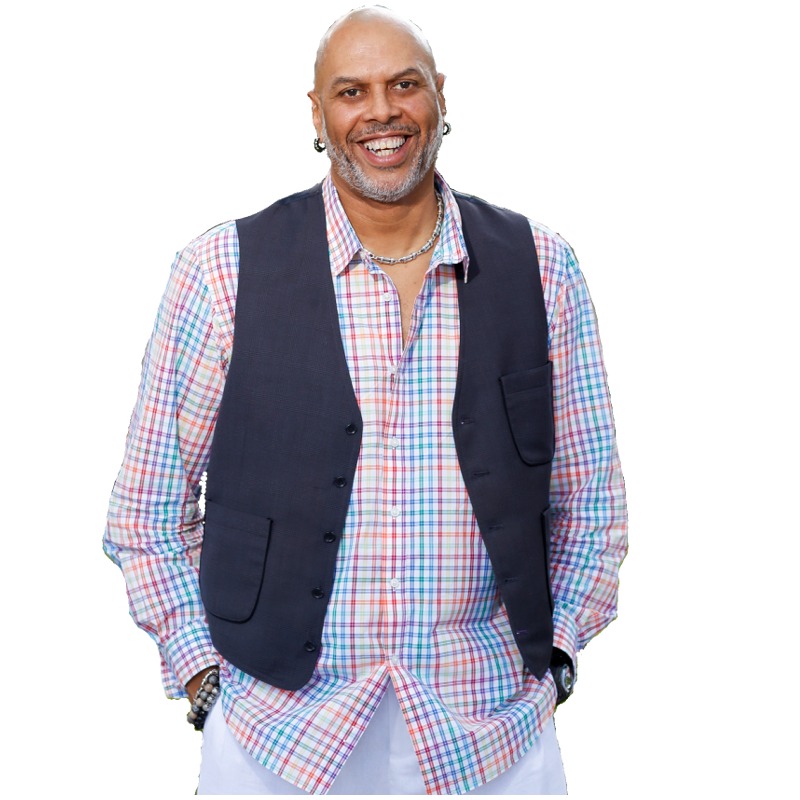 The True Blue Sound Clash of 2021 replaced the traditional True Blue weekend soccer event historically held every year but canceled due to the COVID-19 pandemic. If it had taken place, the 2021 True Blue soccer match would have been the 17th staging of this popular South Florida event. Past True Blue 2-day weekends attracted soccer enthusiasts from Canada, the Caribbean, UK, and the USA. Nearly 2,000 soccer enthusiasts and supporters typically participate. The annual fundraising event is central to providing the schools with the funding necessary to present scholarships to Jamaica College and St. George’s College students

Donate to Jamaica College COVID-19 at:

ABOUT THE JAMAICA COLLEGE OLD BOYS ASSOCIATION OF FLORIDAThe Jamaica College Old Boys Association of Florida established in 2004 as a 501(c) (3). The Jamaica College Old Boys Association of Florida is committed to uphold the traditions of excellence of Jamaica College as one of the foremost educational institution in the country of Jamaica and to support the school in the development of its students.ABOUT THE ST. GEORGE’S COLLEGE OLD BOYS ASSOCIATION OF FLORIDASt. George’s College Old Boys Association of Florida, Inc. was incorporated in 2004 as a charitable non-profit corporation under the General Non-Profit Association Law of the State of Florida. Our objectives are: To foster the development of educational and extracurricular resources at St. George’s College; To advance education by providing scholarships to graduating students of St. George’s College for matriculation in a college or university; To provide a vehicle through which individuals and corporations may make charitable contributions to the St. George’s College alumni fund.