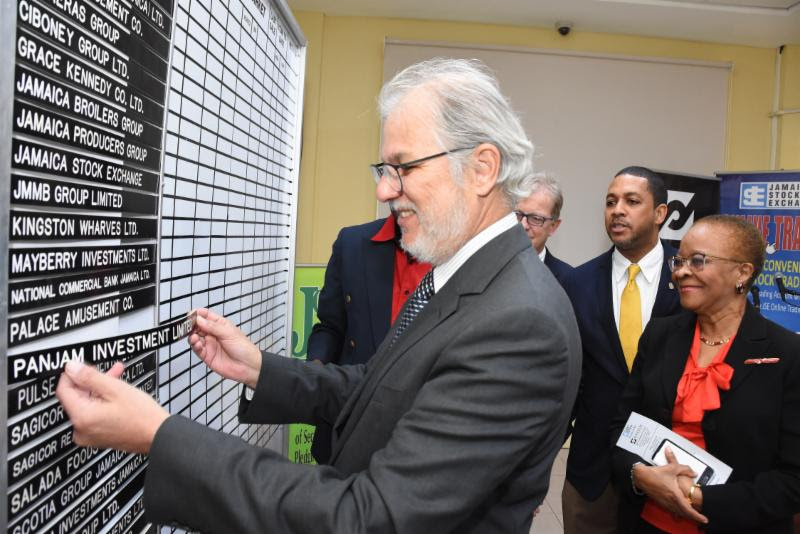 Commenting on the rebranding, Chairman and CEO Stephen Facey said “The name change is reflective of the nature and style of our modern business and acknowledges what we have been known as for many years — PANJAM”.

However, PANJAM’s values and standards have not changed, Facey said. The Companies Office of Jamaica issued the official document last November, ending the process that began two months prior when the Board of Directors ratified the name change.

Shareholders had given their approval at an Extraordinary General Meeting on November 16, 2016. PANJAM has been operating for the past 50 years as Pan-Jamaican Investment Trust Limited as the source of funds used to start the business was based on a trust deed.

The Chairman noted, “This refreshed corporate identity starts a new chapter in our history, and reaffirms our focus on our core business of investing.”

PANJAM is a major contributor to Jamaica’s economy, investing in a wide variety of businesses in the financial services, real estate, food and beverage, and tourism and hospitality sectors.

Since inception in 1964, it has developed and managed real estate and provided growth capital to a wide variety of businesses. PANJAM has also invested in other geographic markets where the opportunity to grow capital in accordance with its investment philosophy has presented itself.