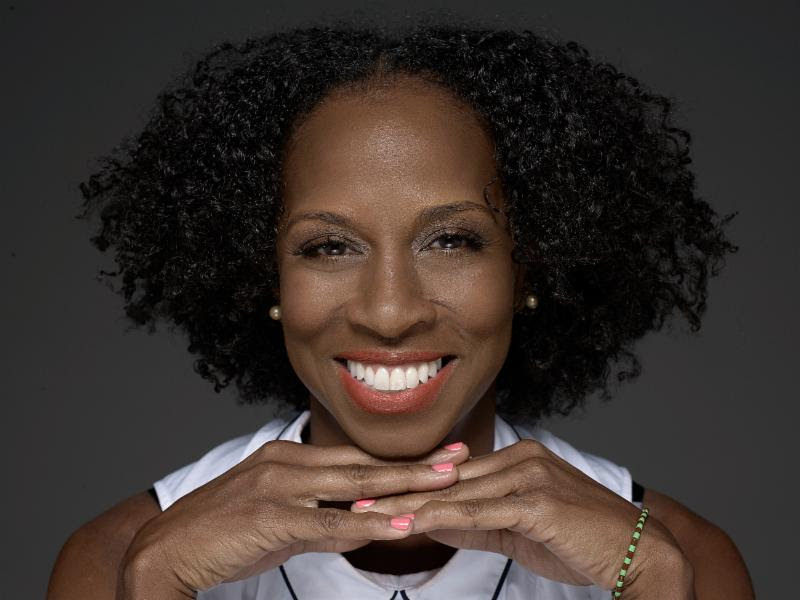 In accepting a 2015 Impact Award from Caribbean Life newspaper for her community-based work, Kwayera Archer Cunningham stressed the importance of working together and building strong relationships in order to achieve transformative results.

The veteran non-profit organization executive received one of 25 Caribbean Life Impact Awards in recognition of the pivotal role she played in founding Ifetayo Cultural Arts Academy, which she described as “a culmination of true community building.”

Archer Cunningham founded Ifetayo as a community-based arts and cultural organization to “support the creative, educational, and vocational development of underserved youth and families, primarily of African descent, in Flatbush, Brooklyn and surrounding communities.”

Looking back, the Jamaican-American recalled “25 years of work in the Brooklyn Caribbean community came to life,” and was gratified to note that Ifetayo continues to fulfill its mission in the community.

Founded in 1989, Ifetayo “has sought to improve the lives of young people by providing programs in the performing and visual arts, as well as academic instruction, health and wellness education, and professional and personal skills development,” said Archer Cunningham.

Much of Archer Cunningham’s work focuses on building organizational capacity, which requires a strong foundation of leadership as well as a commitment to partnership. “When leaders embrace practices that promote the sustainability of their organizations – such as valuing strong partnerships – they are able not only to broaden the impact of their current activities but also to build new ventures that advance success, even if they are not the ones out in front,” she advised.

While each Impact Awardee was honored for his or her individual accomplishments, Archer Cunningham could not help but note the shared bond among the honorees: “It was clear to see the interwoven connectedness of an entire community.”

Joining Archer Cunningham at the inaugural awards ceremony in Brooklyn last month were representatives from Ifetayo as well as her 87 year-old mother.

Archer Cunningham, now the President and CEO of Global Ase, was honored to be among the distinguished group of awardees, which included one of her mentors, Geneive Brown Metzger, Jamaica’s former Consul General to New York, as well as her former student, Karisma Jay of AbunDance Academy.