Greensleeves Records celebrated its 40th anniversary at BB Kings in New York City with performances by Addis Pablo, Alborosie, and Queen Ifrica. The night started with the sounds of Deadly Dragon spinning some vinyls on the turntables, and was proceeded by Addis Pablo. His performance on this night coincided with the birthday of his father, the legendary Augustus Pablo.

Alborosie and the Shengen Clan took the stage, and he had the audience in the palm of his hand. The sweet sounds of his music vibrated through the hearts of all the happy people who came to see the Italian don, who forwarded directly from yard fi shell dung di big bad apple.

Empress Ifrica closed the anniversary celebration by digging into her new and old catalog. The queen brought on her son on stage to the delight of the crowd as they performed “Trueversation.” No one could have been more lyrical and physical, as the queen enforced that “A lie dem a tell,” and engaged the audience with the new dance move that ah run yard right now….. “Fling” by Ding Dong and the Ravers. 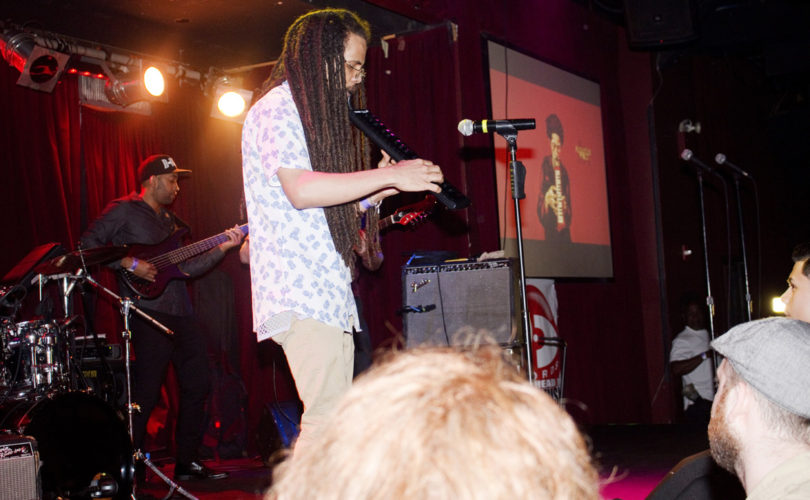 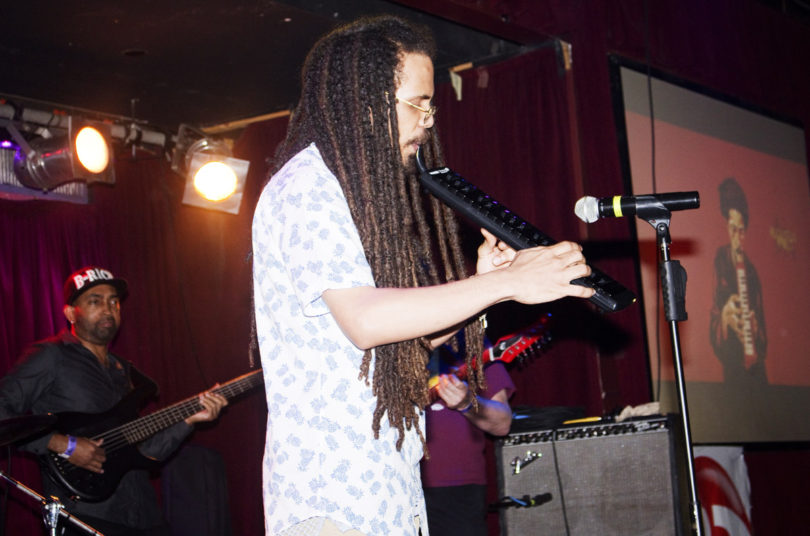 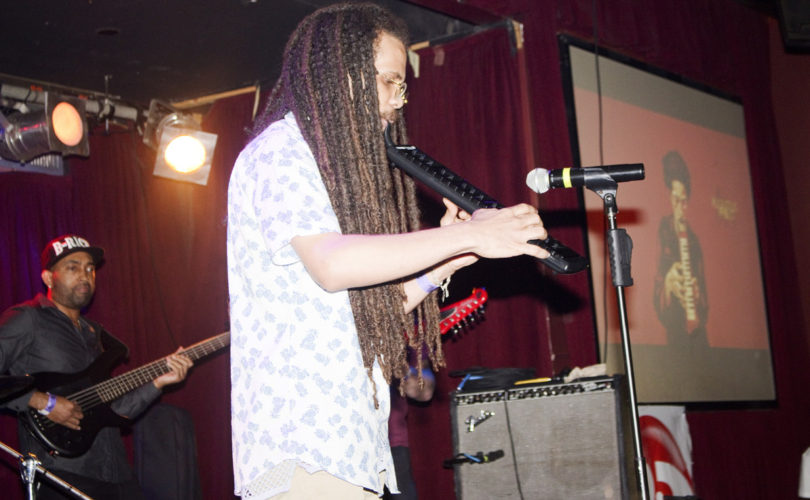 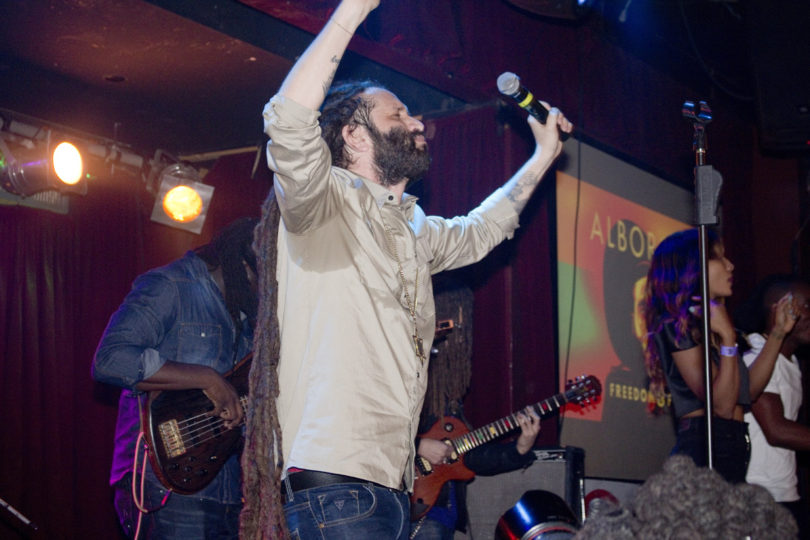 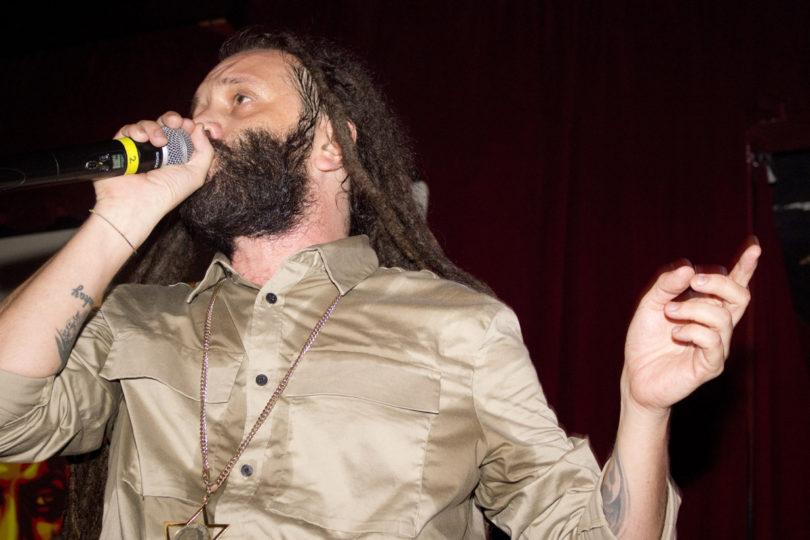 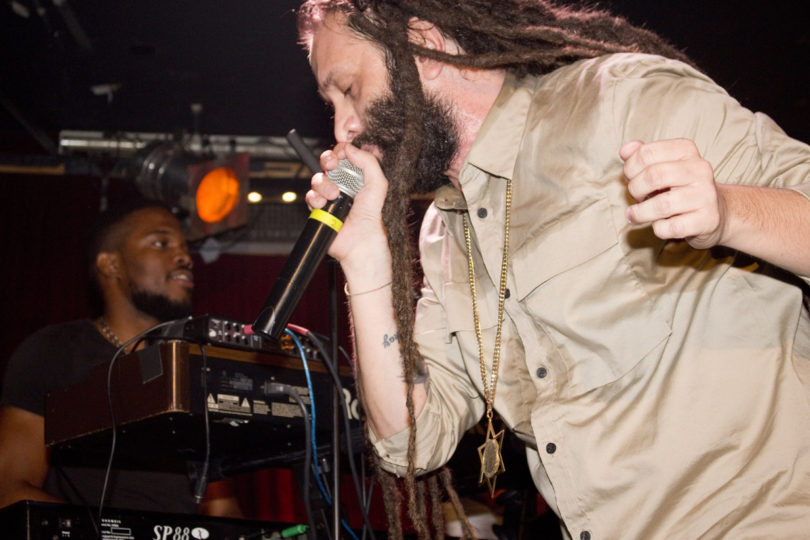 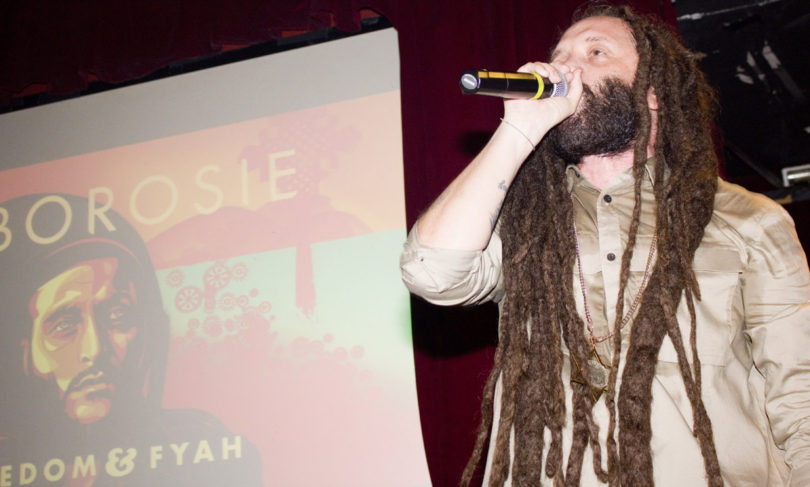 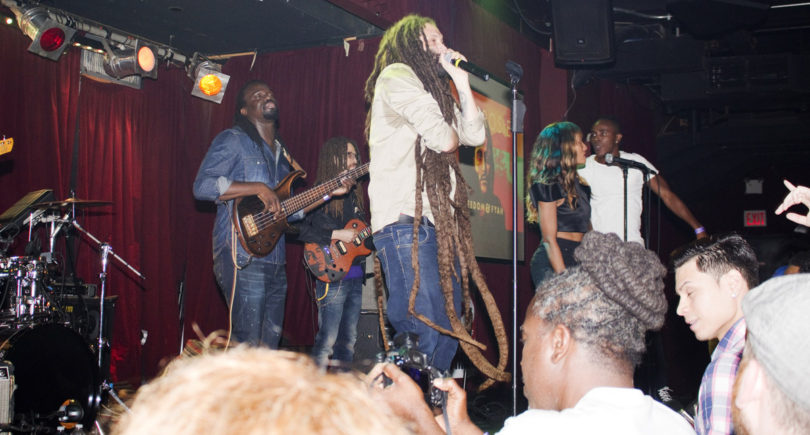 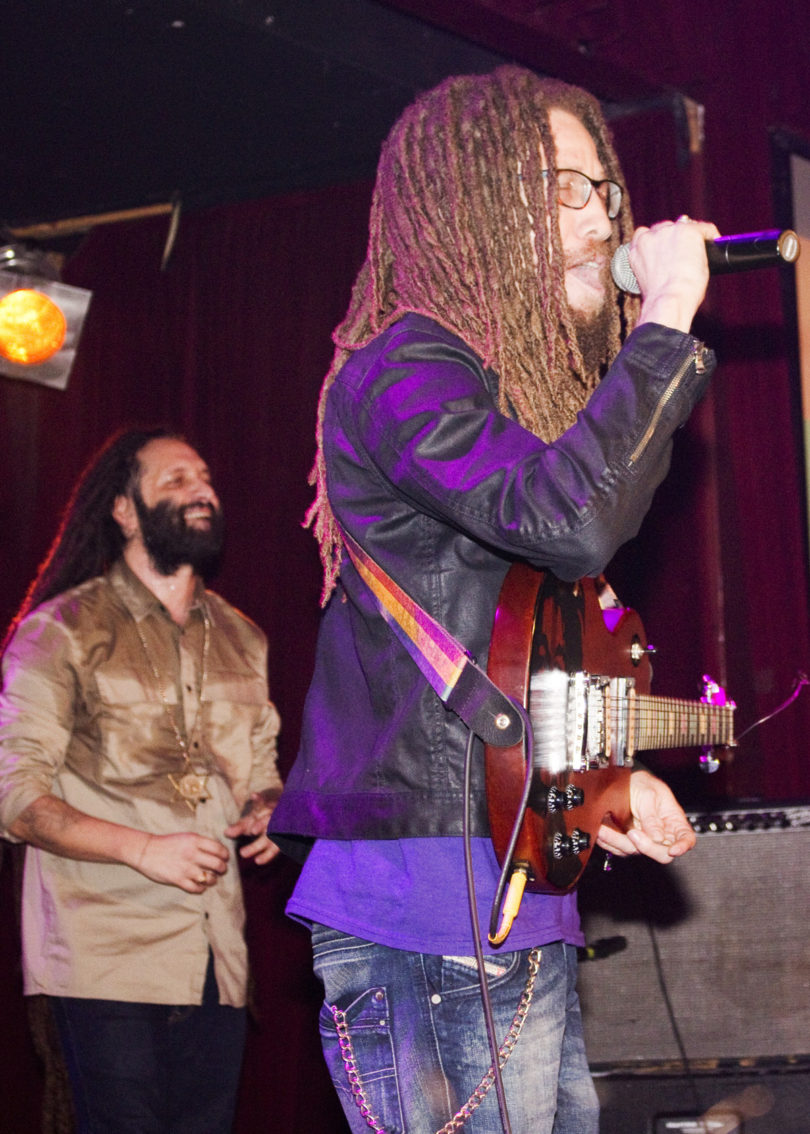 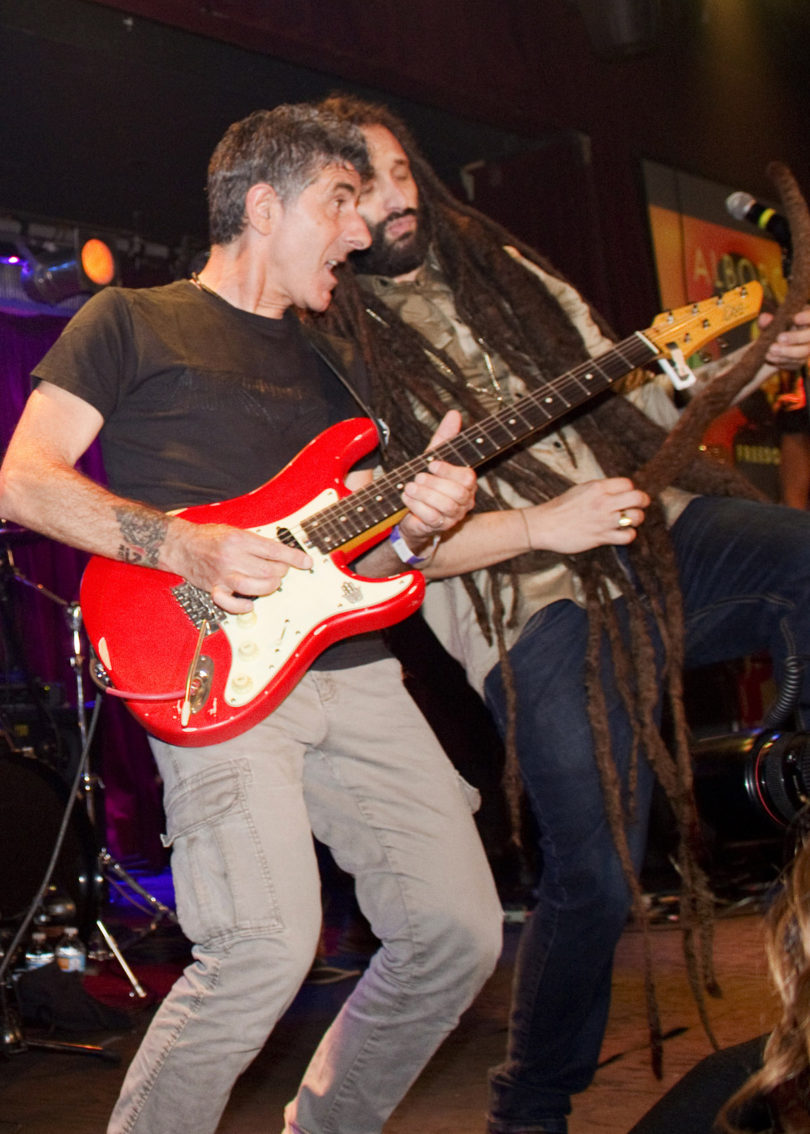 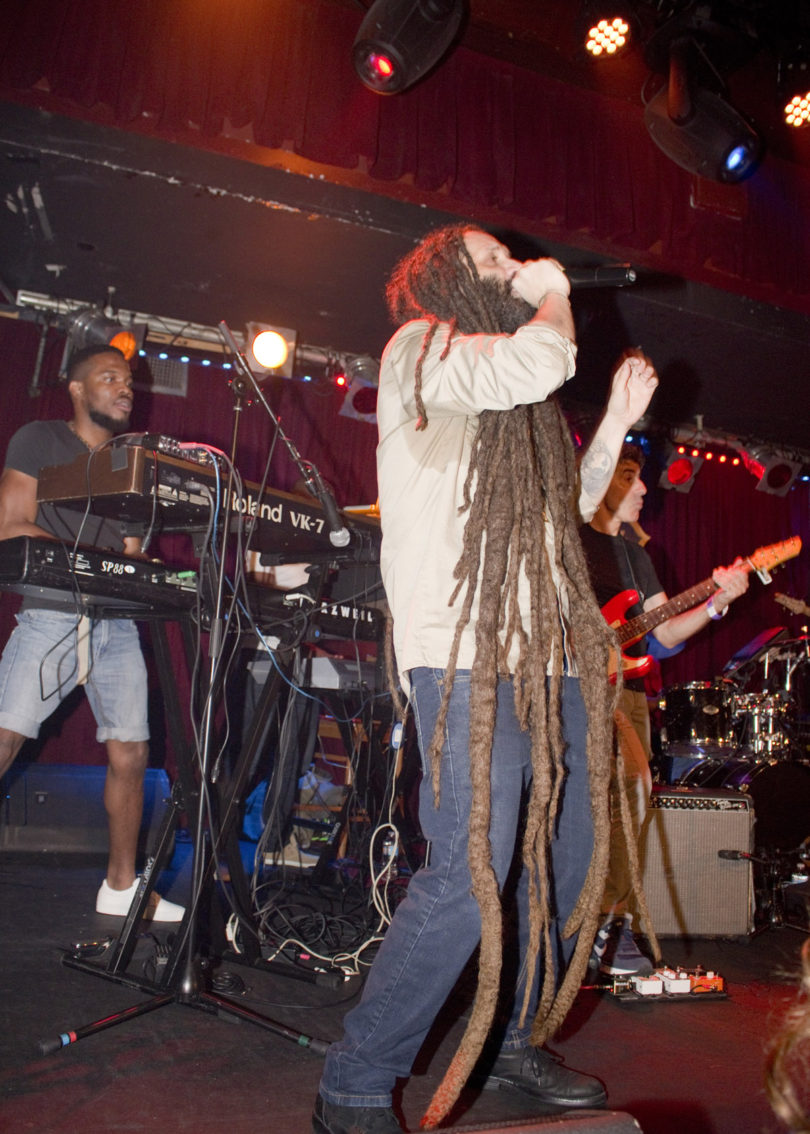 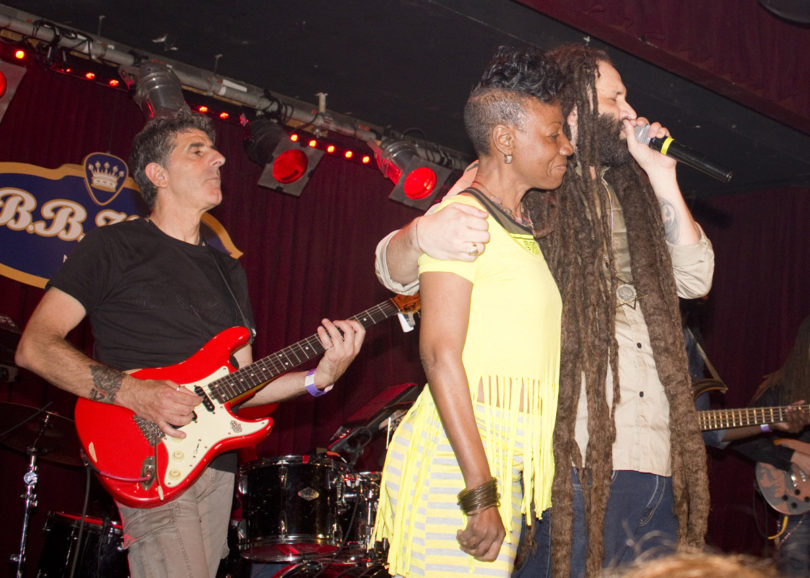 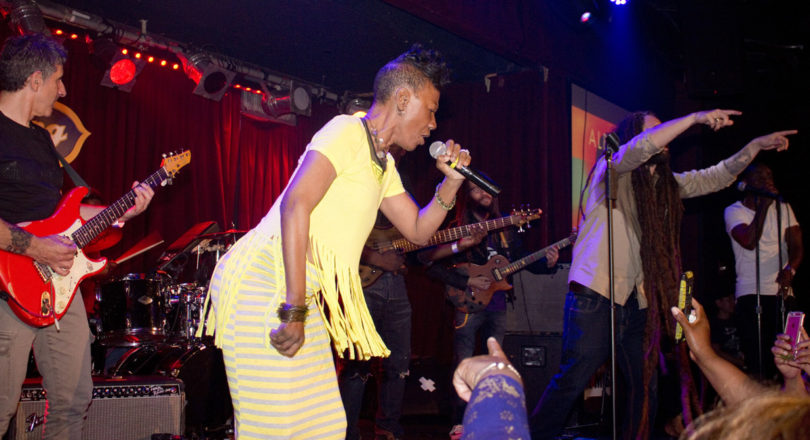 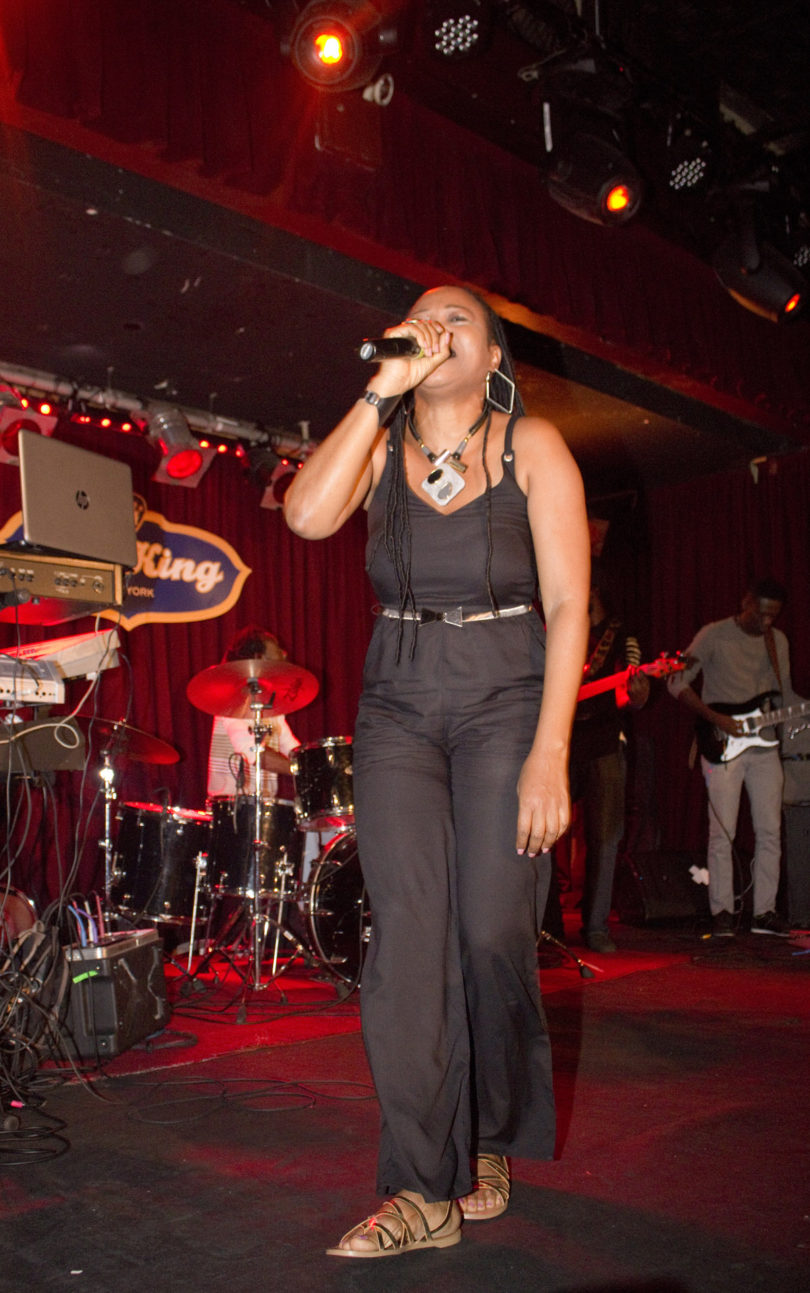 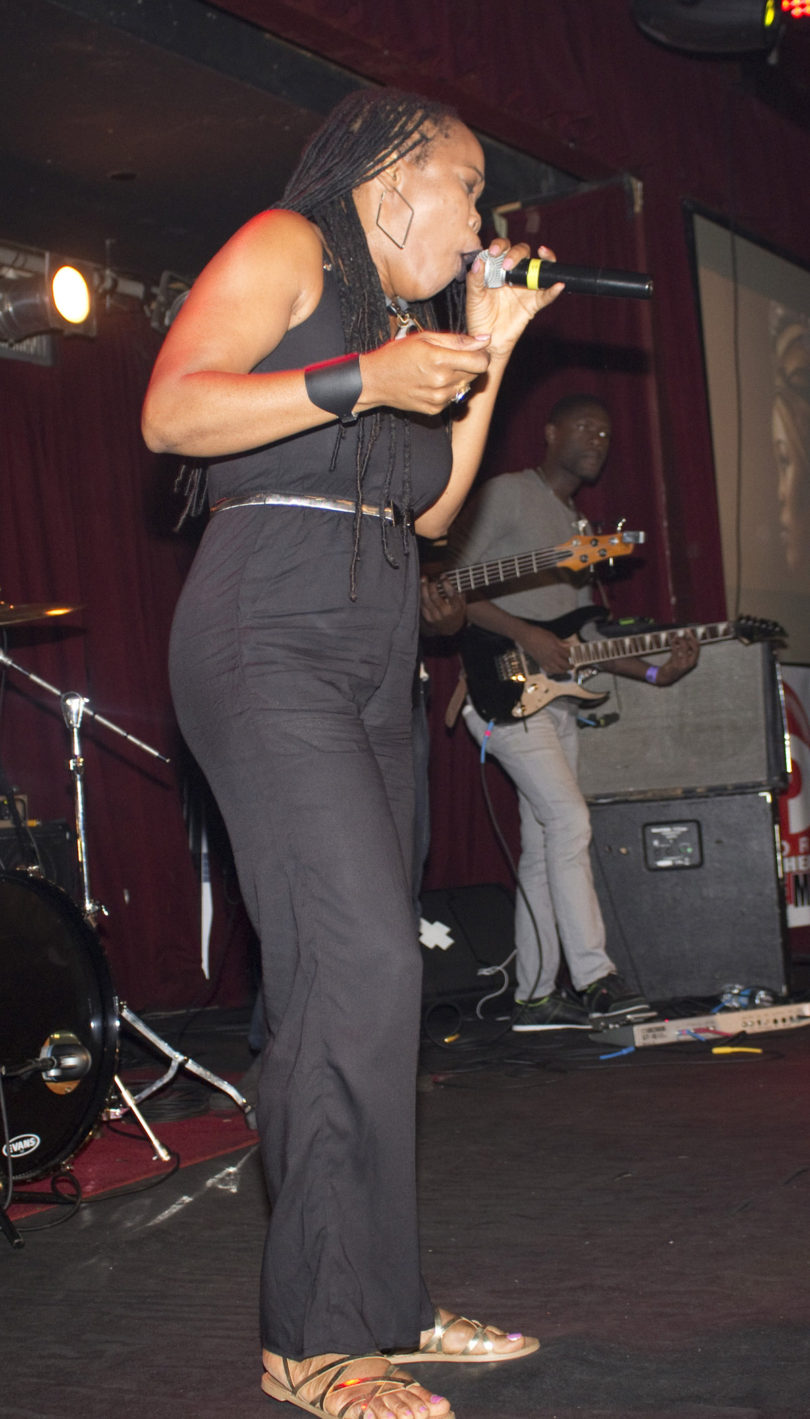 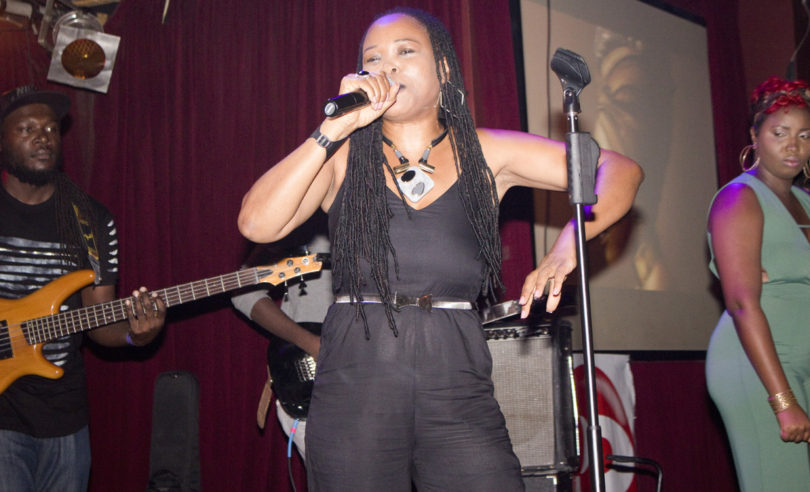 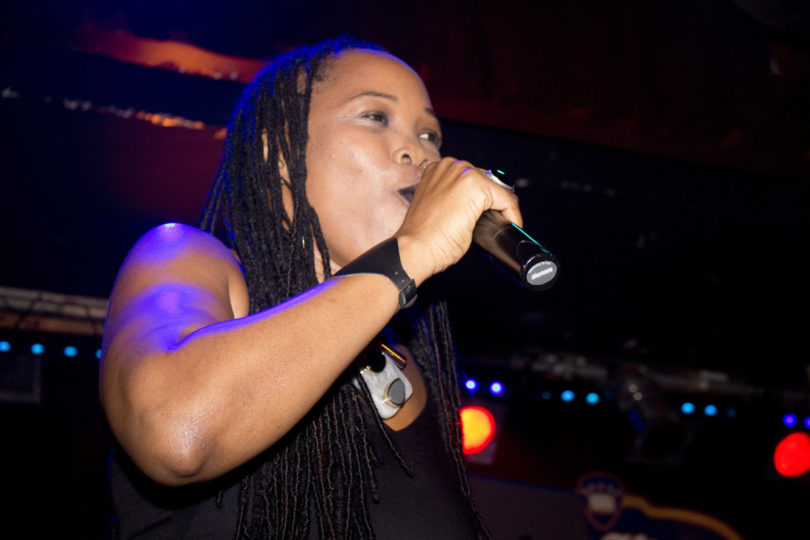 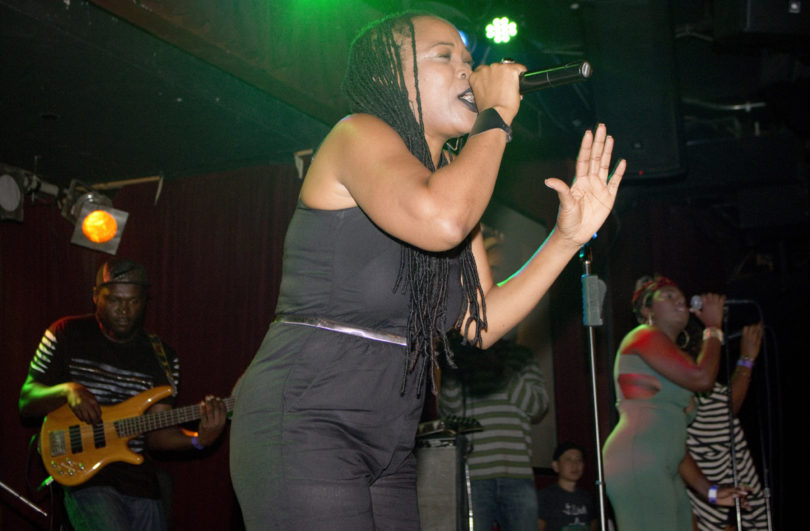 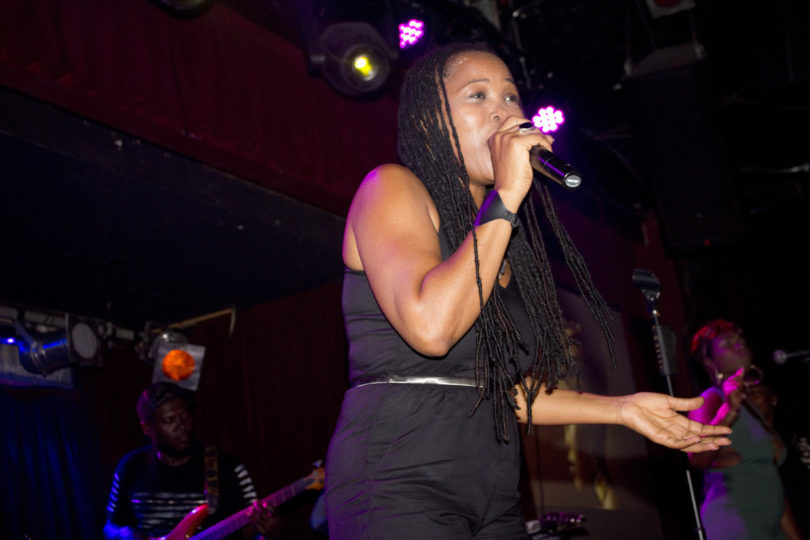 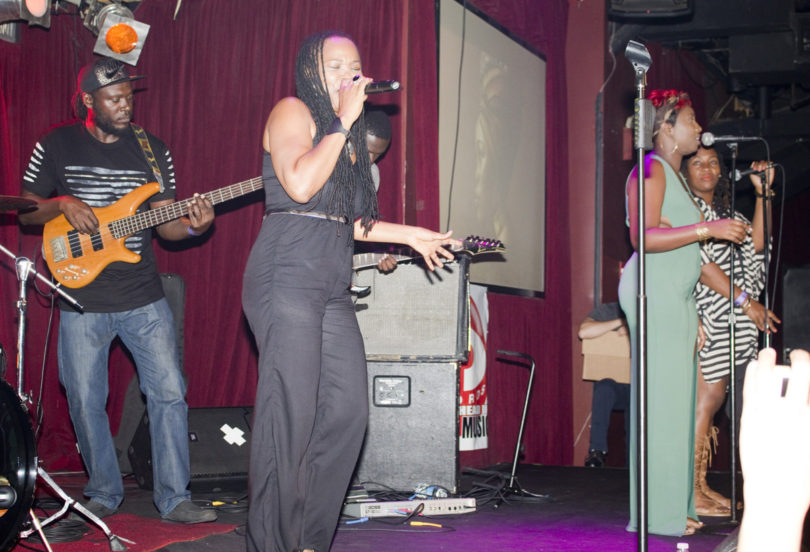 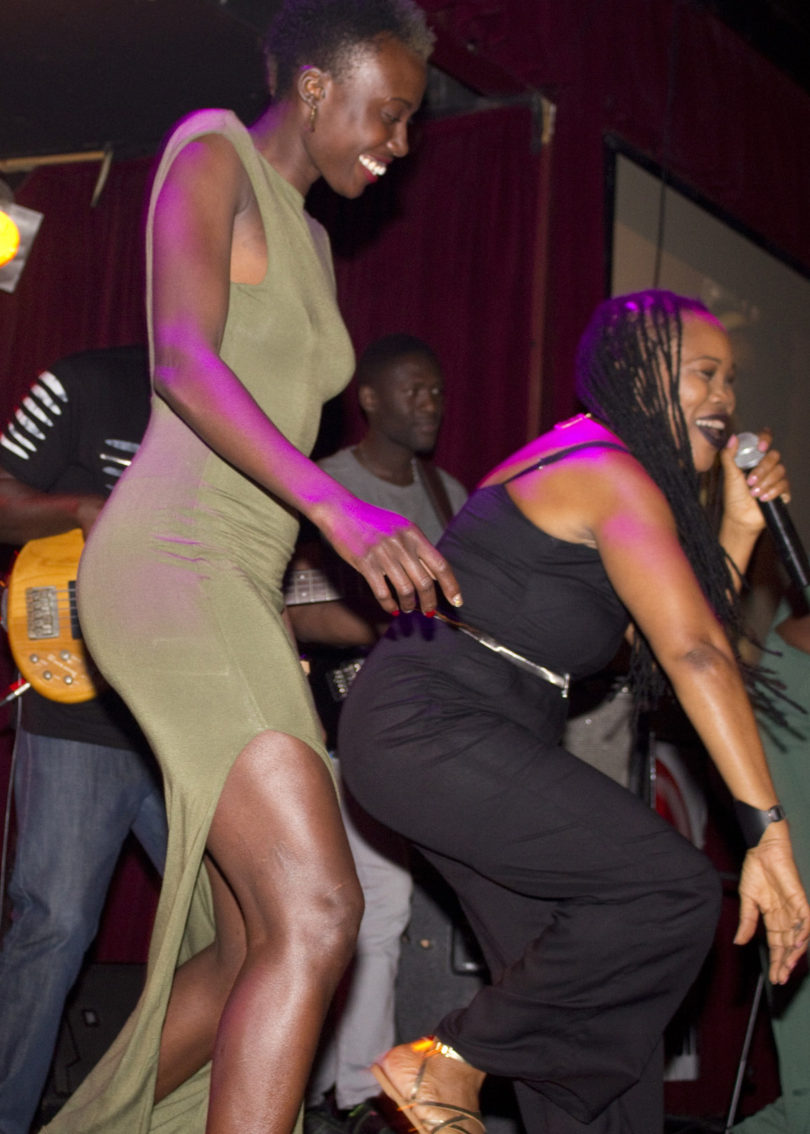 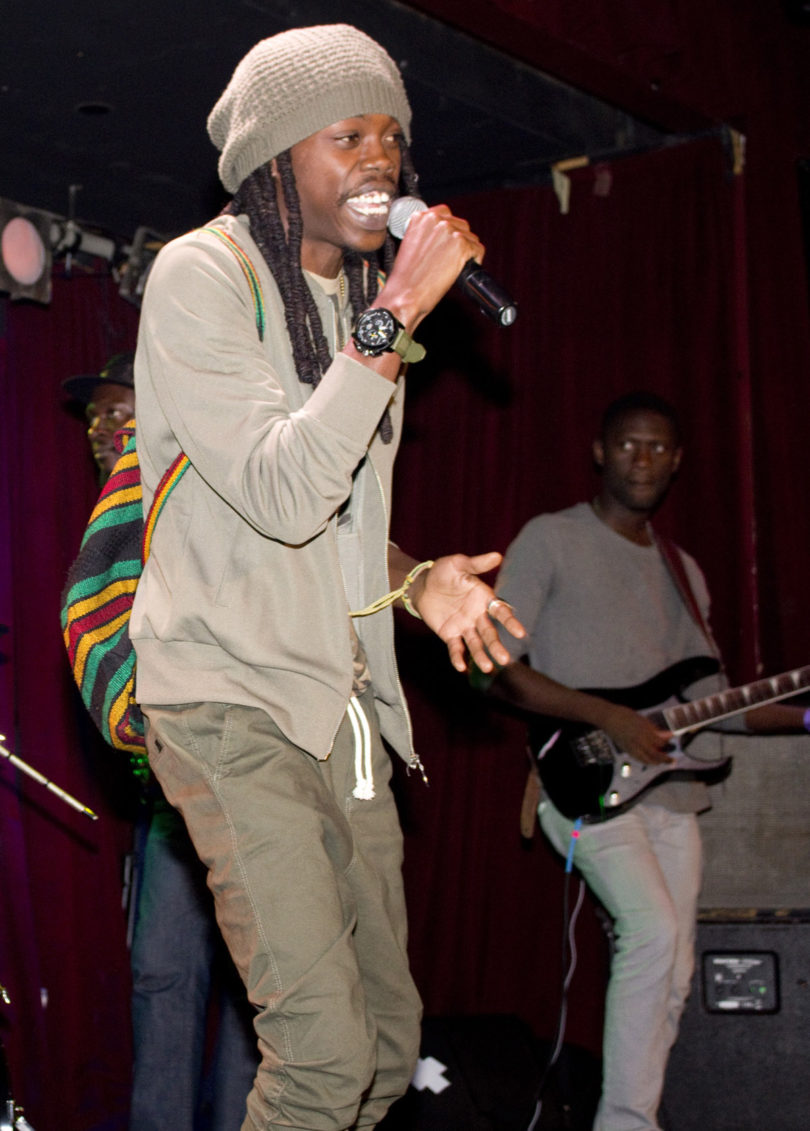 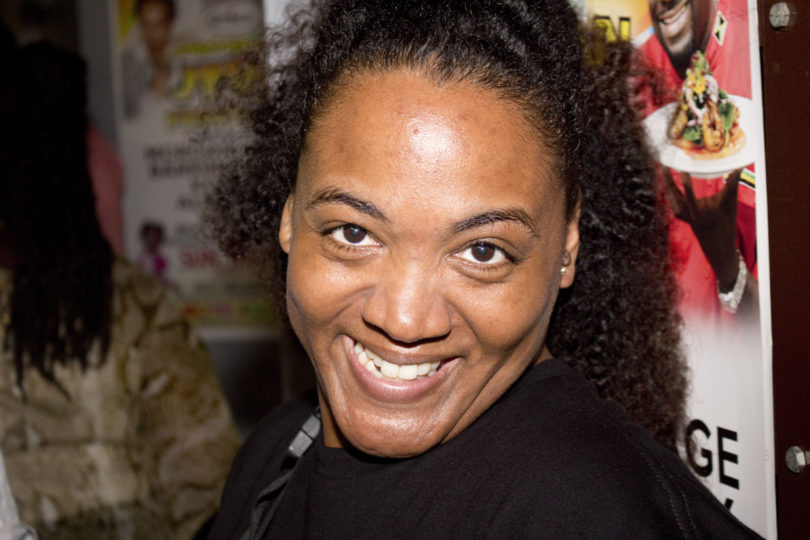 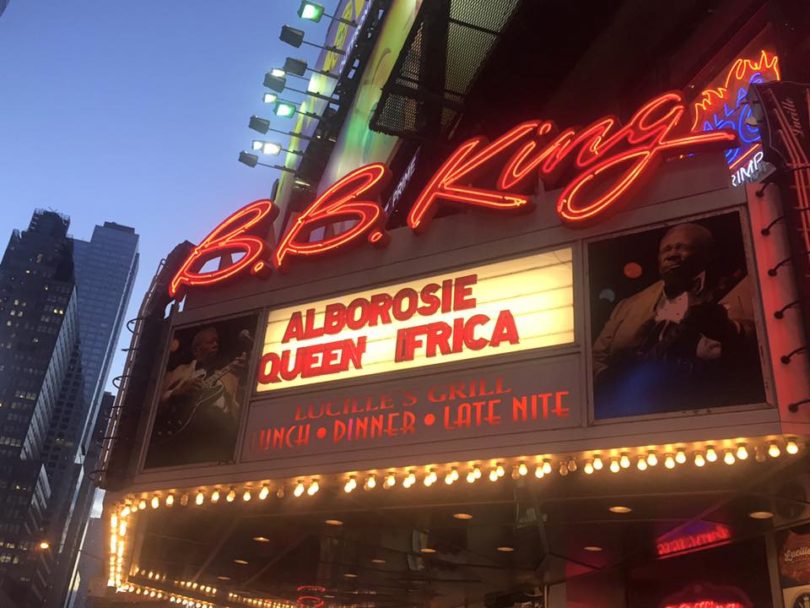