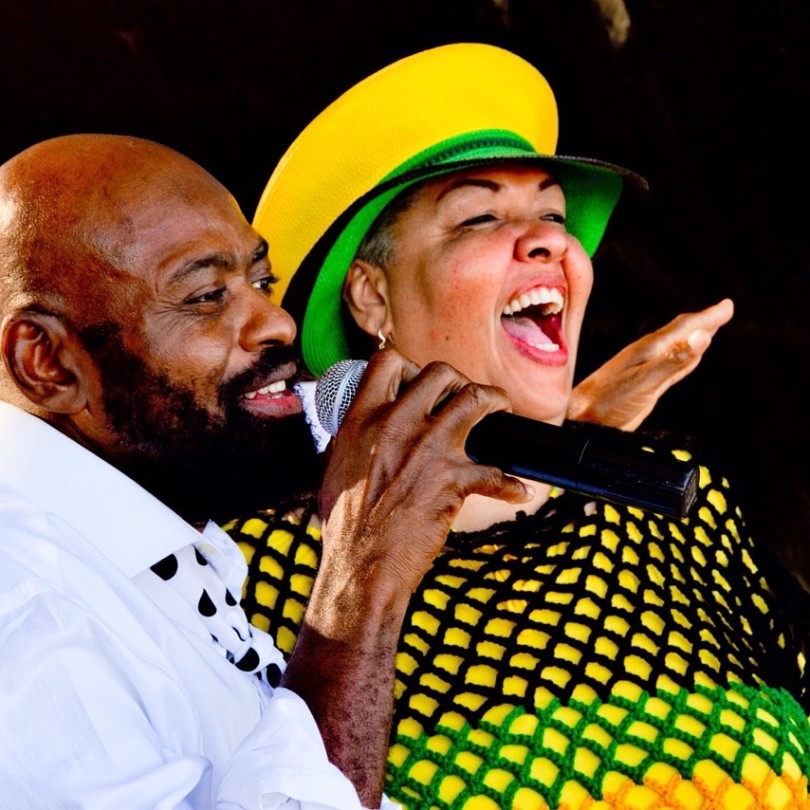 The Jamaica Basic Schools Foundation held their Family Funday at the Crystal Palace Park in London on Sunday 2nd August 2015. Jamaican High Commissioner to the United Kingdom Her Excellency Mrs. Aloun Ndombet-Assamba was in attendance at the event. Gospel artiste King Stitchie was one of several acts that performed at the event.  It was the 20th anniversary of the Family Funday which is a fundraiser for Jamaican Basic Schools. Below are Photo Highlights of the event. – Photos By Craig Kelly 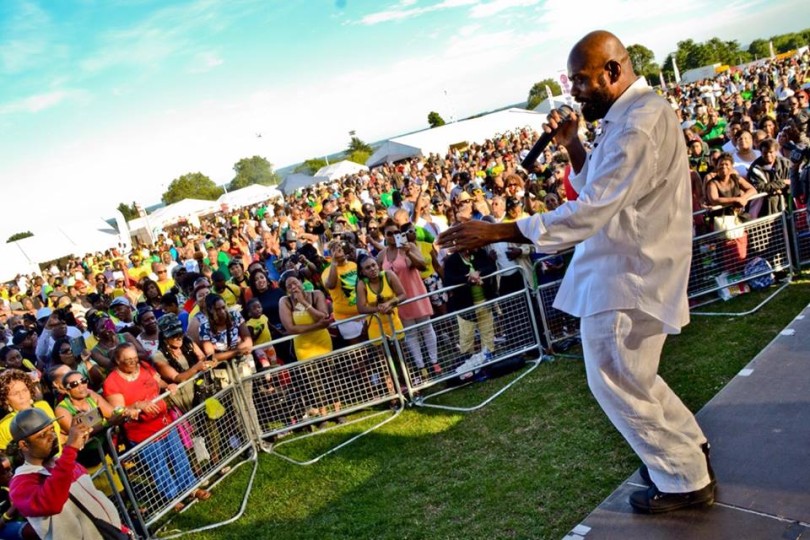 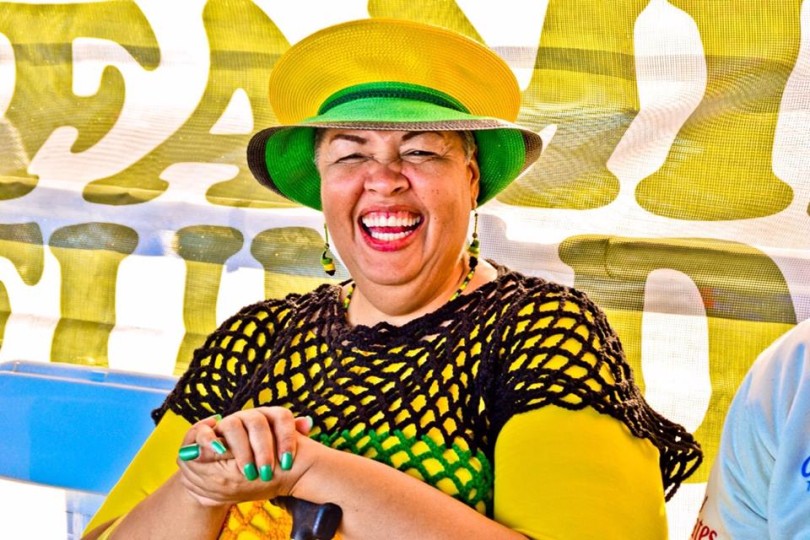 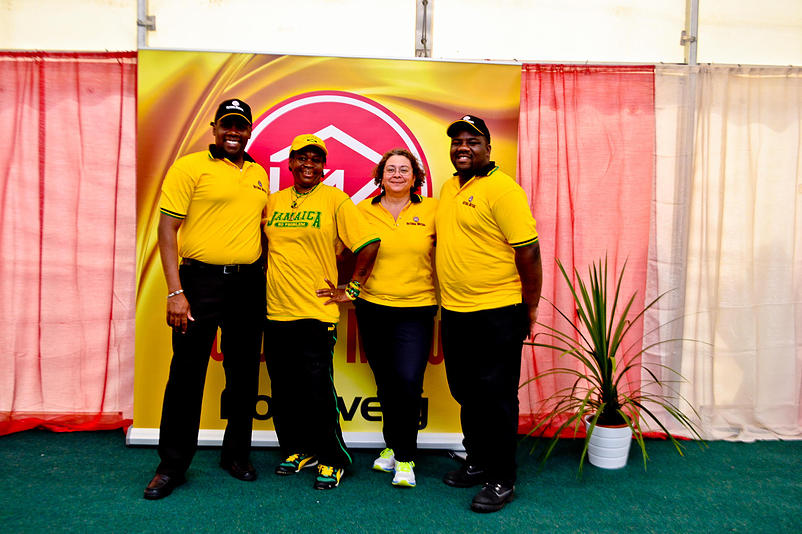 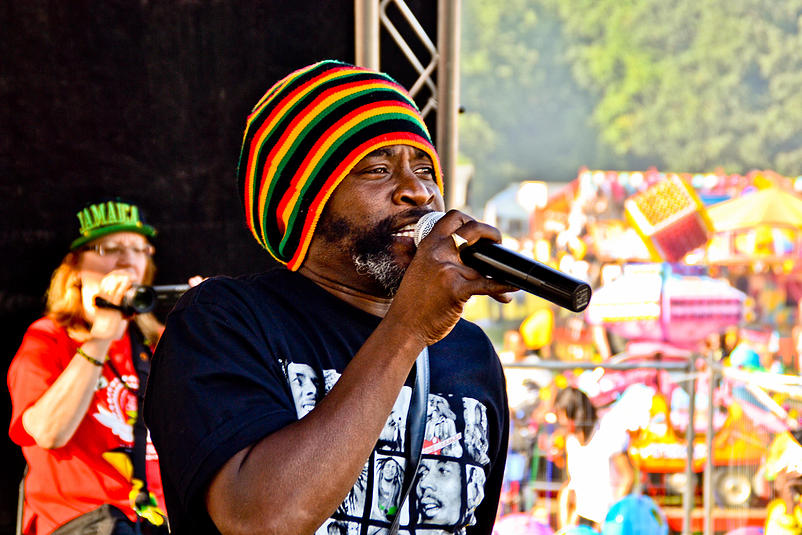 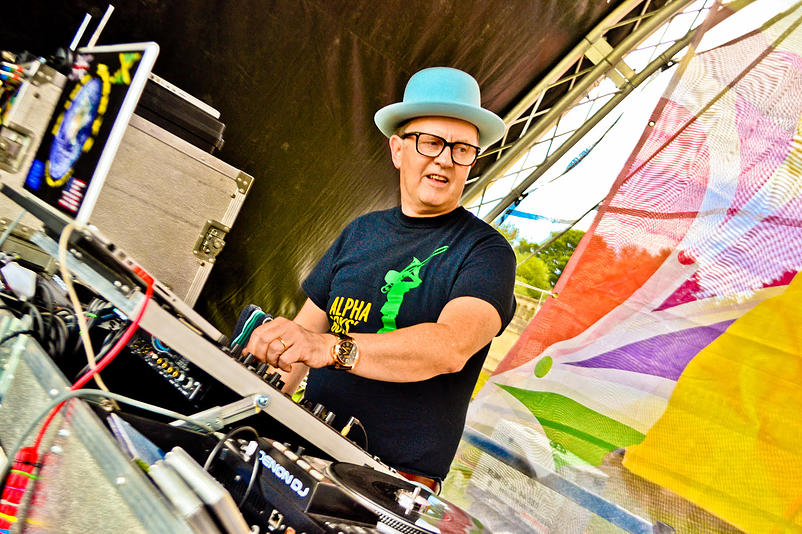 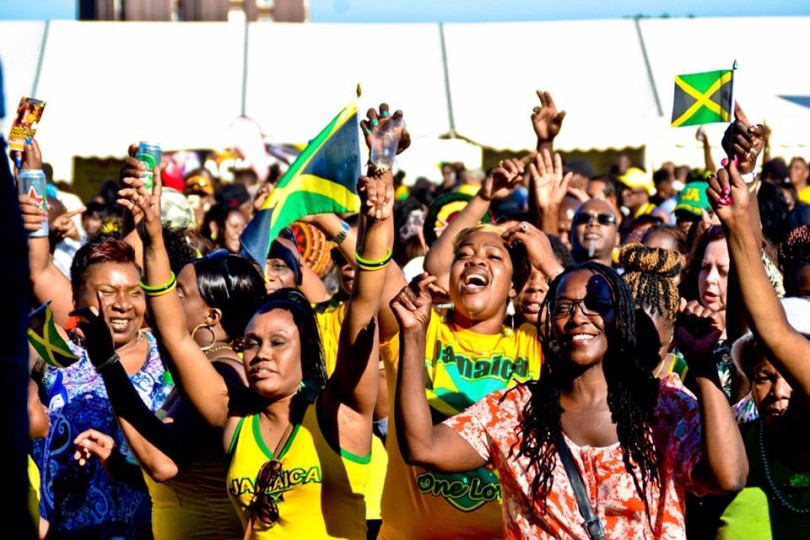