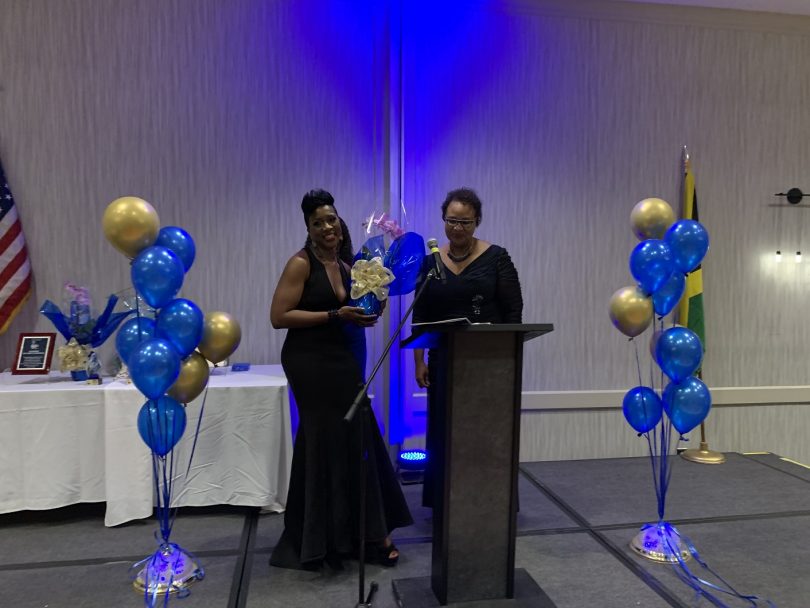 The St. Hugh’s High School Alumnae Association, Atlanta Chapter held a gala on November 2, 2019, to celebrate the school’s 120 year anniversary. The past students fondly known as “Swans” from Atlanta, New York, Florida, Washington DC, Canada and other parts of the world converged at the Atlanta Marriott Northeast for the elegant affair. Rastafunk Band entertained the attendees during the cocktail hour. 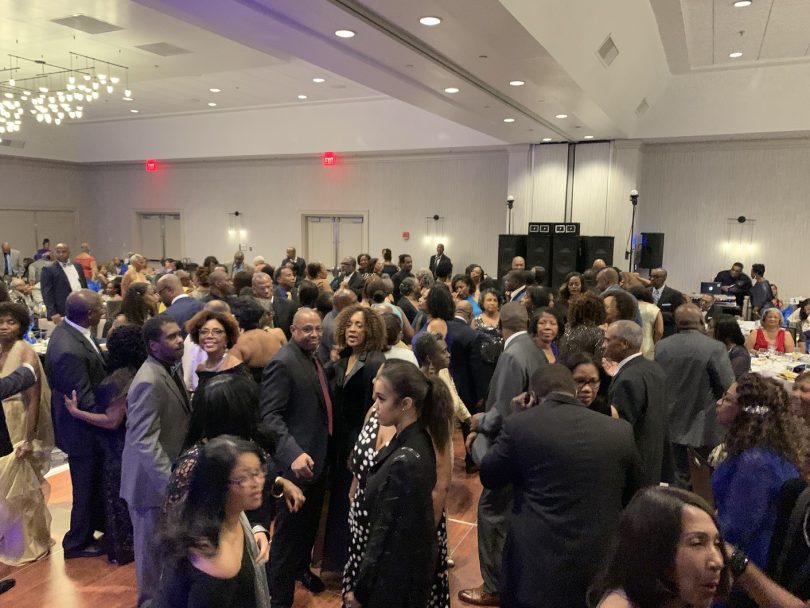 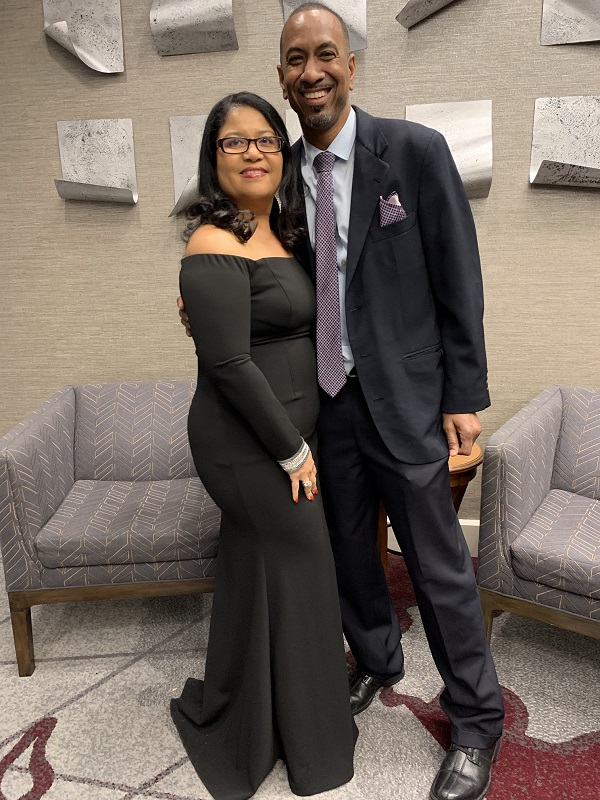 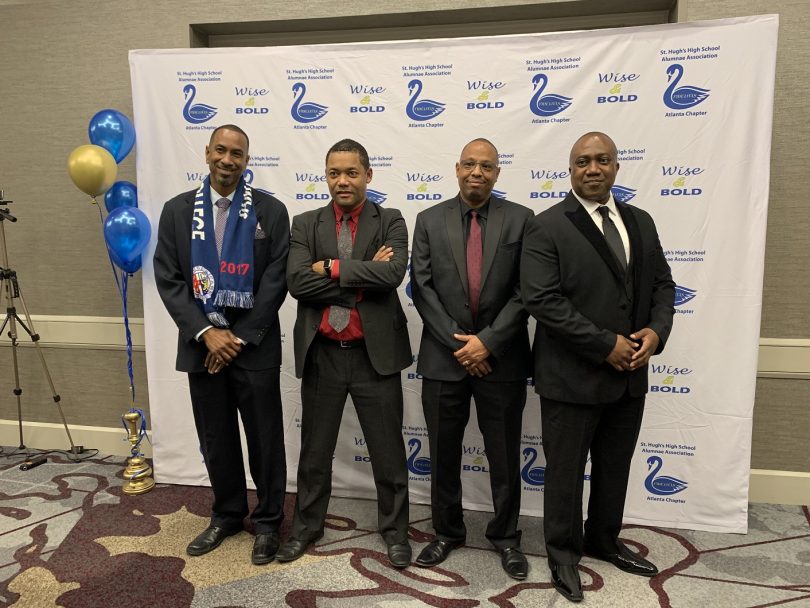 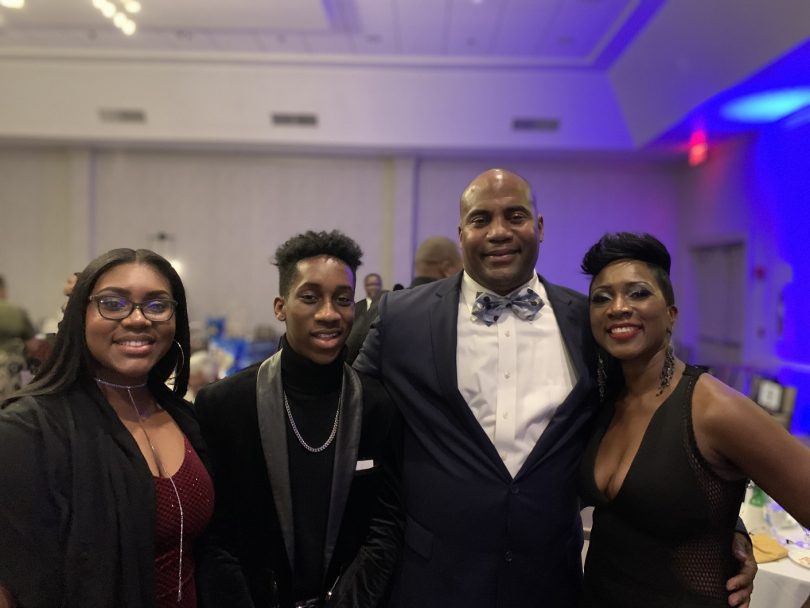 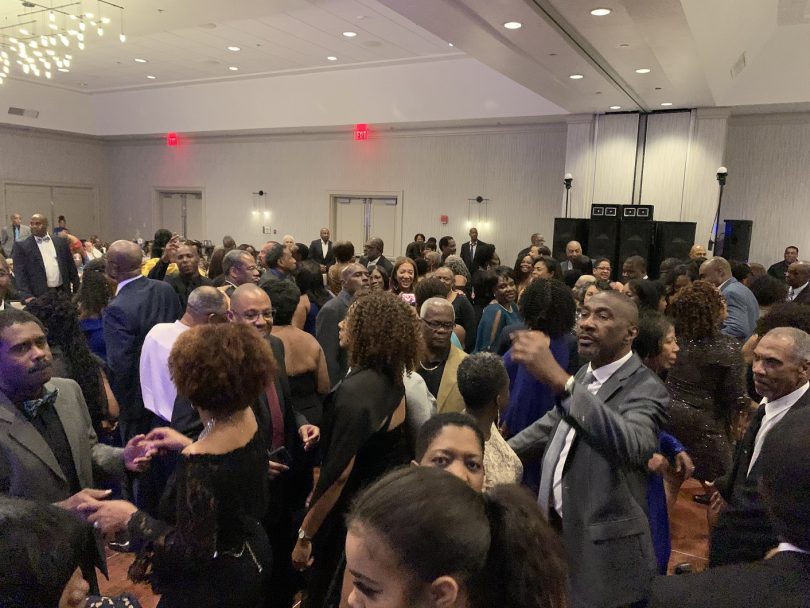 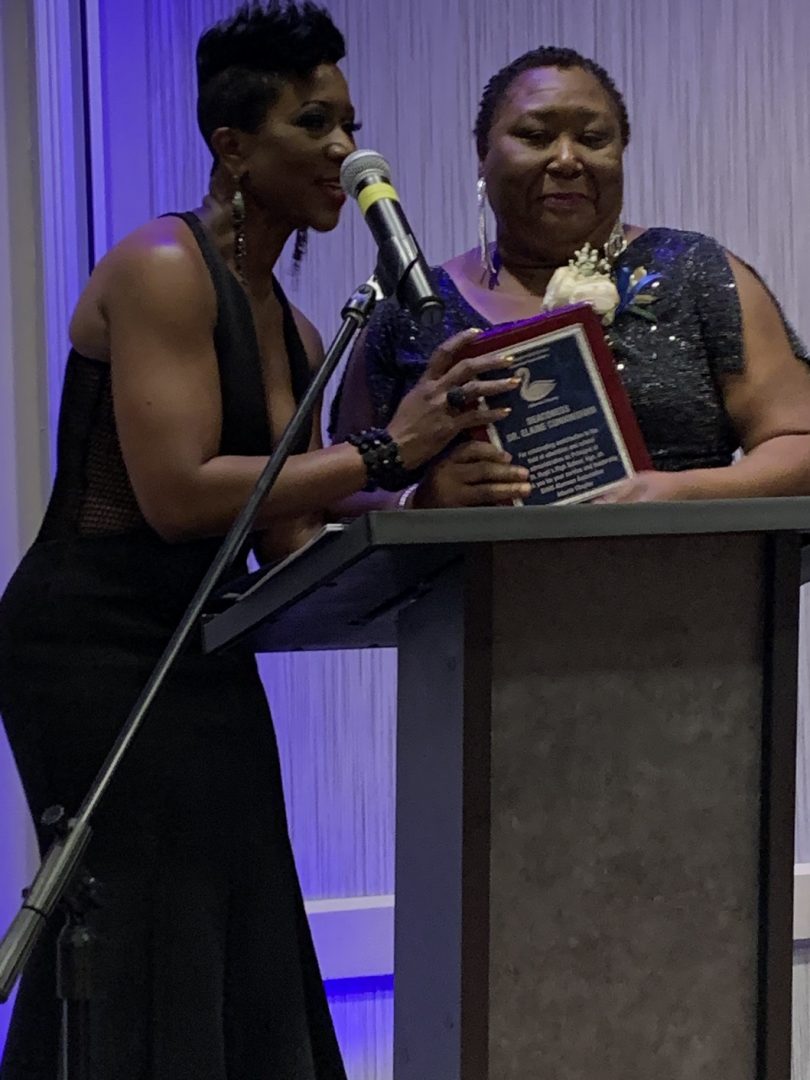 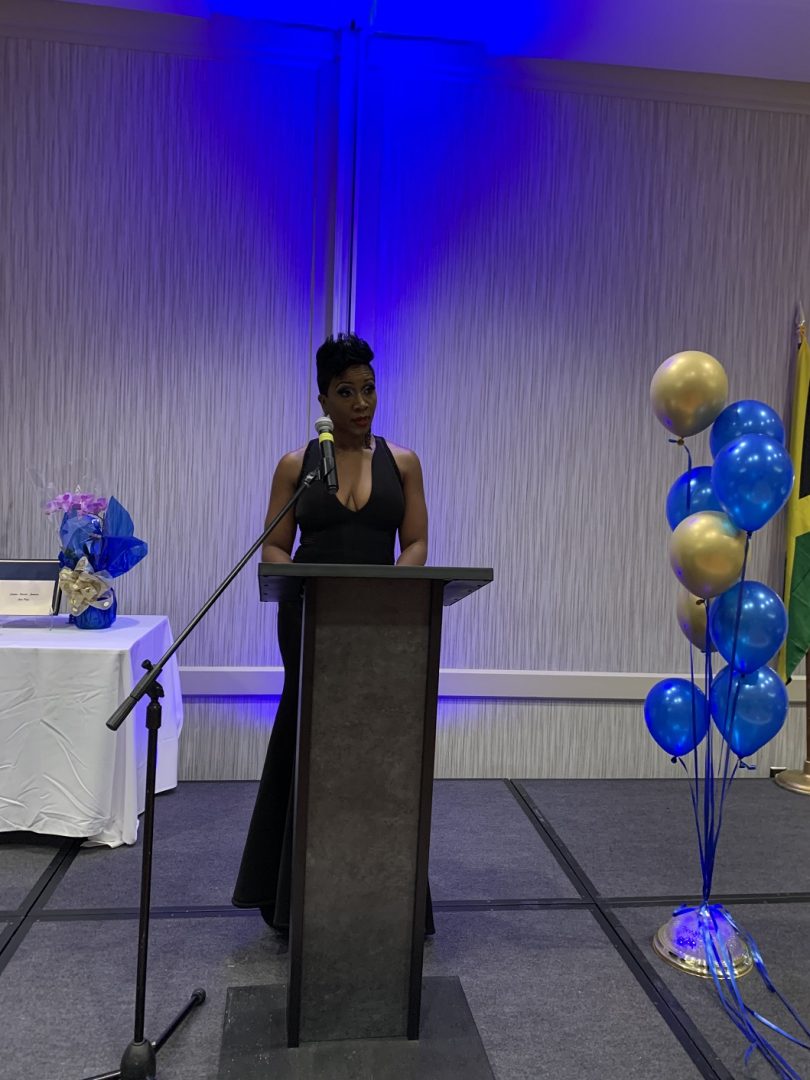 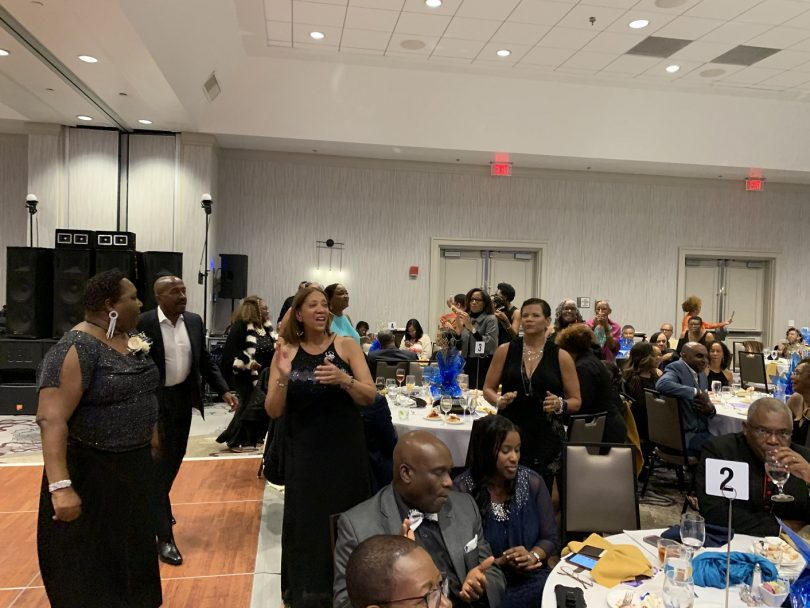 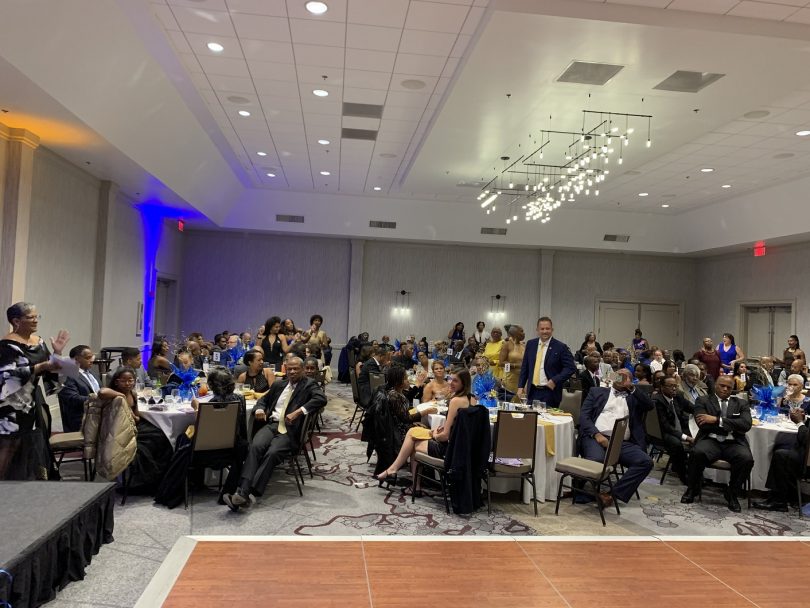 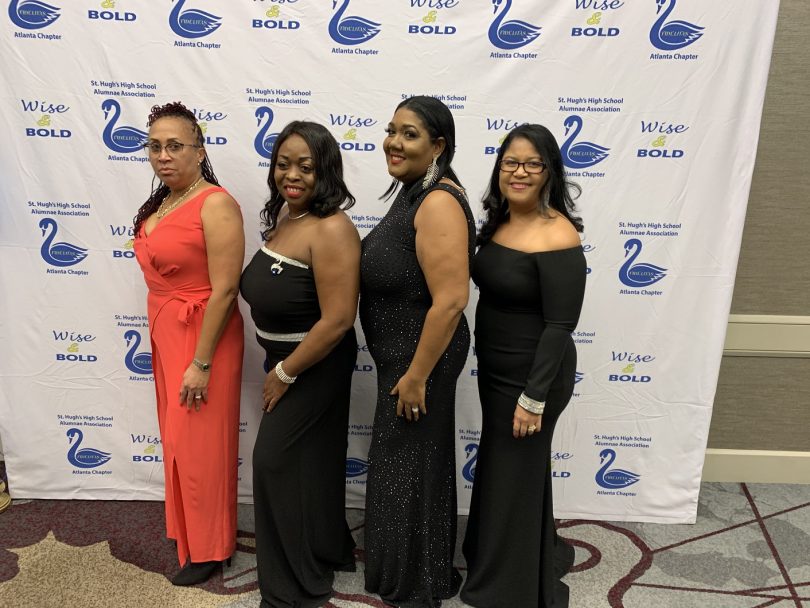 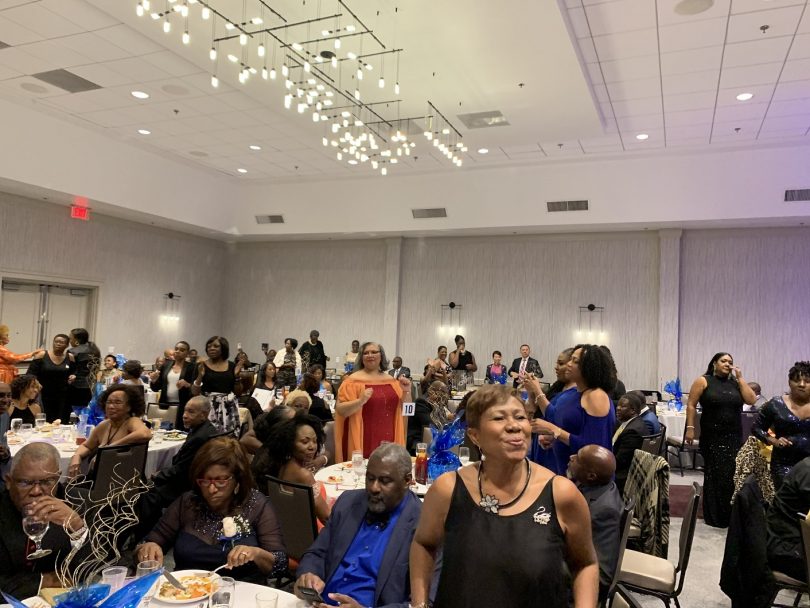 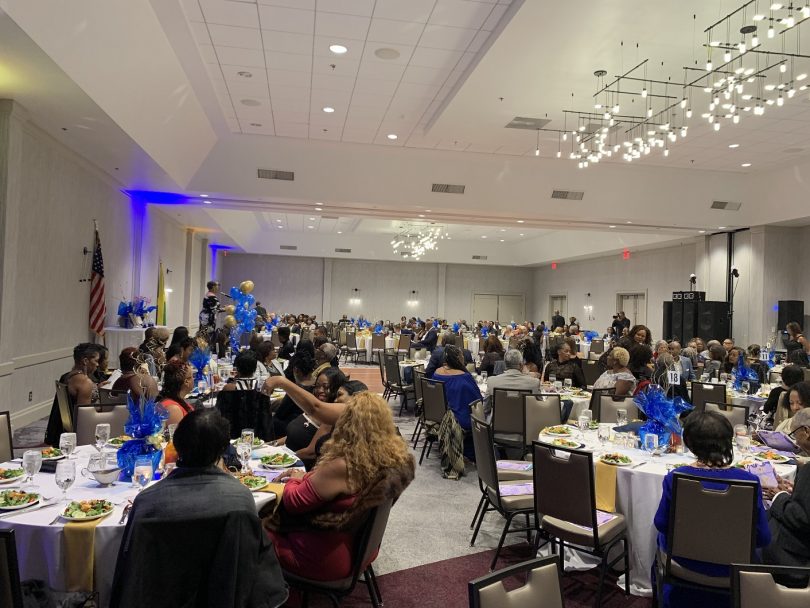 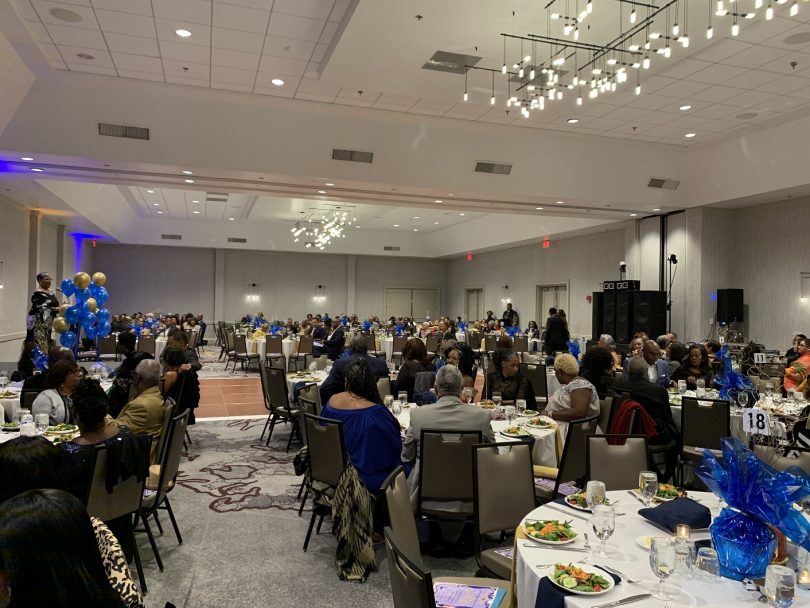 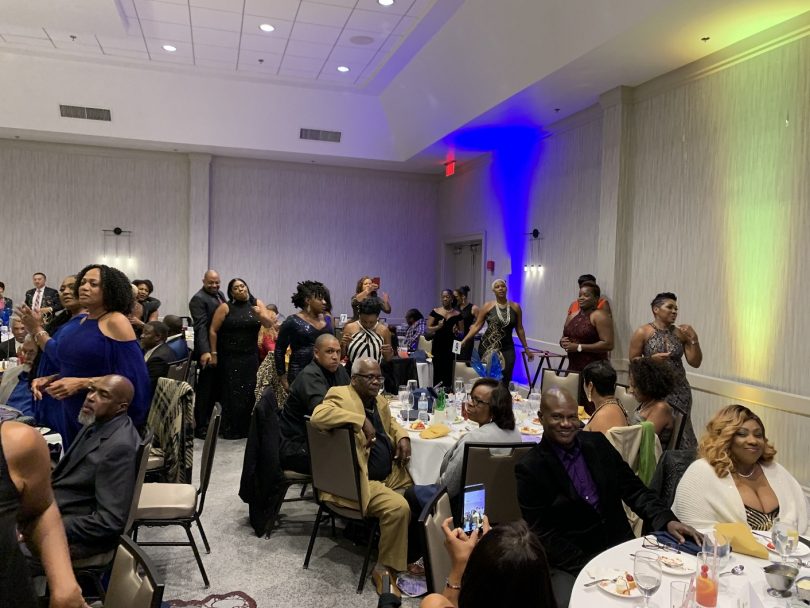 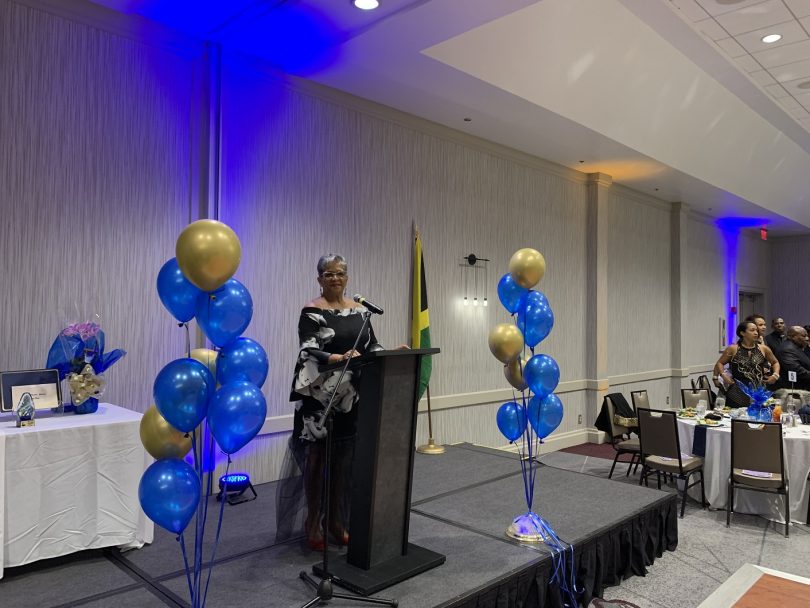 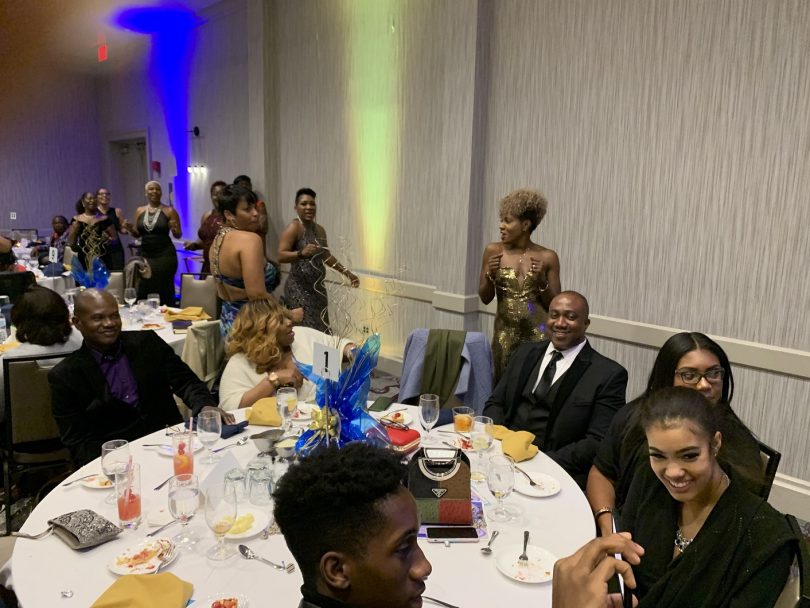 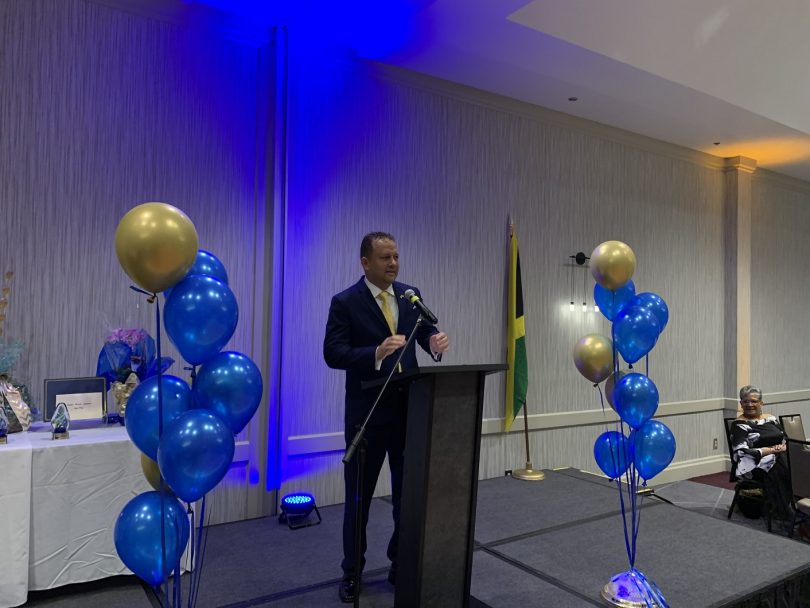 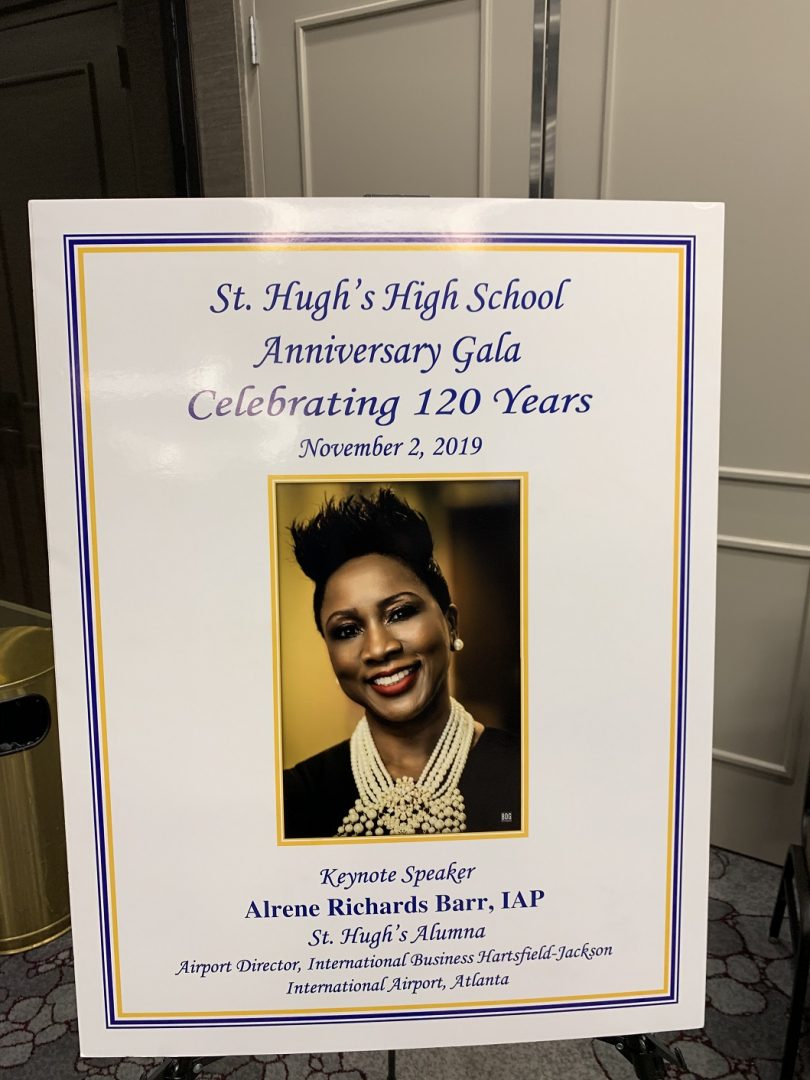 The Honorary Consul for Jamaica in Atlanta Dr. Elaine Bryan brought greetings and stressed the importance of Alumnae organizations’ involvement in helping Jamaica.

R.Oliver Mair, Consul General for the Southern USA, The Bahamas, and The Cayman Islands also greeted the audience. He expressed that St. Hugh’s was dear to his heart as his mother attended the school. In his welcome remarks, he mentioned the new Global Jamaica Diaspora Council and the need for members in the community to register to vote for the person who would represent their region. Forms were made available for registration.

The keynote speaker at the event was Alrene Richards Barr. During her speech, Barr thanked her parents and she expressed the perseverance, grit, tenacity, and excellence; all core values that were instilled in her at St. Hugh’s High School. Barr mentioned the leadership and teamwork she developed when she competed in track and field and participated on the cheerleading team.

“St. Hugh’s High School played such a crucial role in molding me – and countless others over its 120-year history – into the person I have become, both personally and professionally. I formed lifelong friendships with some of the most accomplished women on this planet. I cherish the memories of my years at St. Hugh’s”, Barr said.

In her closing remarks, Barr asked all past St. Hugh’s students to stand to their feet as the DJ played the famous Sister Sledge song “We Are Family”. The “Swans” in the audience danced and sang to the song.

The St. Hugh’s High School Alumnae Association, Atlanta Chapter honored former Headmistress, Alumna Deaconess Dr. Elaine Cunningham who thanked the chapter for all their help at the school. She highlighted that a London chapter was formed with past students. Cunningham also stated that words could not express how thankful she was for all the alumnae who have helped the school over the years.

Past Board Members, Annette Stewart, Paulette Cambell-Haase and Dr. Marcia Daley were also honored during the event. “Swans” were asked to stand and sing the school song; it was led by Rev. Canon Major  Sirrano Kitson.