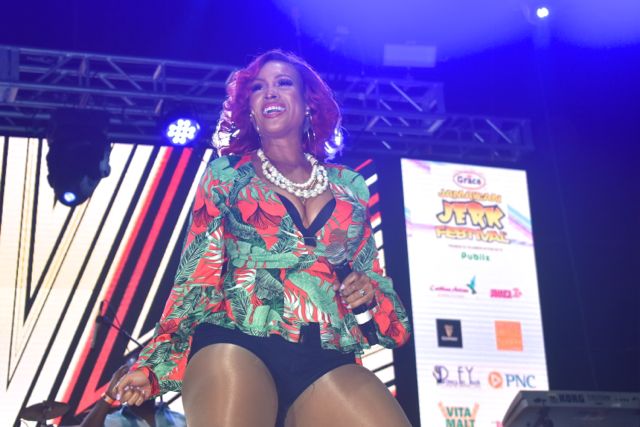 The 17th annual Grace Jamaican Jerk Festival that took place on Veterans Day, November 11, 2018 in South Florida delivered an awesome day of food, music and fun-filled activities for all ages. As it happened, thousands flocked to Markham Park—located on the outskirts of the City of Sunrise—and indulged themselves in the ultimate Caribbean jerk food experience.   And this year’s attendees certainly ate to their heart’s content as they feasted on delectable Caribbean dishes from a variety of not only local, but also international food vendors with offerings that ranged from jerk chicken, jerk pork, jerk lobster, jerk shrimp, jerk corn, jerk patties, to jerk ice cream. In other words, everything jerk!   Originally established on the main pillars of arts, fun, and culture, Grace Jamaican Jerk Festival South Florida is the largest Caribbean food festival in the entire U.S.

As such, it should come as no surprise that the festival featured not only sumptuous Caribbean island culinary favorites, but also an “A” list of reggae, dancehall, and soca music performers:   Alison Hinds, Freddie McGregor, Mighty Diamonds, Naomi Cowan, Code Red Band, L.U.S.T., Ding Dong Ravers, and last but surely not least, the legendary and iconic—Marcia Griffiths—whose name should certainly ring a bell. She was a member of the I-Threes, perhaps the most influential female singing group in Jamaica’s music history. The group, comprising of the trio of Marcia Griffiths, Judy Mowatt, and Rita Marley, provided the rich and melodic harmonic background for the performances of the late reggae king and worldwide superstar, Bob Marley, up until his passing in 1981.   All in all, this year’s staging of Grace Jamaican Jerk Festival was a huge success thanks, in large part, to the festival’s sponsors: Grace Foods, Publix Supermarkets, Western Union, The Jamaica Tourist Board, Greater Ft. Lauderdale Visitors & Conventions Bureau, WAVS 1170, National Weekly and VP Records. 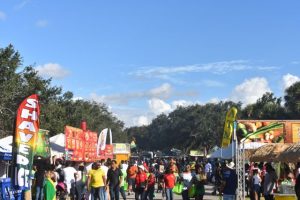 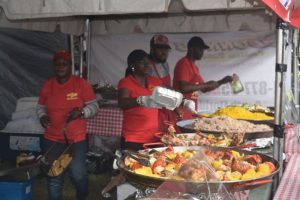 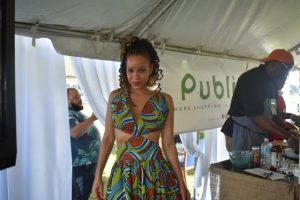 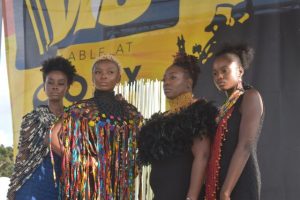 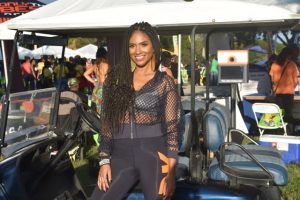 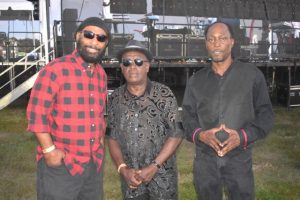 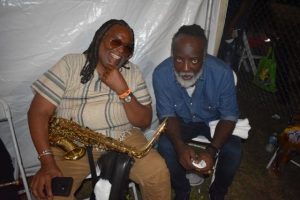 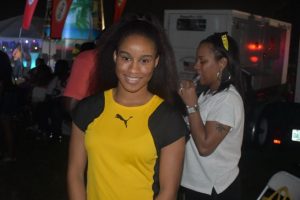 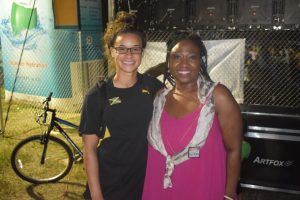 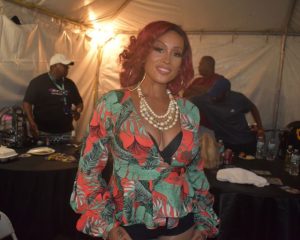 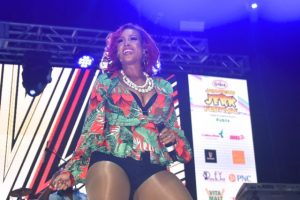 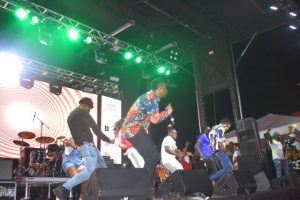 Ding Dong and his Ravers Clavers dancing group – on stage 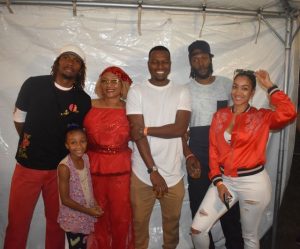 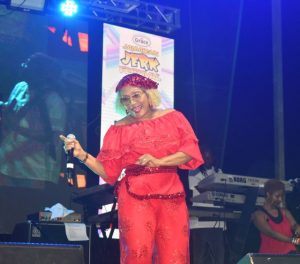