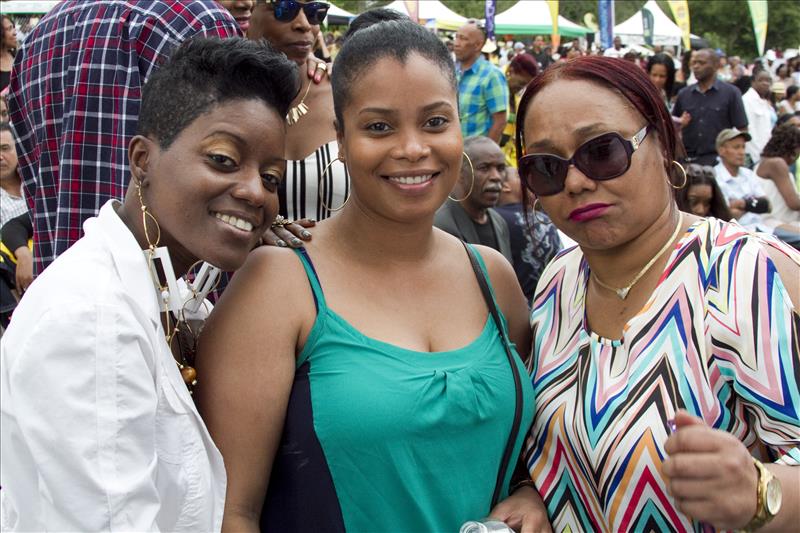 Groovin In The Park 2015 by all accounts was a much better production this year than last year.  The layout was greatly improved giving the general audience a better view of the stage unlike last year when it was blocked by the skyboxes.   One was able to move around quite freely all the way to vendors at the back.  The reggae selection was great and each added their special personas to the evening.  Luciano delivered well and Coco Tea was sweet with extra servings of condensed milk!  Capleton was on fired as usual and it was good to see Stephen Marley on stage.  Morgan Heritage gave a tribute to Buju which was especially appreciated by the Gargamel’s fans.  Billy Ocean was ok.  He has performed better at Air Jazz.  Michael Bolton was pretty good especial his finale of Percy Sledge’s When a Man Loves A Woman. 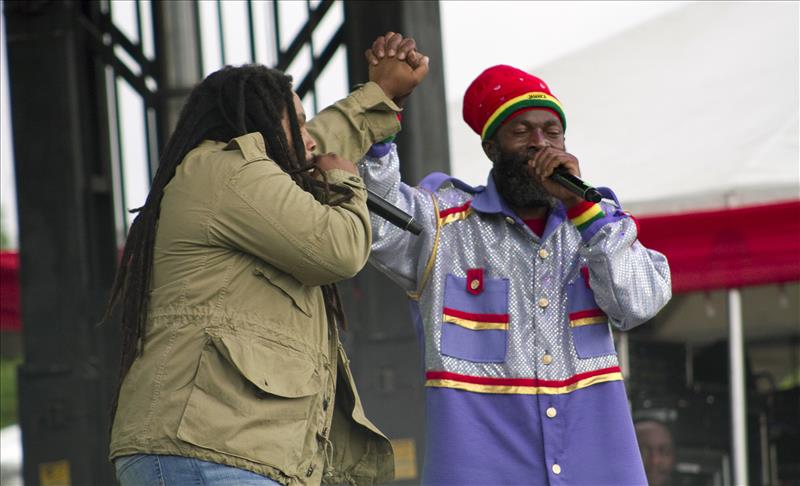 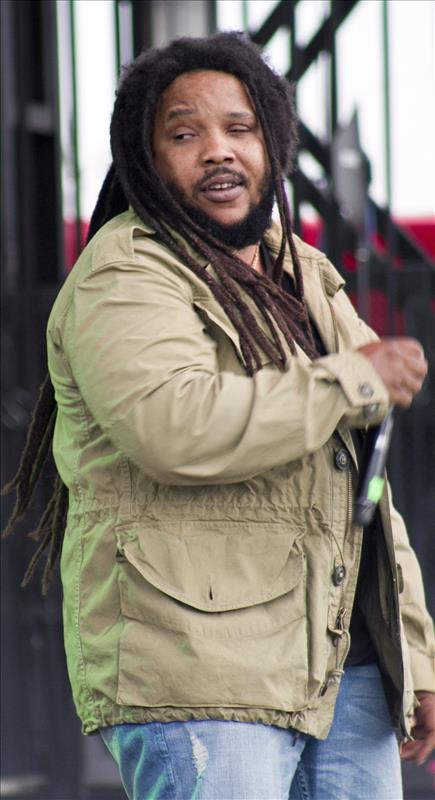 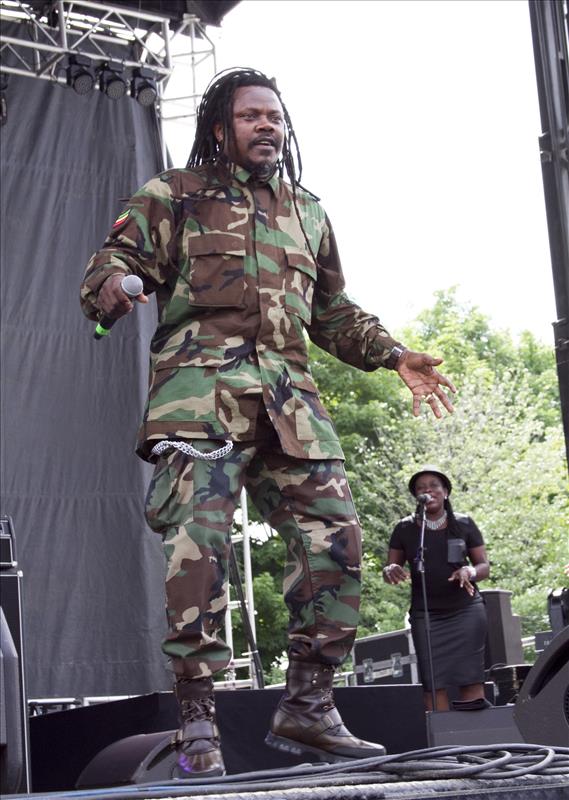 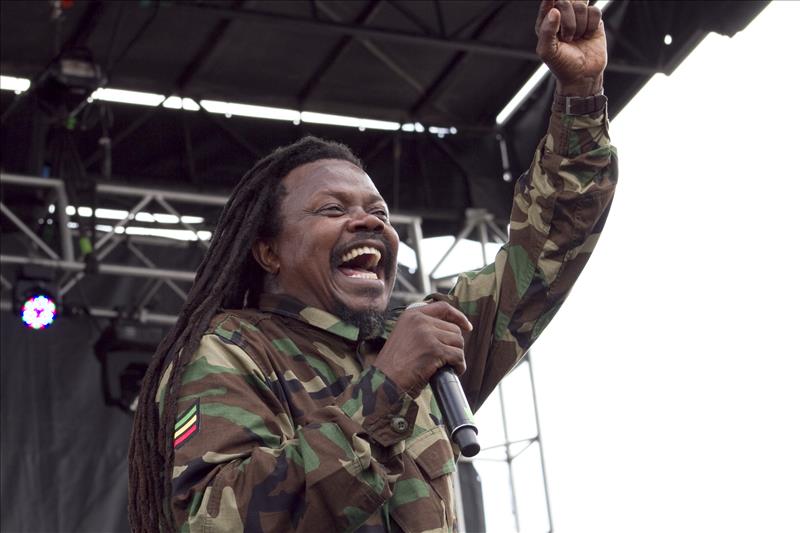 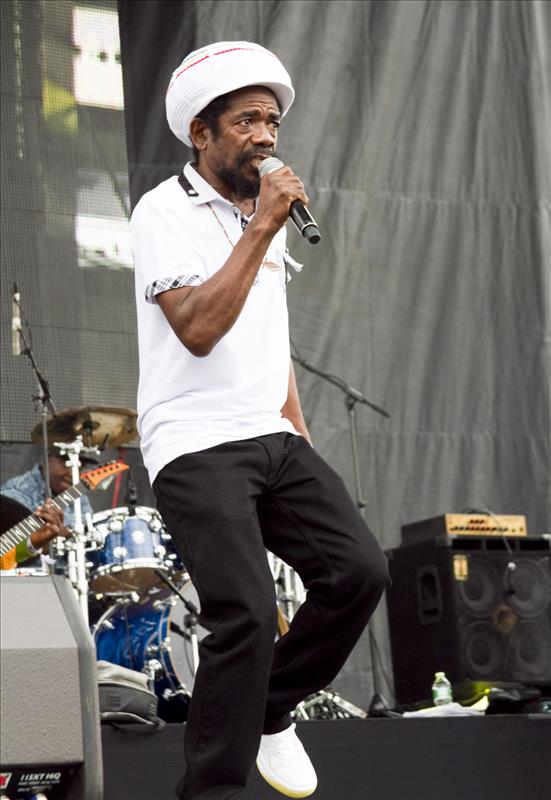 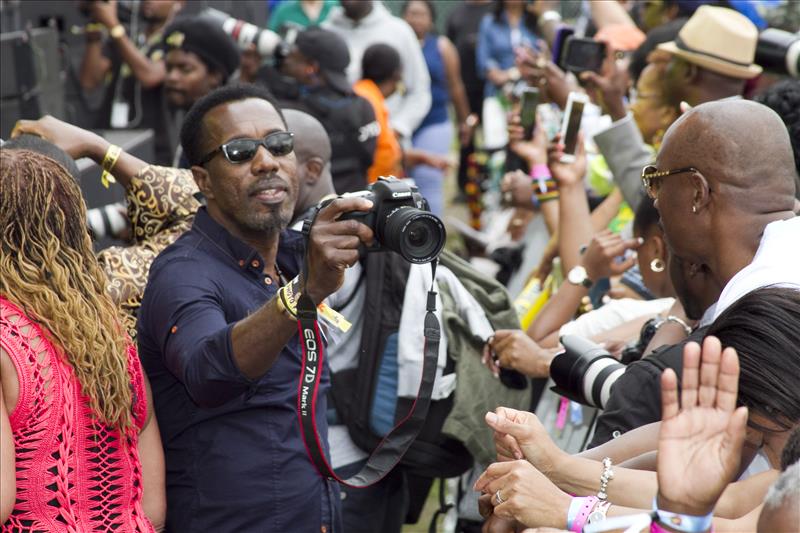 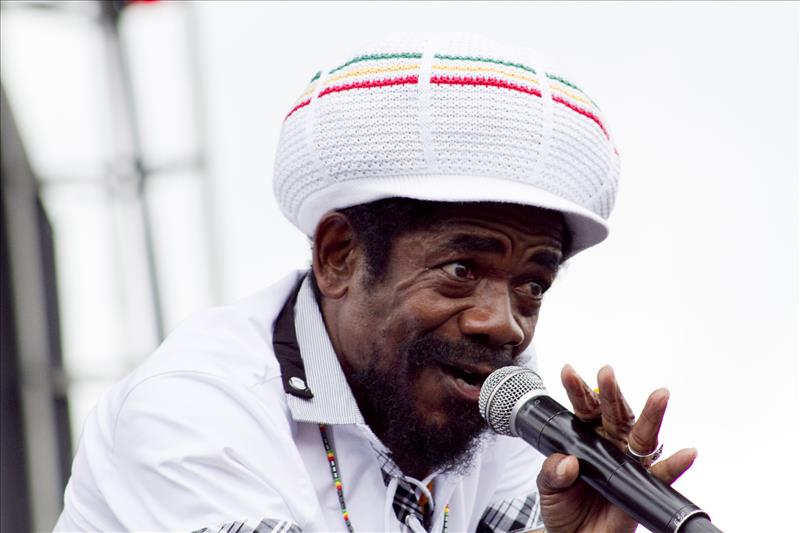 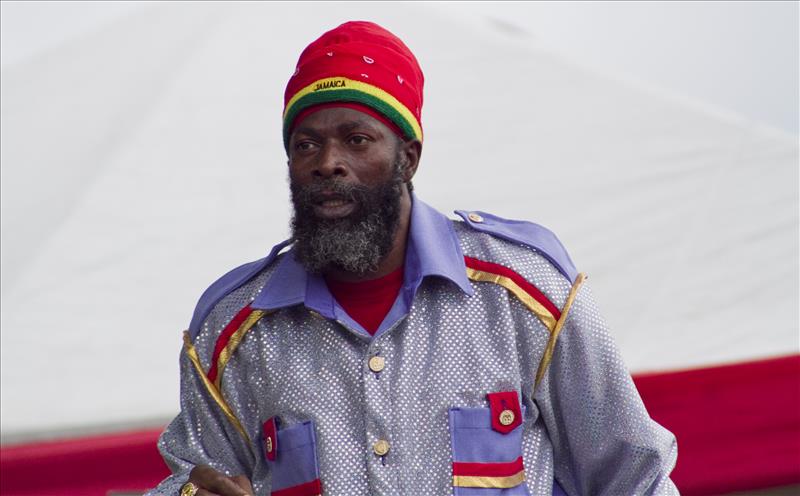 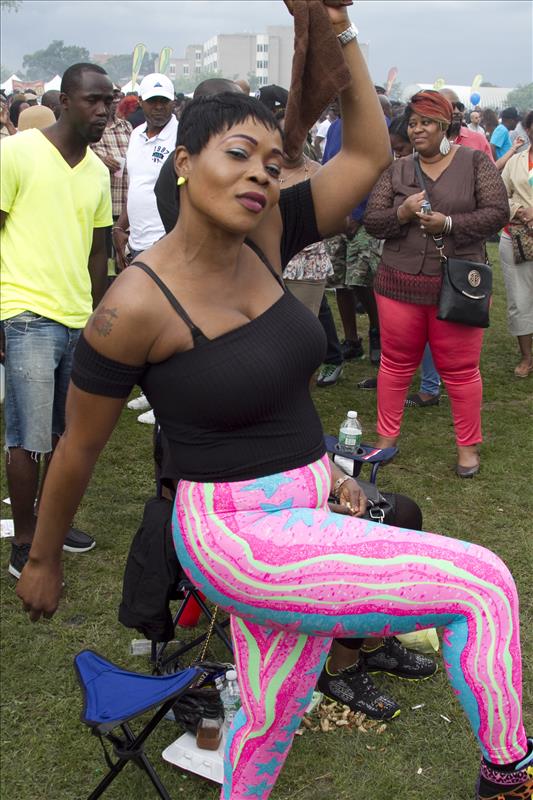 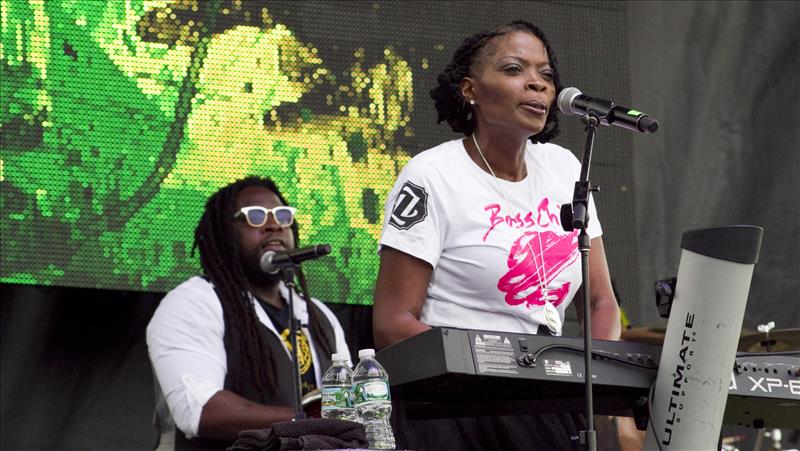 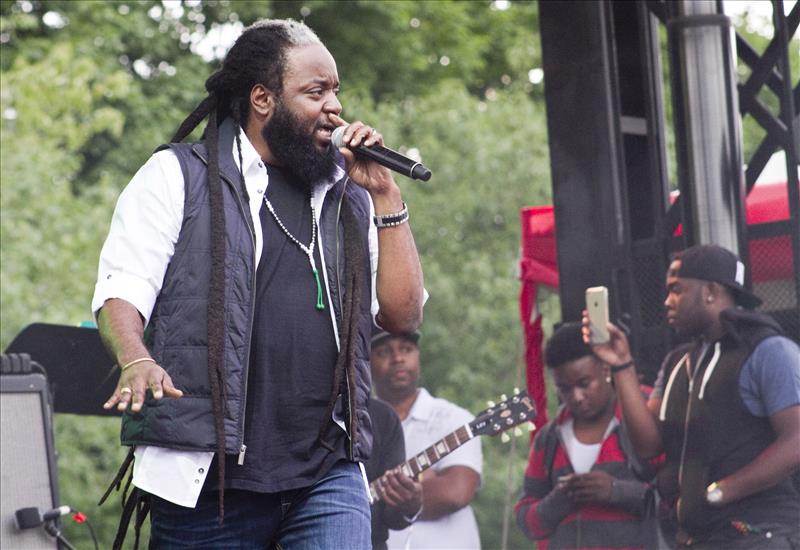 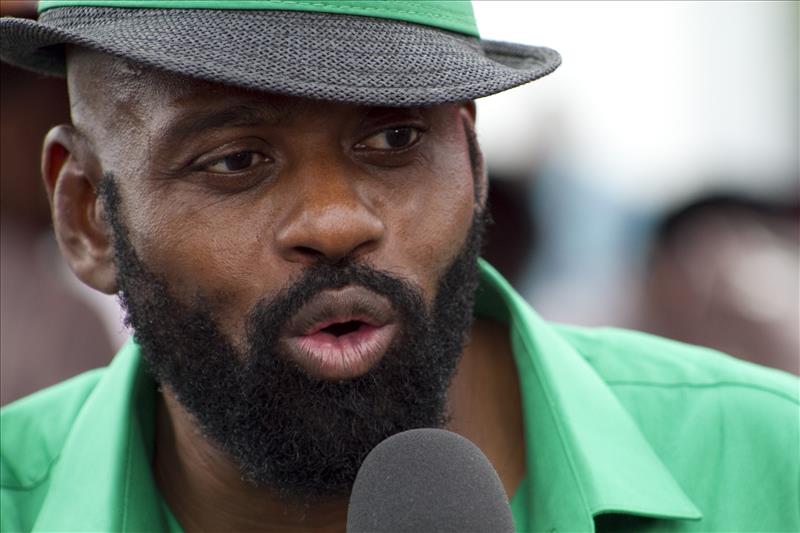 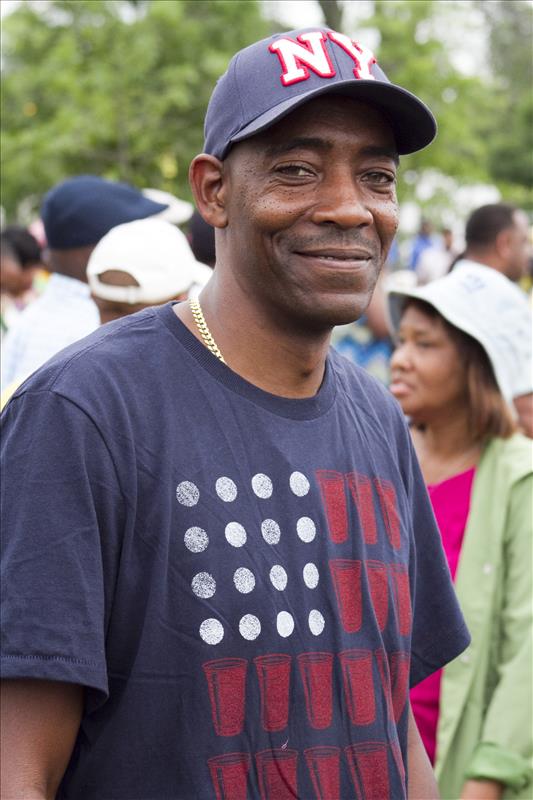 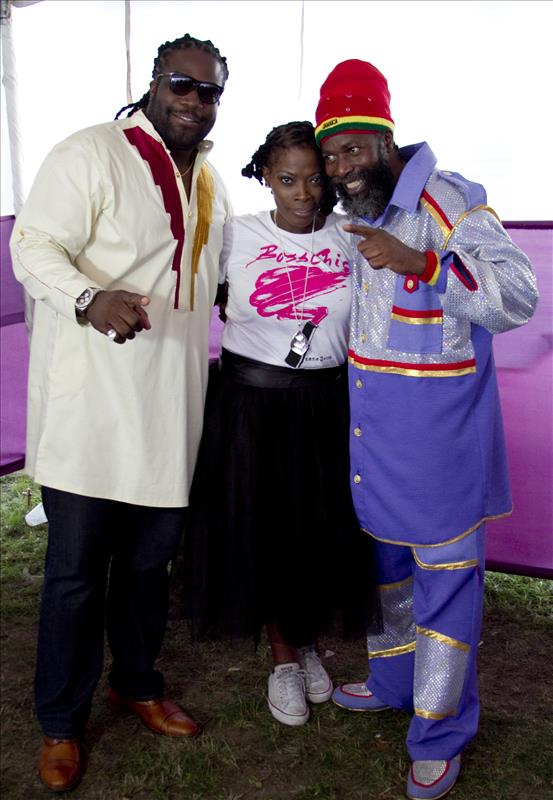 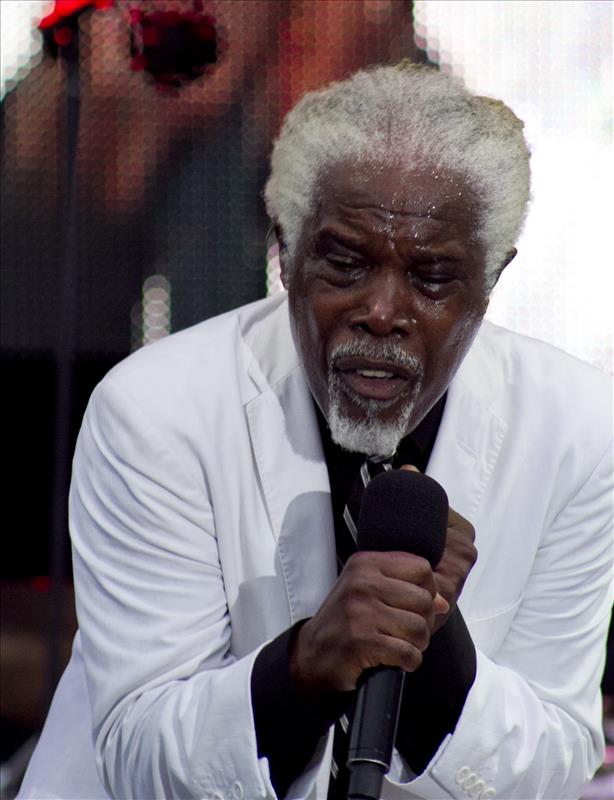 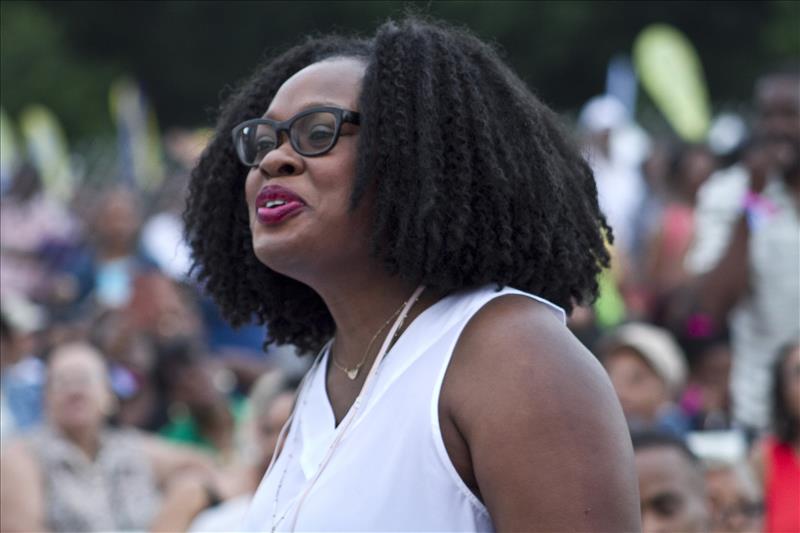 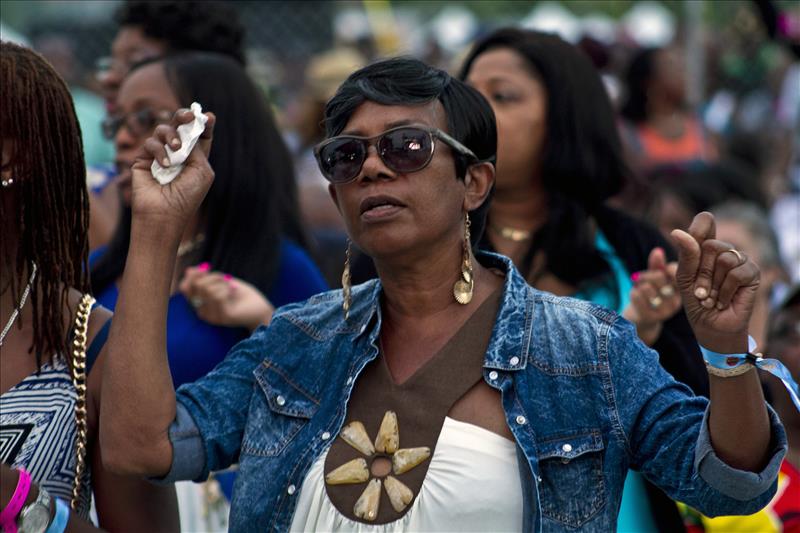 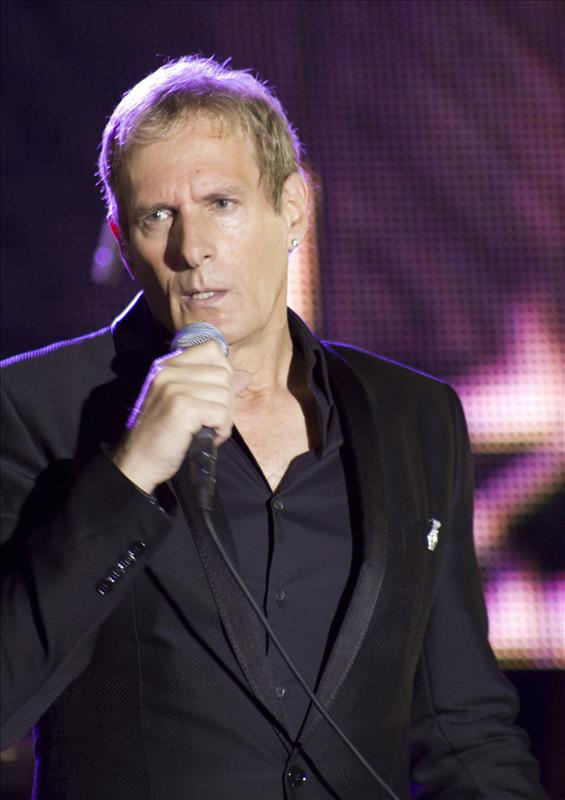 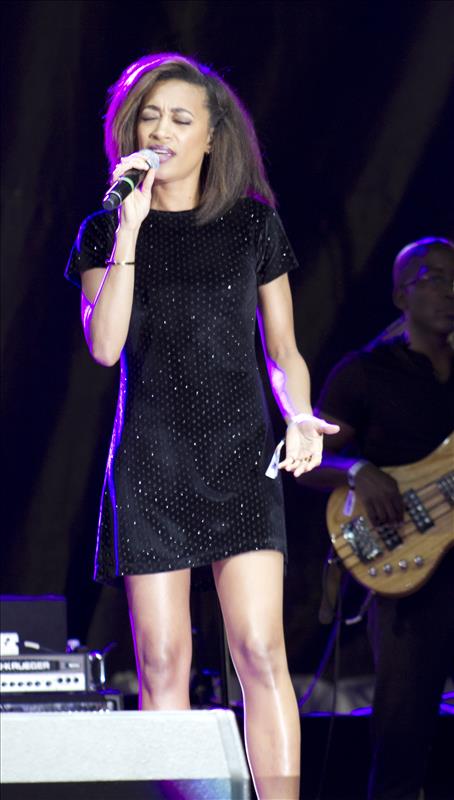 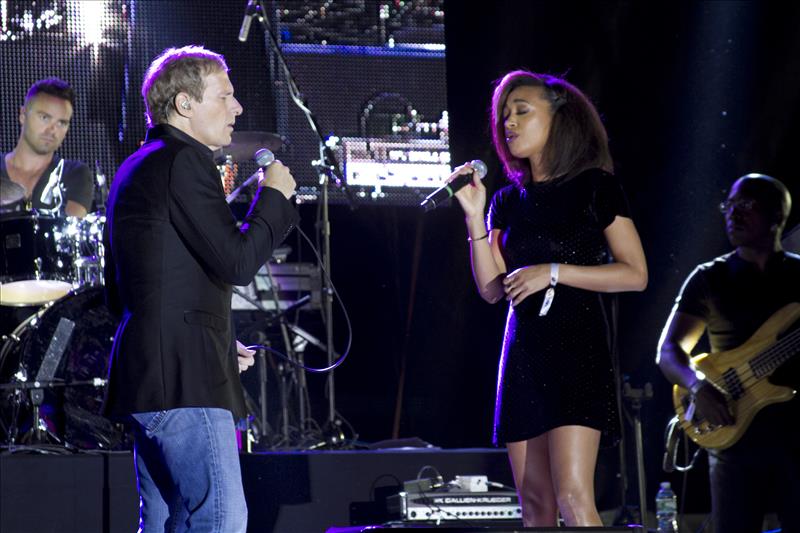