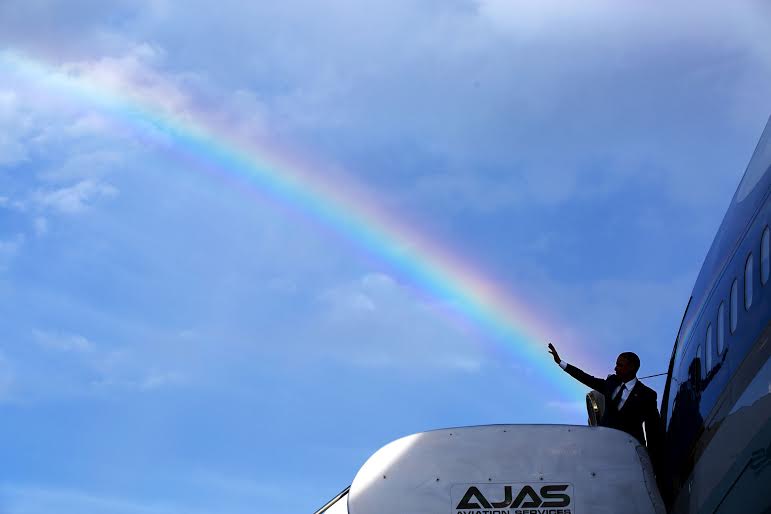 The City of Miramar is proud to present an exclusive photographic collective featuring President Barack Obama which has been specially selected by Chief White House Photographer and Director of the White House Photo Office, Pete Souza.  The exhibition will be showcased in the Ansin Family Art Gallery located at the Miramar Cultural Center | Arts Park from January 14 – February 29, 2016.

A community program will be held on Wednesday, January 20, 2016 at 7:00 PM in the Miramar Cultural Center– exactly seven years from the inaugural date of President Barack Obama.  The program is free and open to the public; however, tickets must be secured to attend. To get free tickets, visit the Miramar Box Office or go to www.miramarculturalcenter.org.

“This exhibition and its timing have provided a unique reflection of the City of Miramar and the nation in time for Dr. Martin Luther King, Jr. and Black History Month celebrations. It reflects the many contributions African-Americans have made and continue to make in this country,” stated Stephen Kantrowitz, Director of Cultural Affairs.