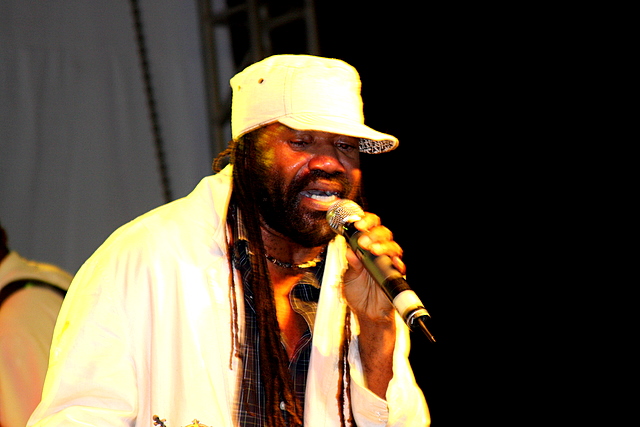 Barack Obama, the President of the United States, has expressed his thanks to Tony Rebel, the popular deejay and social activist, for sending a copy of the song “Blackman Redemption.” Obama sent a letter to Rebel on June 11, 2015, stating how he was “moved” by the activist’s generosity. Tony Rebel, whose given name is Patrick Barrett, left a copy of his song at Jamaica House when Obama was visiting Jamaica in April. Rebel said he was inspired by Obama’s historic election to the office of president in November 2008, and recorded the song at Donovan Germain’s Penthouse studio in Kingston. The song is set to Bob Marley’s tune with the same name and features Queen Ifrica and Nikki Burt.