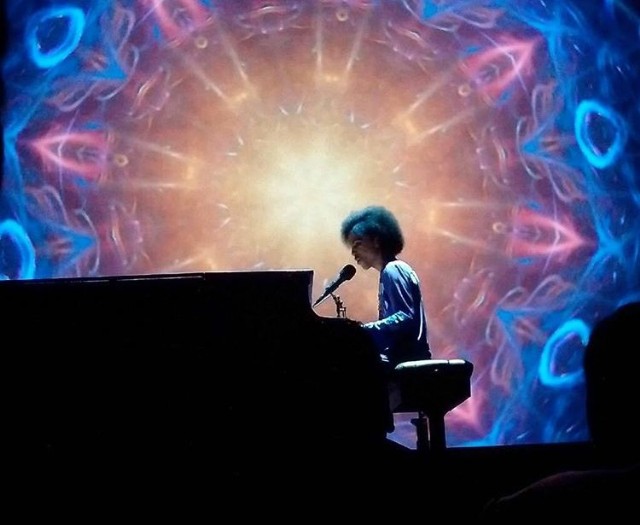 Prince, the legendary rock and R&B performer, thrilled recent audiences with his all-out style, mixing original tunes with covers of other music icons, including Bob Marley. At two shows in Toronto, Prince gave his rendition of Marley’s “Waiting in Vain,” and in San Francisco, California, he interwove the Marley hit with the ballad “How Come U Don’t Call Me Anymore, in a tour de force that showcased what critics called his “still-immaculate” falsetto. These performances continued to raise the bar for musicians, continuing the influence exerted by Prince throughout his legendary career.