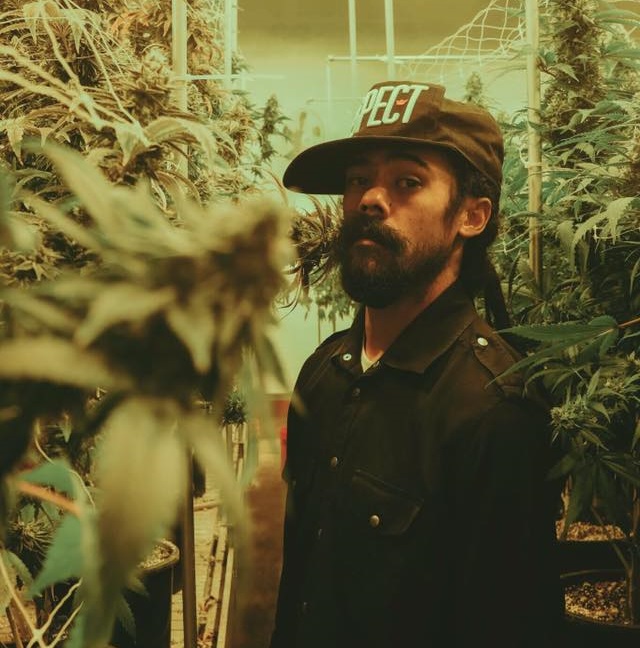 Damian Marley, the youngest son of reggae icon Bob Marley, has joined with Ocean Grow Extracts to transform the former 77,000-foot Claremont Custody Center in Coalinga, California, into a space for the cultivation of medical marijuana to be distributed through state dispensaries. According to Marley, he is not unaware of the poetic justice of turning a prison, which was once home to non-violent drug offenders, into a pot farm, many individuals who were imprisoned over the years for marijuana-related charges “sacrificed” so much, and if his new venture helps people who need the herb for medicinal purposes, he will considered it a success. Marley and Ocean Grow Extracts bought the prison property for $4.1 million. The purchases immediately had the effect of eliminating the Central Valley town of some $3.3 million in debt. The facility is also expected to create about 100 jobs in the economically challenged farming oil-producing area, which has been marked by a years-long drought and falling oil prices. Marley’s manager Dan Dalton said the business venture began in “a very organic manner. Cannabis is something that has always been around the Marley family in regard t the Rastafarian faith, said Dalton, and seeing the injustices involved with the many people who have given their lives for it, along with recognition of its medicinal properties, motivated Damian to take on the new venture. In addition to the cultivation facility, Marley also introduced Speak Life, a proprietary strain of marijuana developed in partnership with Ocean Grow It is based on the firm’s already popular OG Kush, but has been genetically modified with the help of a trained chemist to create a hybrid that is 70 percent indica and 30 percent sativa. The plans are all hand-watered and trimmed, Marley said. He is preparing for a “green rush” if California legalizes cannabis for adult recreational use via Proposition 64 at the polls in November 2016.