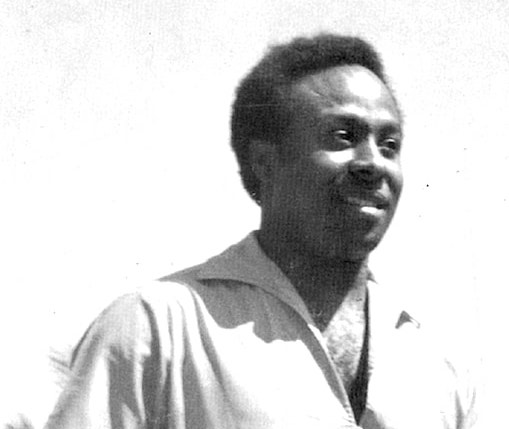 Jamaican reggae producer Harry Johnson was born on July 6, 1945  (passed on April 3rd, 2013).  Johnson’s studio was popular with Bob Marley and Mick Jagger, and he had several hits in the late 1960s and early 1970s. Bob Marley and the Wailers recorded their first found Island Records albums at his studio. Johnson, who was born in Westmorland, was of African, Sicilian, and Scottish heritage. He started playing bass with the Virtues before getting into managing the group. 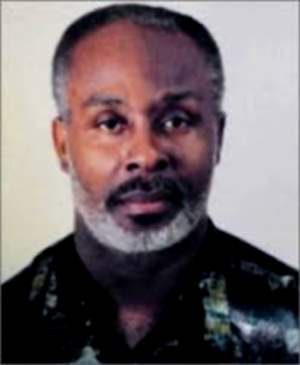 His first appearance as a record producer was in 1968 when he started his own record label “Harry J,” releasing “No More Heartaches” by The Beltones. This was one of the first reggae songs ever recorded. The Harry J studio was a “must stop” venue for British musicians, including the Rolling Stones, The Who, and Grace Jones.