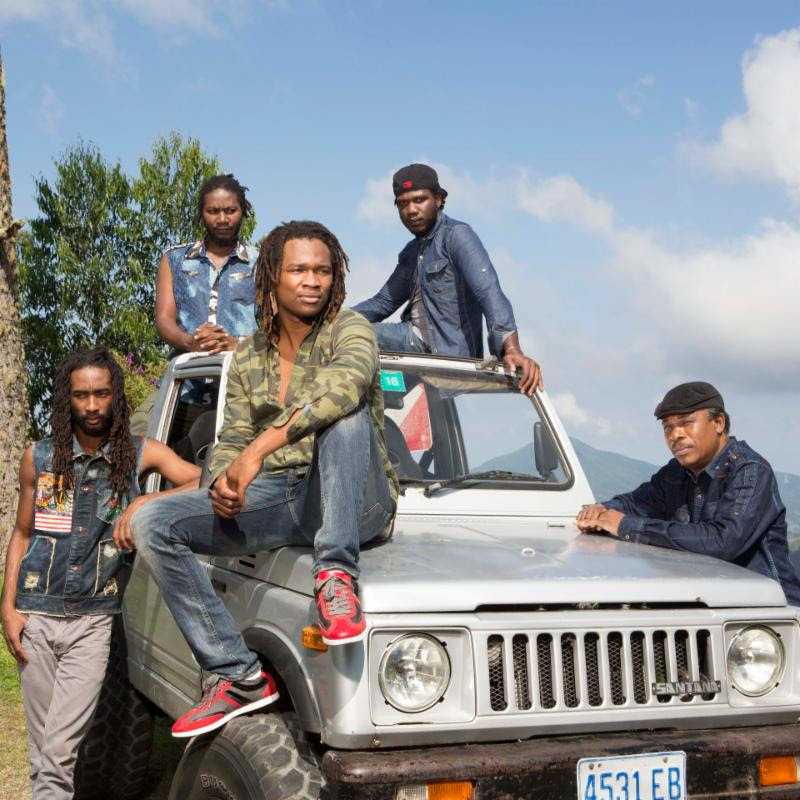 Following their Spring 2016 U.S. tour with Stick Figure and Summer 2016 European run, Raging Fyah is back on the road again. Their tour kicks off this week in the United States with headlining shows in the Northeast and Midwest. In Colorado, they will join fellow Jamaican artist Protoje on select dates. The five-piece Kingston collective is touring in support of their brand new album Everlasting on the Dub Rockers imprint.

This week, the band also drops a visual for their contribution on  We Remember Dennis Brown tribute compilation.

The band’s live show captures their recordings, but also brings a new energy to each performance.  Kumar states, “Our sets on this tour will feature songs from Everlasting mixed with some of our classics.  Every night feels special because we feed off the energy from the crowd to create unique elements for each show.”

Throughout the tour, Raging Fyah will be making announcements from the stage each night to ask fans to text their e-mail to 917-300-0694 for the chance to win a Jamaican getaway for two during the renowned Wickie Wackie Music Festival, which they started. The trip includes roundtrip airfare courtesy of Jetblue, a two night stay with Spanish Court Hotel and free admission to this year’s Wickie Wackie Music Festival, thanks to Dub Rockers/VP.