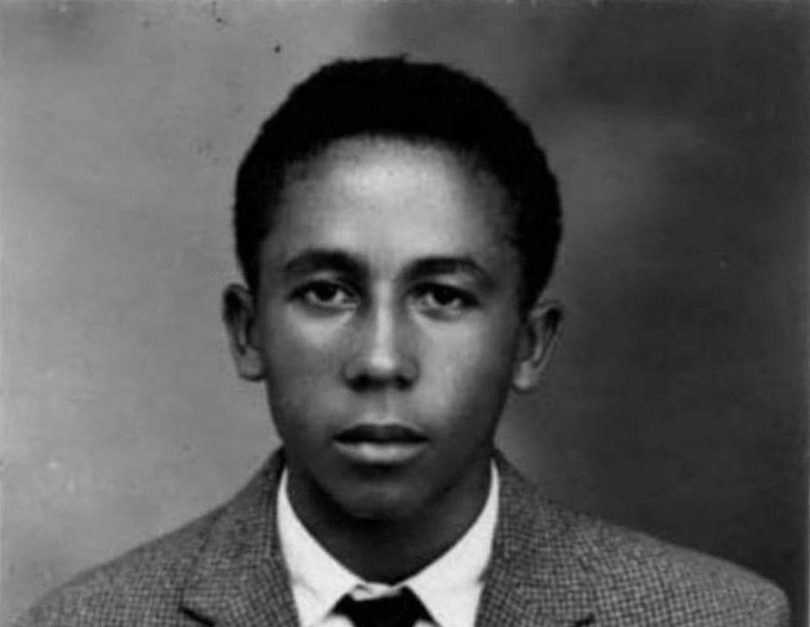 Some of the earliest official photographs of Jamaican reggae icon Bob Marley have come to light through a request by Murv Glass, a journalist and social justice activist, to the United States under the Freedom of Information Act for Marley’s “Alien Registration” documents after the singer’s death in 1981. The photos were taken between 1964 and 1965, but according to information in the documents, the file containing the photographs was created in 1981. Interestingly, the homepage of the US Citizen and Immigration Service (USCIS), the source of the photos, is free for access to anyone online, although it remains unclear how long this has been the case. 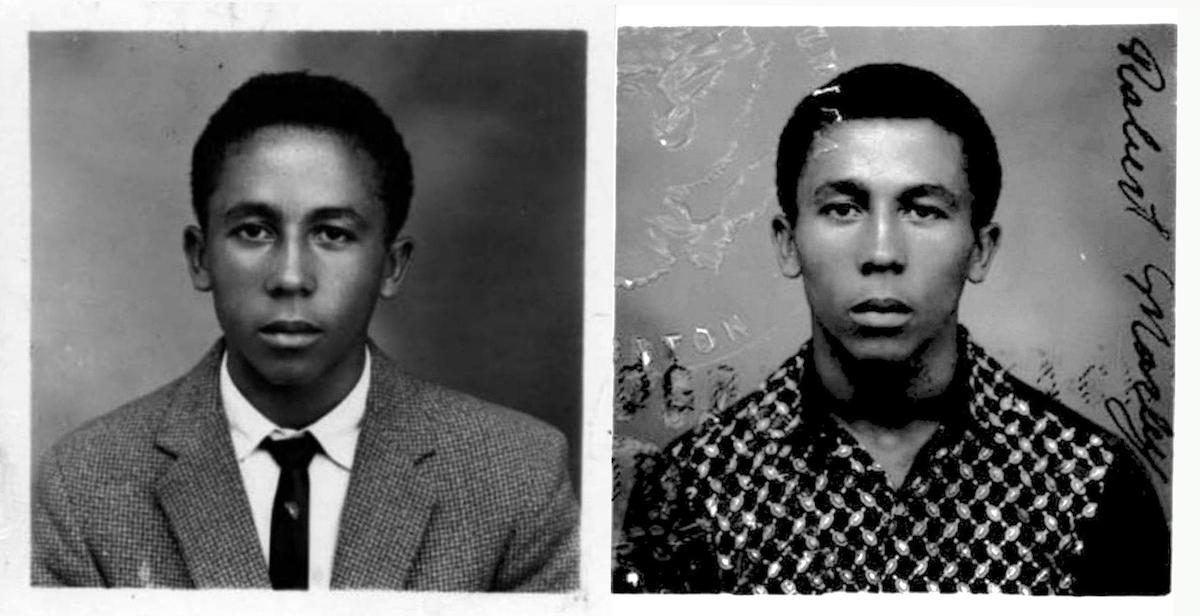 The file’s metadata indicates that the .pdf version was created in 2019, but it was only in August 2021, that the document and the photos appeared in a private Bob Marley group on Facebook when John Dubois, also known as “Dubwise Garage,” shared the photographs along with a few pages after a friend of his found them on the US government website. When these photographs of Bob Marley at the age of 19 were re-posted during the week of January 3, 2022, they quickly went viral. 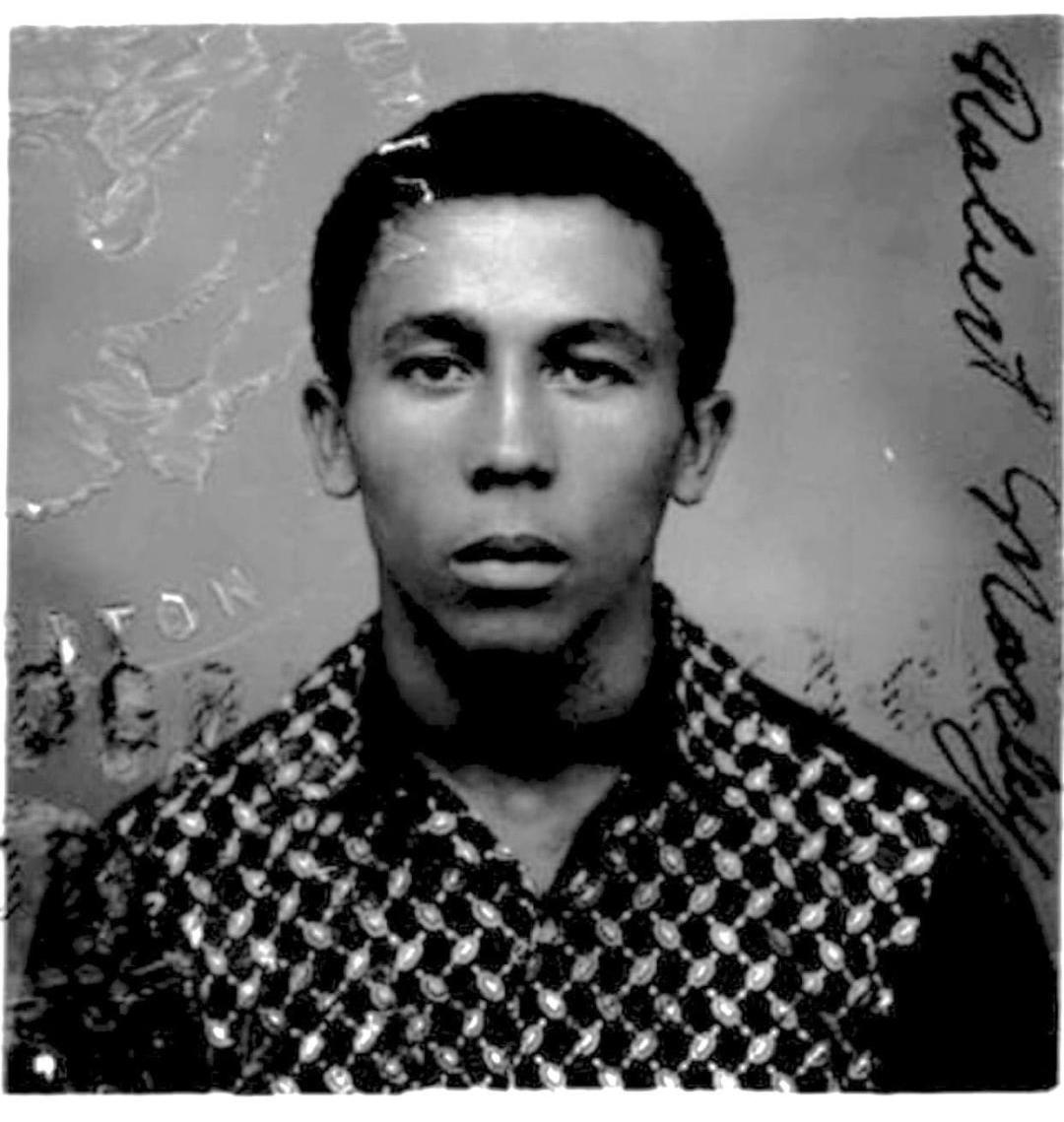 The documents involved orders from US immigration officials for Marley to leave the country or face deportation. In 1966, Marley was under consideration for deportation proceedings and was ordered later to leave the US voluntarily after he moved to Delaware to live with his mother Cedella Booker. The proceedings, according to Bob Marley, resulted from a misunderstanding about his immigration status in regard to his marriage and an automatic disqualification by him from permanent residency in the US. In 1977, Bob Marley traveled to the US for surgery to remove a cancerous tumor on his toe. He then requested an extension of his stay a month after his allotted time in the US had expired. At that time, he was told that if he did not leave the US by a certain date, he would be deported back to Jamaica. In the first instance, in 1966, he was granted a voluntary departure from the US and returned to his home island. In the second, in 1977, Marley left the US for the British Virgin Islands. 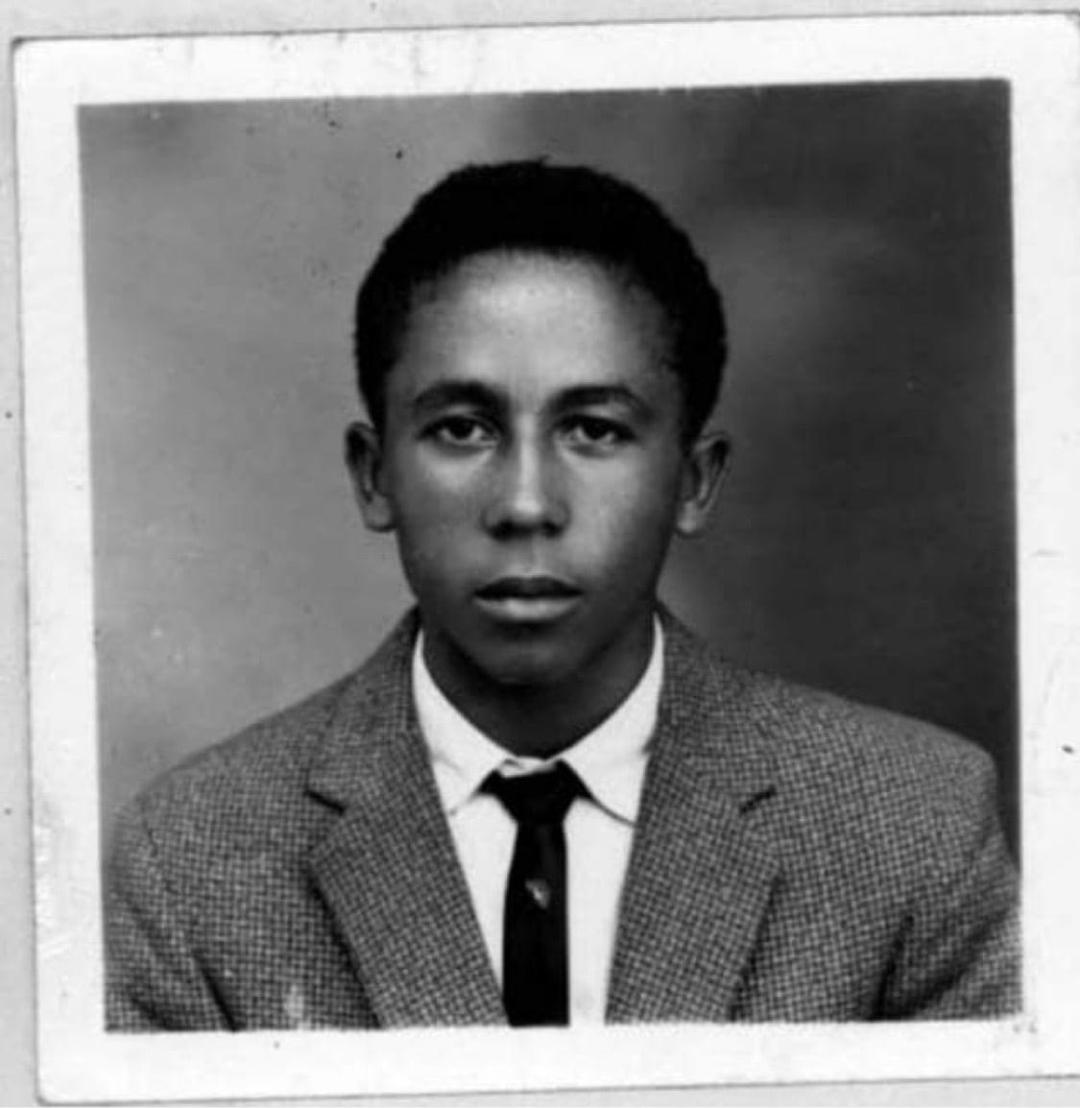 In addition to the photographs, the 95 pages of documents include a copy of his birth certificate and the transcript of an interview with the USCIS conducted in August 1966 in Philadelphia, Pennsylvania. In the interview, which reveals a number of personal details about his work in the US and his marriage, Marley was asked what job he performed before leaving Jamaica, and he answered that he “used to entertain” by singing, but that he was not a professional singer although he had been singing for two years and did receive payment for his performances. 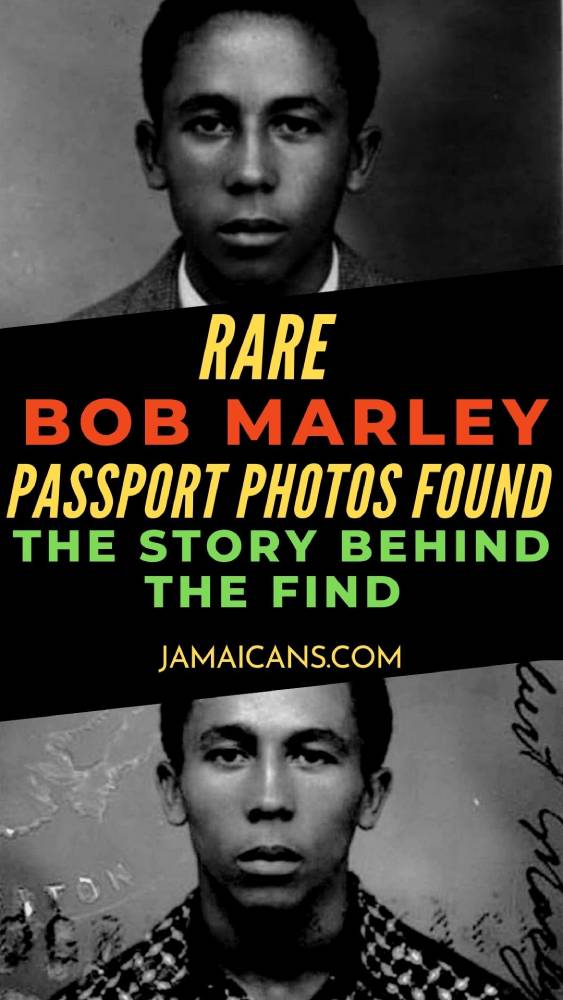