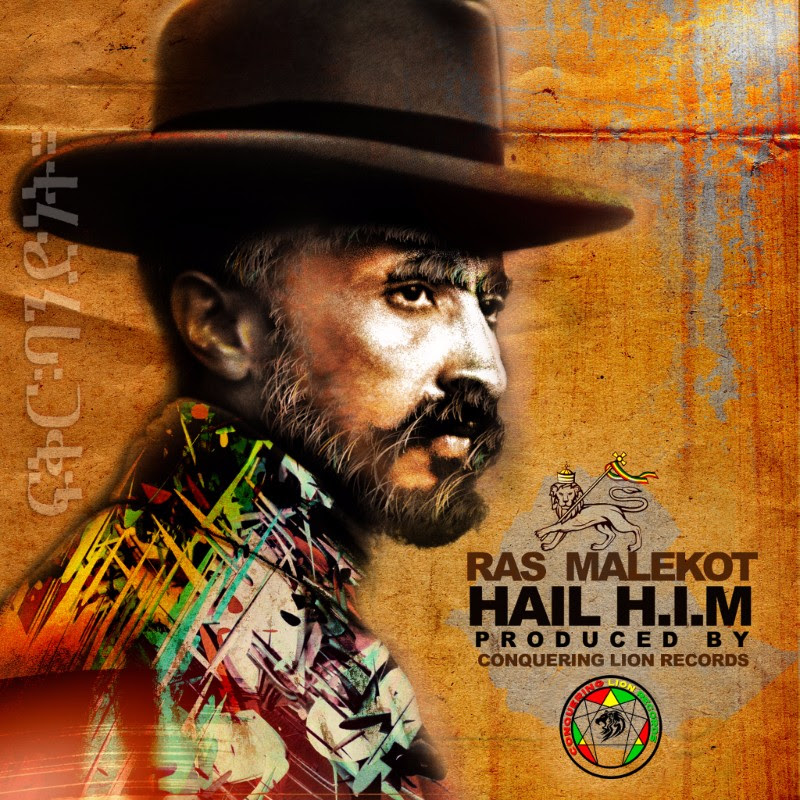 “The single Hail H.I.M came about as an inspiration from H.I.M Haile Selassie I, the music itself and how it speaks with it’s different melody which brings about a certain fullness. Being a son of His Majesty meditating upon the King naturally through the musical inclination, the musical overtones, we get the message as it comes and we present it to the I as the I is so High, higher than I an I as King of Kings and Lord of Lords His Majesty Rules over All.” – Ras Malekot