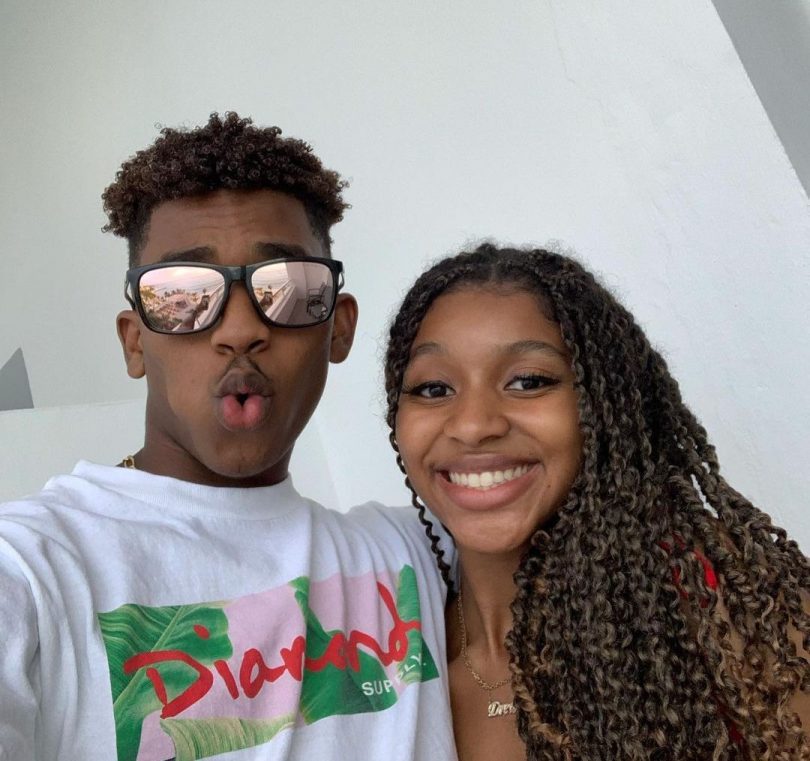 Eighteen-year-old, Jamaican YouTuber Chad Luchey, has partnered with rasgaming.com, an online recreational game platform to launch a competition for the holiday season.

According to rasgaming.com, “Real Arena Sports (RAS) Company Limited’s RASgaming® platform brings recreational gaming in a fun digital format that allows users to engage with others from the comfort of their own home, or anywhere else of their choosing, using any device that’s available to them.”

For the month of December along with his sister Drew Charles, Chad is encouraging his followers to sign up, log in, and play all five games– Five Pick Scratch, Six Pair studs, Three Pick Scratch, Classic Bingo, and World Bingo for a chance to win $10,000. From now until December 27th, each person to top the leaderboard will get the prize money to celebrate the holiday.

“I’m very happy to have partnered with Rasgaming.com, to help launch this online platform. As a gamer, it’s nice to be able to play recreational games that are authentically Jamaican. We’re also  excited about gifting people so they can have a little something for Christmas.” Chad Luchey said.

Similar to eSports, a world of competitive, organized video gaming where competitors from different leagues or teams face off in the same games that are popular with at-home gamers: Fortnite, League of Legends, Counter-Strike, Call of Duty, Overwatch, and Madden NFL, to name a few, Rasgaming.com wanted to create recreational games that Jamaicans know and love.

Since the pandemic, many people have decided to spend more time at home, leaving more time for recreational activities, like watching tv and playing video games. Most other games are for real die-hard gamers but Real Arena Sports wants to encourage people of all ages to play games that are family-friendly to relax.

Chad Luchey launched his YouTube platform earlier this year in the midst of the pandemic and has amassed almost  8000 subscribers after partnering with other popular YouTubers like Quite Perry and RushCam who have been very supportive of helping small YouTubers grow their community.