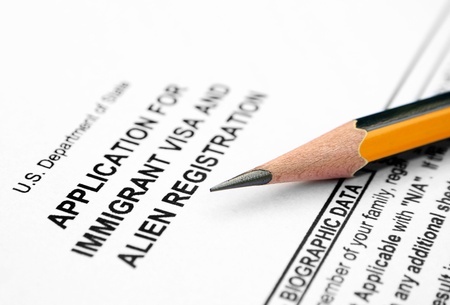 A record number of Jamaicans applied for visitors’ visas to the United States in 2015, according to Michael Schimmel, Consul General at the U.S. Embassy in St. Andrew. More than 159,000 Jamaicans made applications for the visas between January 1, 2015, and the beginning of December 2015. This represents the highest number of applications in nearly 20 years; in 2007, before the recession, the number of applications exceeded 100,000. In the years following the recession of 2008 and 2009, applications started to pick up again, and by 2013, the number was over 85,000. Schimmel, who is known among Jamaicans as “the visa man,” said he is pleased to receive so many visa applications because the U.S. wants travelers and tourists.