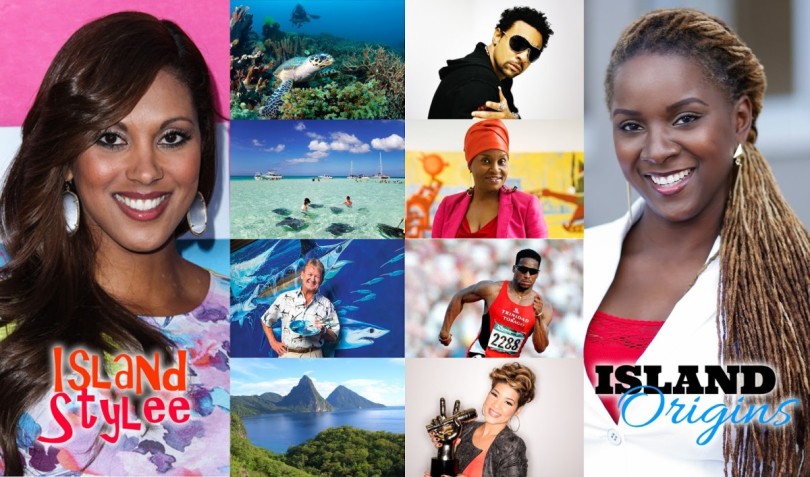 On Friday, December 4th, 2015, Blondie Ras Productions, Frame by Frame Productions and BECON-TV will host a launch party for the premiere of their new prime time block of Caribbean TV shows. The event, celebrating the South Florida airings of iconic travel magazine TV series “Island Stylee” and Caribbean-American lifestyle series “Island Origins” will take place at the Grand Palms Resort in Pembroke Pines from 6 – 9PM. The event is free to the public and will feature special guests, presentations and refreshments. In addition, attendees will be able to enjoy giveaways from show supporters including: Grace Foods, Donna’s Caribbean Restaurant, We Florida Financial Credit Union, The Law Office of Levi Williams, Victoria Mutual Building Society, Jamaica National and Goldson Spine.

The launch will offer guests and media a sampling of what “Island Stylee” and “Island Origins” will bring to BECON-TV’s evening lineup showing highlights and previews of each series. Attendees can meet and greet the show hosts, creators and some of the series guests. “Island Origins” presenter Calibe Thompson will serve as host for the evening.

The airing of these programs will mean that South Florida’s English-speaking Caribbean audience of over 600,000 can finally look forward to prime time television shows that consistently reflect their community. BECON-TV, already leads in diversity with a variety of ethnic programs including “New Haitian Generation”.

“Island Stylee” followed by “Island Origins” will be aired on Mondays from 9:30 – 10:30PM with repeats on Tuesday, Thursdays and Saturdays from 8:30 – 9:30PM. Viewers can watch throughout the tri-county area from as far south as the Keys to as far north as Vero Beach.