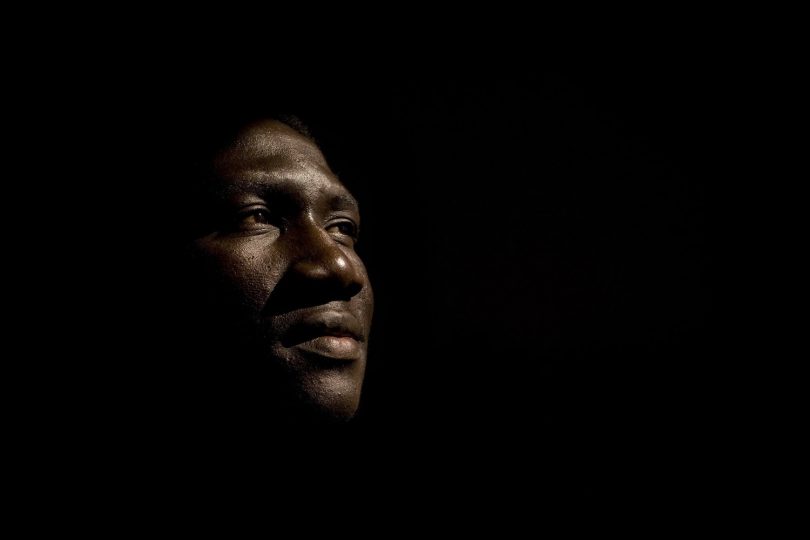 Yesterday, a day we celebrate Emancipation, a court case against Kensington Primary school brought the theme of “emancipation” into focus. A little girl was denied entry to school due to her dreadlock hairstyle. The case is an awful reminder of the persecution Rastafarians have experienced throughout our history and the remaining systematic prejudices that are a legacy of those oppressive times.

The case also brought back to my memory, a recent visit to (a popular tourist attraction) in Trelawny for a tour. I have never been a touristy kind of guy when I go home. But I was invited to this tour for an afternoon and decided to accept the offer. Heading into the countryside of Trelawny was heavenly. These old trees are bent and shaped into fascinating formations. Wisps, leaves, tree trunks all were reminiscent of my weekly walks into the heart of St Mary as a boy. It took me a good thirty-five to forty minutes off the main to get to the great house on the property perched on top of a hill. I stood by the car in awe as I saw miles and miles of sprawling green land looking outward on to the property.

On arrival at the main reception area I sorted out my admission and was driven further down the hill to find my friends. All of what I had read in colonial history books came rushing into my mind’s eye. I walked into a building to which I was directed. As soon as I stepped inside no one needed to tell me it was a sugar mill that seemed to have been through hundreds of years of wear and tear, but was revived for the tourist trade. I don’t believe in ghosts, so I know it was my mind as I smelled the sweat of every black man who worked in that mill. I felt every pain and heard every stroke of the whip that peeled the skin of my forefathers. It was as though the hurt of the slaves was calling out to me. The smell, noise, and pain overwhelmed me. It dawned on me what this tour is all about. It’s about the recreation of moments of slavery, the owners of this establishment have opened up to the tourist trade.

I noticed a few other things that disturbed me. The managers were white or had a fair complexion, while most of the staff had dark complexions. Also, the manner in which the staff served the guests lunch, appeared similar to depictions of the slave servants on the property before them. It was too much, I made a request to meet with the manager, after a short conversation it was clear, I was envisioning a case of subtle, current-day slavery.

The tour of the Great House continued. We could see the entire acreages of land. Probably nine square miles with orange and coconut trees, all kinds of fruit trees. I looked down to the fields immediately in front of me and it happened again. I was seeing slaves in chains working. As I stood looking over the massive stretch of land I could feel the sickening sense of power the landowners must have felt as they watched the many black slaves working and being beaten.

My stomach continued to turn as I heard the pretty picture the tour guide painted of the original landowner, basically a slave owner. A part of what the tour guide told us initially was that the land owner was in the Queen’s service and was gifted the land because he was so dutiful to her. I immediately wondered; was he a cast away criminal from England given this plot of land after time served? Or was he truly gifted this land by the queen? I couldn’t help myself and I had to stop and ask the guide , “Do you believe what you are saying?” His response was, “That’s what I’m told to say.” I decided to google the name of the landowner, but didn’t find much about him other that what is written in the Tour marketing.

We then headed down the hill for a foot tour of the property. I wondered what else they could show that would make me feel worse or conjure up more ghosts of my forefathers. Indeed, the nightmare continued. Tombs of the family members of the white landowner lined the family burying ground. There were no tombstones of slaves. And then a huge tree appeared in front of us with a long rope that looked like a noose, hanging from the branch!. The rope was just hanging, with no explanation, description or acknowledgment of the countless lives lost to nooses. This was too much to bear. I left the tour and the property, deeply saddened by the past we revisited.

This tour of this tourist attraction was deeply disappointing. We should recount history, but we must do so in a way that informs and empowers and honors our ancestors with the dignity and respect they deserve, and not just for entertaining Tourists.

I have attended other tours of the Cockpit communities and Trench Town. Their history was appropriately captured in small monuments, pillars and memorials. Our heritage can be shared with the dignity it deserves that recount the stories of the slaves not only the landowners.

My tour experience on the property in Trelawny and the case of the young student, now denied access to school due to natural dreadlocked hairstyle, are important reminders.

I love my country, nowhere nuh betta than yard and I know our past is just that: it’s history. We don’t have a magic eraser, but we do have a powerful pen. We can review and rewrite oppressive ancestral laws; update archaic policies; tell the story of our history with the humanity of its victims intact; and learn and share our past without recreating it in the process. Finally, we must do ever single thing in our power as principals, tour managers, politicians, teachers, parents and citizens to embody emancipation and write a new future for the next generation.

Photo by Nicola Fioravanti on Unsplash