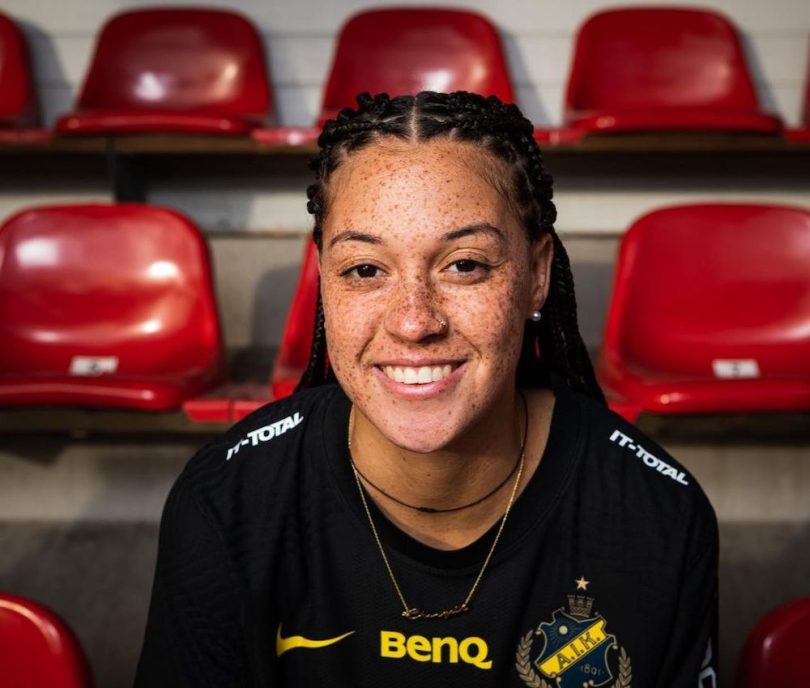 Chinyelu Asher, midfielder on the Reggae Girls national team of Jamaica, will return to Europe for the 2022 season to join AIK Fotboll in Sweden. Asher signed a one-year contract with the Swedish club, leaving the Washington Spirit of the United States National Women’s Soccer League (NWSL) after the team’s 2021 title win. She had made just two appearances for the Spirit in the past season. Asher previously played in Europe with the Norwegian club Stabaek in 2019 but made only nine appearances during her stint in Norway.

According to Anne Mäkinen, the manager of AIK, Asher is a dynamic player and can play in several different positions. This will add to the flexibility the team wants. Asher also represents the experience the Swedish team needs to continue its development in the Damallsvenskan.”

Asher stated that she was attracted to the opportunity to play in the country ranked by FIFA as the second in the world. She is ready to help the team improve, she said, adding that this is the first time she has ever been to Sweden and is impressed by the level of women’s football there. She noted the team’s performances at the World Cup and in the Tokyo Olympics. She is excited to be a member of a club with the rich history of AIK and hopes to make a positive contribution in the 2022 season. 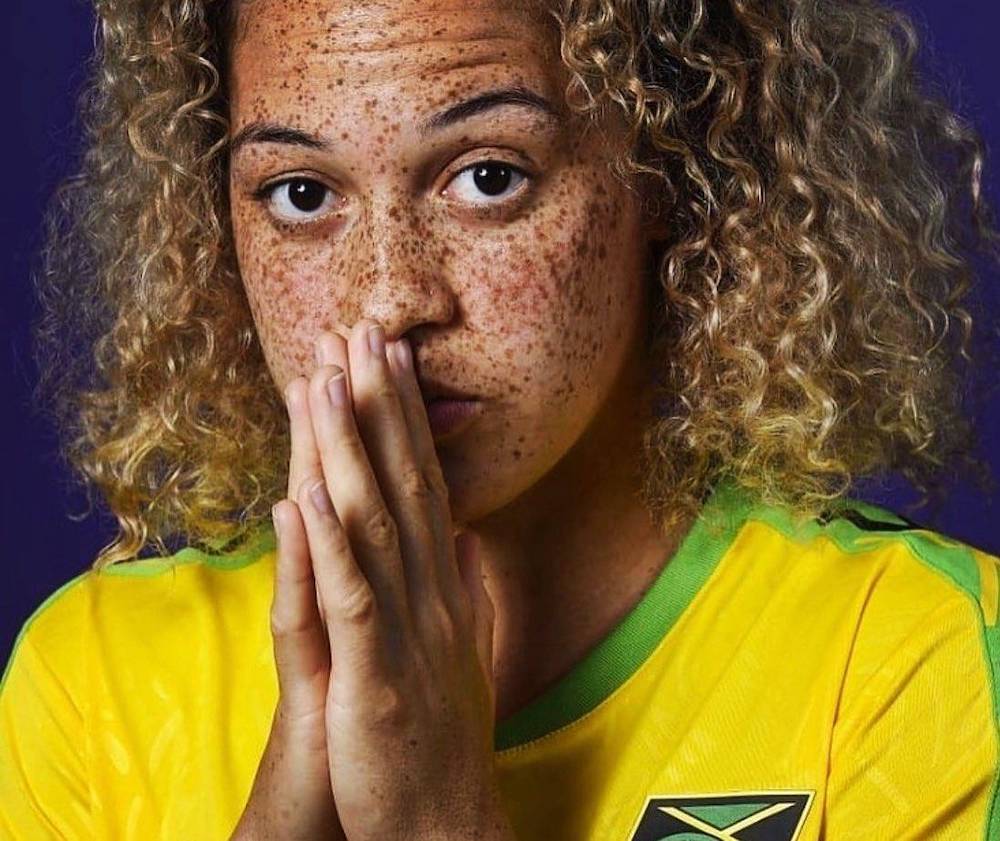 In addition to Asher, national defender and Reggae Girl Konya Plummer played for AIK and made six appearances during her loan from the NWSL club, the Orlando Pride, in 2021.

Chinyelu Asher was born in Silver Springs, Maryland, in 1993. She began playing football when she was nine, taught by her father Kevin, who is from Jamaica. Asher was a track and cross-country athlete in high school and participated several times at Nationals and Junior Olympics. She played with Freestate United and also played with the high school boys’ team during training.

From 2011 to 2013, Asher played for the Purdue Boilermakers and transferred later to the Louisville Cardinals in 2014. She played seven matches in the 2016-2017 UEFA Women’s Champions League for BIIK-Kazygurt in 2016 and joined Santa Fe in 2017 when her team won the season and post-season tournament. Asher played in all the games of the 2017 Copa Libertadores Femenina. In 2018, she received an invitation to attend preseason and was a non-roster member of the Washington Spirit. She joined Stabaek in 2019 and then rejoined the Spirit in 2021.

Asher is qualified to represent Jamaica through her father’s heritage and debut with the Jamaica U-20 team in 2012 during the CONCACAF Women’s U-20 Championship. Her senior debut occurred at the 2016 CONCACAF Women’s Olympic Qualifying Championship in 2015 versus the Dominican Republic. In 2019, she was chosen to play with Jamaica’s 2019 FIFA Women’s World Cup team and made her World Cup debut in the team’s first group stage match against Brazil.