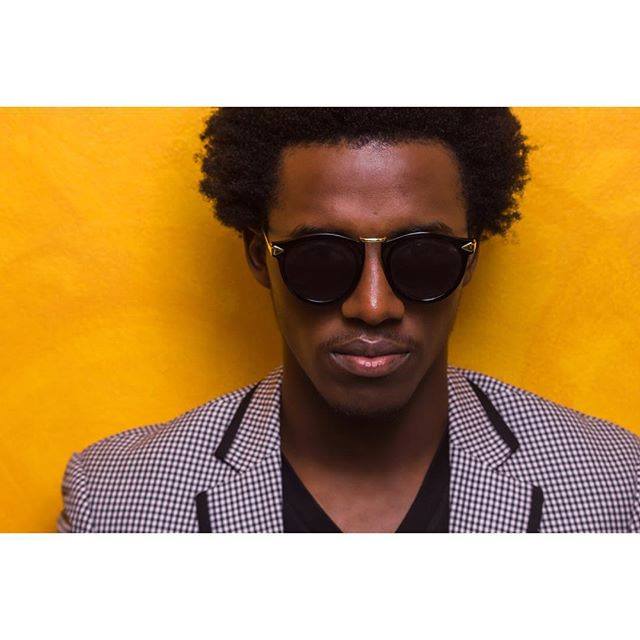 Jamaican reggae artiste Romain Virgo stated in an interview with Kenyan online magazine Standard Edition that he prefers women who maintain their dark skin, believing this is a symbol of the beauty of African women. In the interview, Virgo said, “When I see a black woman I see beauty. I would never change my skin color for anything in the world.” Virgo comes from Stepney in St. Ann Parish and came to the attention of the public in the All Together sing television choir contest in 2006 He won the Digicel Rising Stars competition in 2007 before he graduated from high school. At the age of 17, he was the youngest musician to win the J$1,000,000 prize at that competition. He joined with Capleton and Munga to tour the United States in 2010 and in 2014, In 2014 his version of Sam Smith’s “Stay With Me” reached the top of the charts in several countries in the Caribbean. In addition to pursuing his career in music, Virgo is also working on a Bachelor’s degree at the Edna Manley College of the Visual and Performing Arts in Kingston. He is majoring in voice and taking a minor in keyboards.