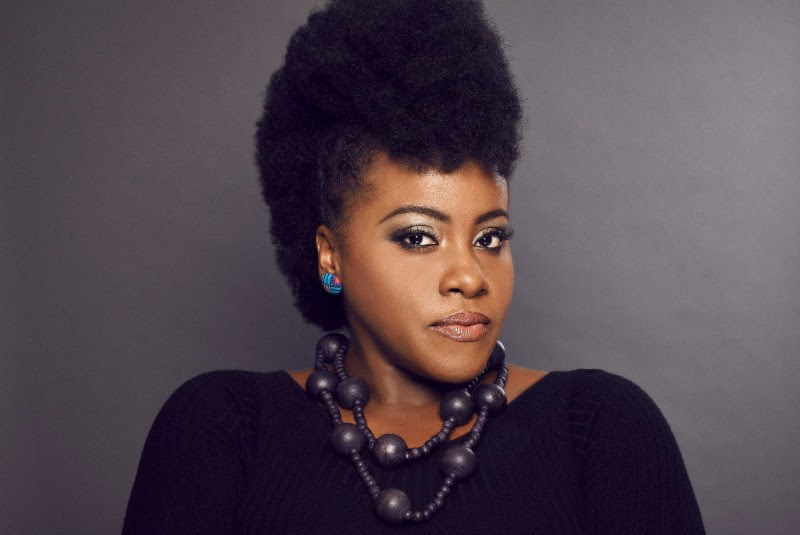 After a moving and inspiring performance for International Women’s Day in Jamaica, soulful songbird Etana is headed to Kenya to lend her voice for a concert and a cause.

The multi-award winner and newly independent artist is slated to perform at “Dobba Fest” on March 18th, 2017 alongside reggae stars Luciano and Richie Spice. A humble and excited Etana stated ” My fans in Kenya have steadily been asking for me, so I’m looking forward to hearing my Kenyan people singing to me in perfect harmony.”

With her memorable honey coated voice, Etana will perform from her vast repertoire of hits and classics, as well as new material such as her recently released stirring single “Know Who I Am”, “..If you see me walking much lighter Oh that’s because I know who I am and if you see my smile getting brighter It simply means I do understand..” With it’s heartening lyrics, the latter has already garnered attention and momentum on the airwaves, “The songs speaks of where we were as a people and where we are now and where I wish for us all to be as people. United and strong.” – Etana. “Know Who I Am” has also delivered beautiful visuals in the form of a lyrical video.

As philanthropy plays an integral part of Etana’s life, during her Kenya journey, the songstress will take part in a youth initiative organized by Brand Afrika for the government Ministry in charge of the Studio Mashinani project. ” I will be involved in a couple of youth empowerment music workshops prior to the show. I am always willing to give my time to share and encourage the youths. ”

Upon her return Etana will head back to the studio to put the finishing touches on her upcoming album, slated to be released later this year.